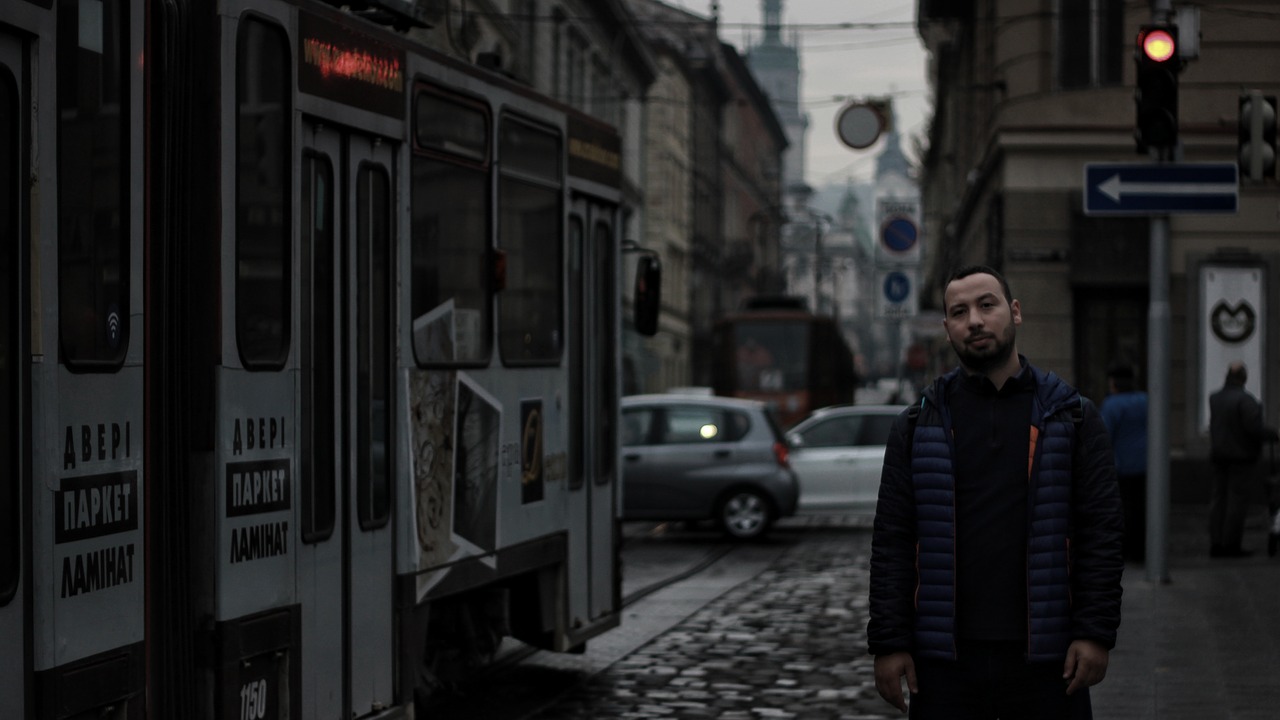 Most guest workers in Hungary are Ukrainians, Serbs, Chinese

Most guest workers in Hungary are from Ukraine, with almost 44,000 in possession of a work permit at the end of September.

According to vg.hu, official statistics show that among non-EU workers in Hungary,

The proportion of workers by nationality has not changed markedly in the past few years, though the global figure has shot up compared since 2017.

Two years ago, fully 11,464 workers from third countries were registered from the top three countries; this figure rose to 31,449 last year.

As we wrote in October, guest workers in Hungary earned 30% more last year than the year prior. Meanwhile, labour shortages have increased across the country as 200,000 job vacancies were not filled, details HERE.