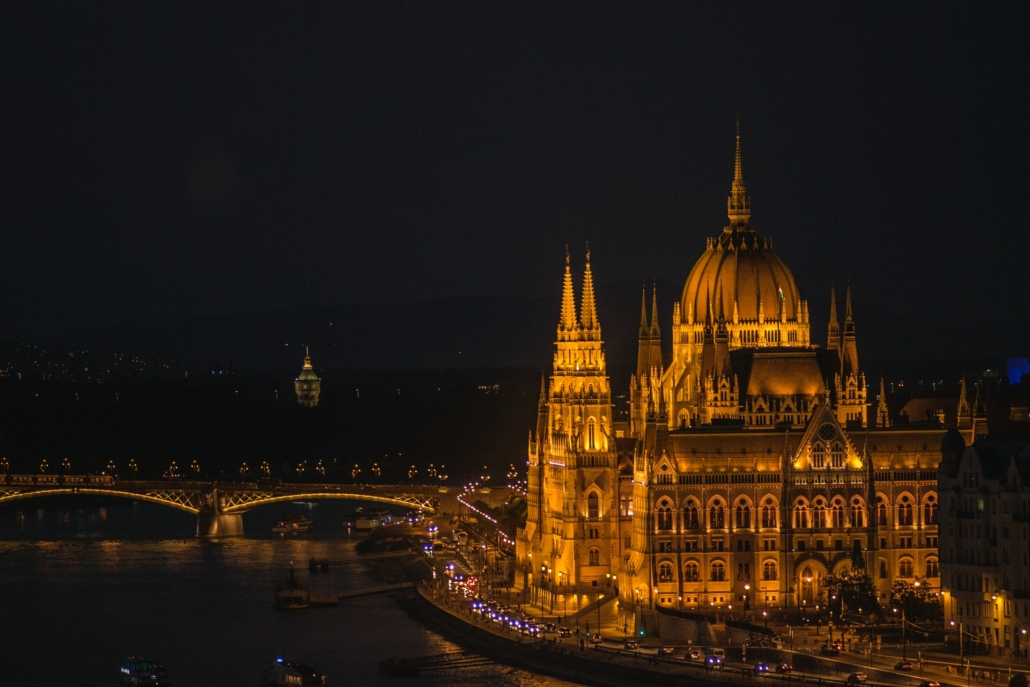 According to the state secretary of the Hungarian Prime Minister’s office, the country’s tourism has not only successfully recovered from the critical hit suffered by all of the world’s tourism after the emergence of the coronavirus pandemic, but it also had one of its strongest seasons this summer.

The number of guest nights at commercial accommodations in Hungary had reached 15 million over the summer.

However, according to the numbers of Szallas.hu, the Christmas Holiday is also quite a busy time for the industry. They reported in a television programme on Saturday on M1 that the most popular destinations for festive relaxation are Budapest, Hajdúszoboszló, Eger, Pécs, and Hévíz.

Although on the one hand, they said that the most outstanding hotels and accommodations are packed, the smaller enterprises are not so popular. They reported that 15,000 accommodations advertised on their site are still vacant.

Lili Kelemen, the spokeswoman of Szallas.hu, said that the pandemic had reinforced the fact that people often celebrate Christmas with their families at home.

Despite that, she noted that available accommodations for New Year’s Eve sell much better, and only 10% of them are vacant.

Telex, using the numbers of the Hungarian Central Statistical Office (KSH), reports that while the number of guest nights is up 79% compared to 2020, they still lack behind the 2019 numbers.

They also added that while, thanks to the more relaxed restrictions of 2021, the number of foreign tourists is six-and-a-half-fold, it is still around 48% fewer than before the pandemic hit. 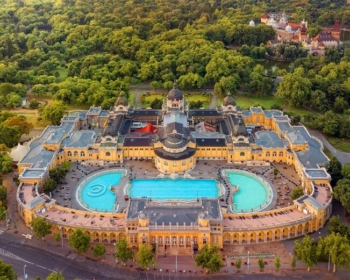 Read alsoBudapest’s Széchenyi Bath is the 3rd most instagrammable spa in the world! – PHOTOS, VIDEO