Seven water polo players tested positive for COVID-19 during the UVSE water polo team testing. The Újpest Ice Rink was closed down after a hockey player’s test came back positive. A positive coronavirus case was registered amongst the Puskás Academy.

On their social media page, UVSE shared that their team and technical crew underwent testing on Friday night, and three people’s tests turned out positive, reported szeretlekmagyarorszag.hu. Their next testing will be on Wednesday at Semmelweis University’s Clinic. In the meantime the team cancelled all their training and training camps, the players will continue doing workouts they did during the quarantine.

UVSE last played against Szentes on Wednesday at the Hungarian Cup on Margaret Island. The semifinals, which would have been on Wednesday, and the matches for placement, which would have taken place on Thursday, were postponed after four players from the FTC-Telekom Waterpolo guard also tested positive.

UTE’s social media page also published a post, saying: “One of our adult hockey players’ coronavirus-test turned out positive. To avoid further infections, a disinfecting cleaning of our ice rink had been ordered, and the rink will be closed indefinitely.” Medical authorities will start contacting people who might have come into contact with the infected player.

The FTC-Újpest Super Cup match, which would have taken place on September 4, has been postponed, announced János Ancsin, and added that, although Erste League was supposed to start on September 11, he will request the first match to be delayed by a week or two.

One of their players did not feel well at the Saturday morning training, so they sent him to be tested, and on Sunday morning, he notified the club managers that he tested positive, Ancsin said. Both the entire adult and junior players were tested on Monday, and the rink will be closed off hermetically for at least a week.

Puskás Academy also put out a statement: “A coronavirus case was registered among our team, so the team’s OTP Bank Liga match against Budapest Honvéd will be pushed back to a later date when the match can be safely organised.” Hungarian Football Federation will appoint the new date, reported 444.hu. 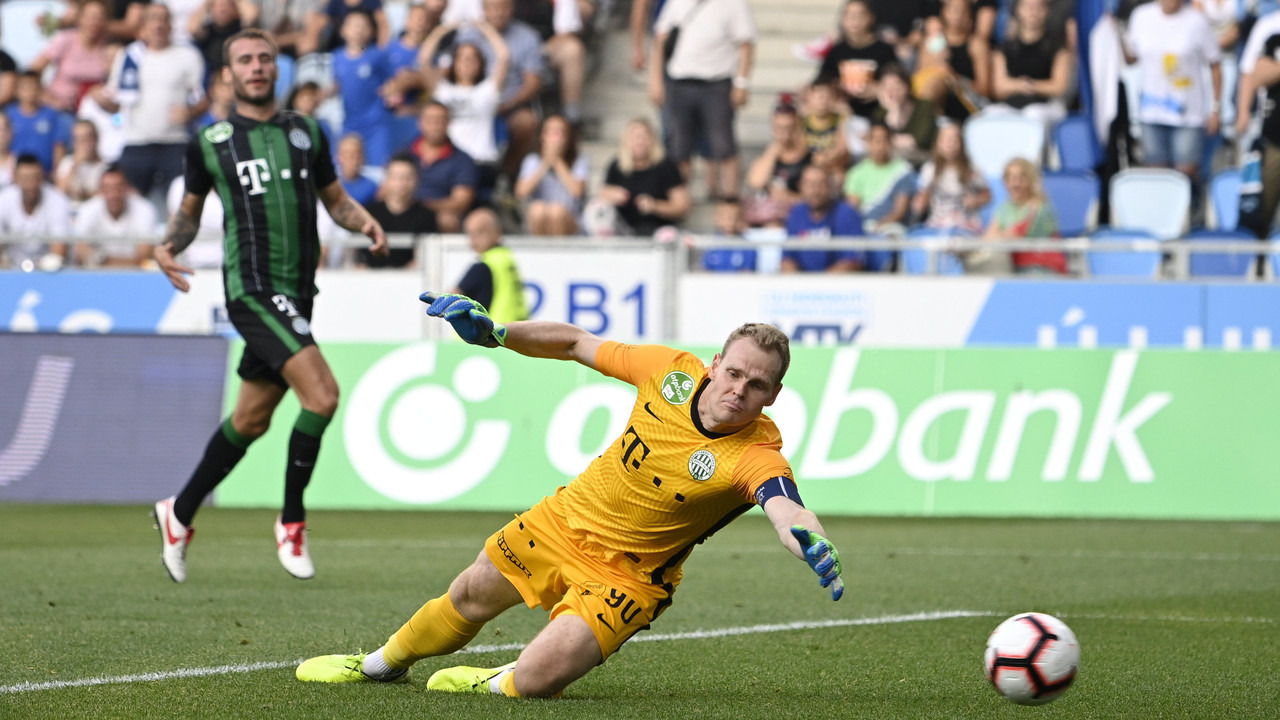