National holiday in Hungary – Amazing fireworks at the Danube banks

Budapest’s festive fireworks were at the Danube banks on both Buda and Pest side between Chain Bridge and Erzsébet Bridge where tens of thousands of people participated in these events, watch here the photos and videos: 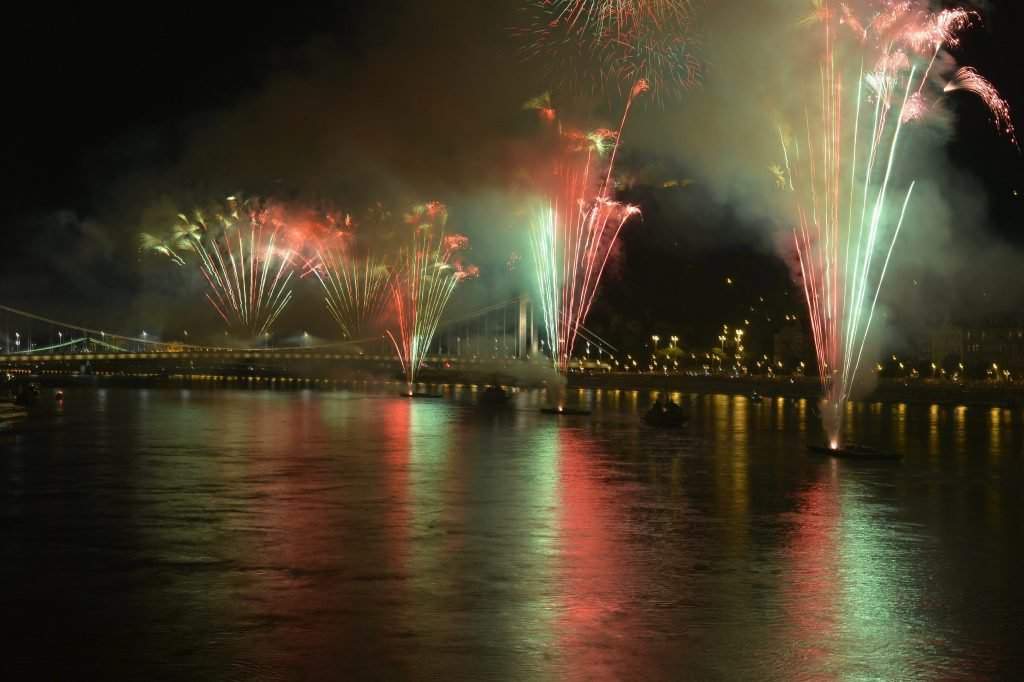 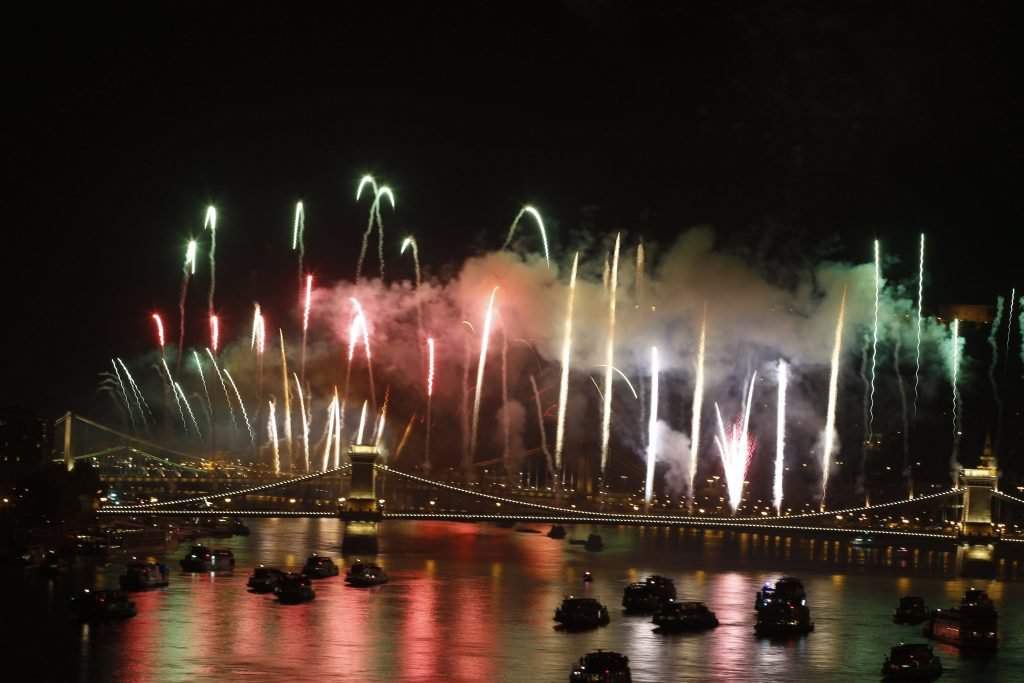 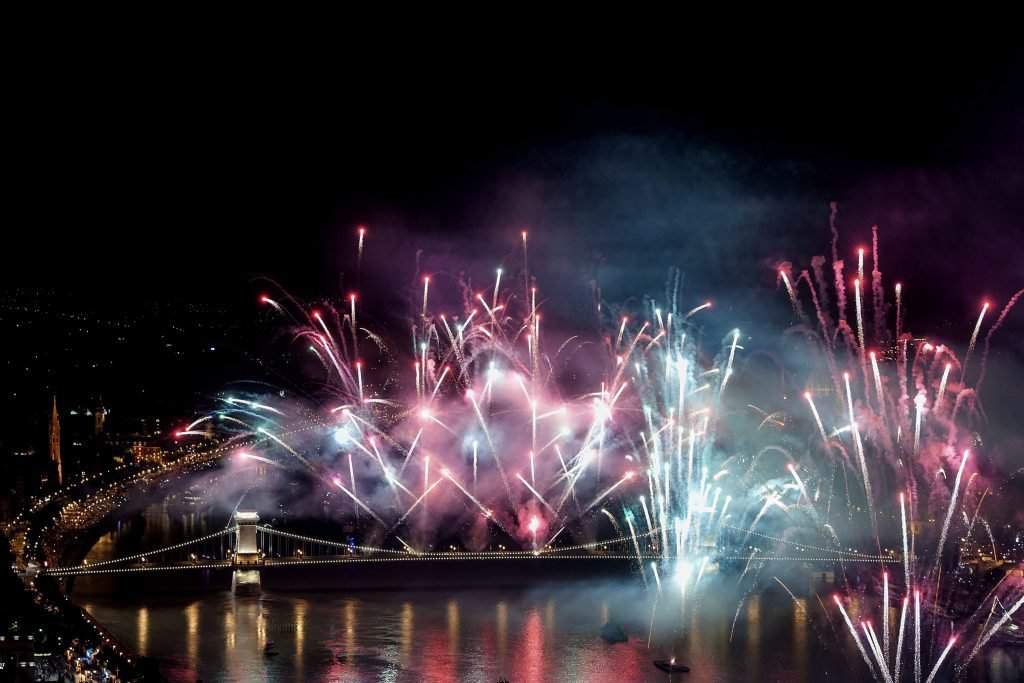 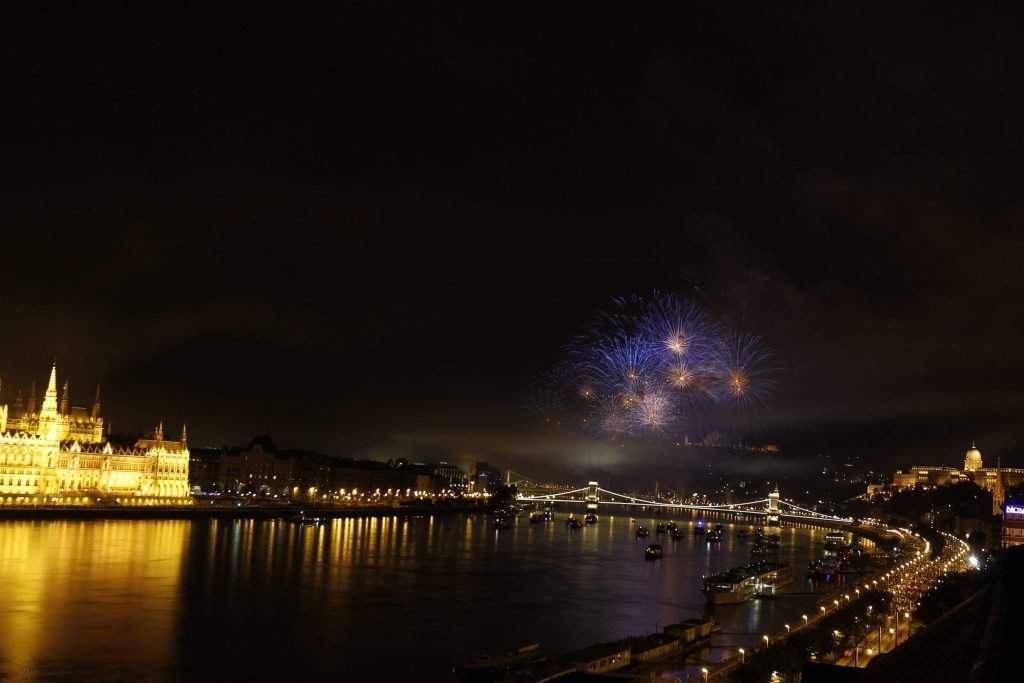 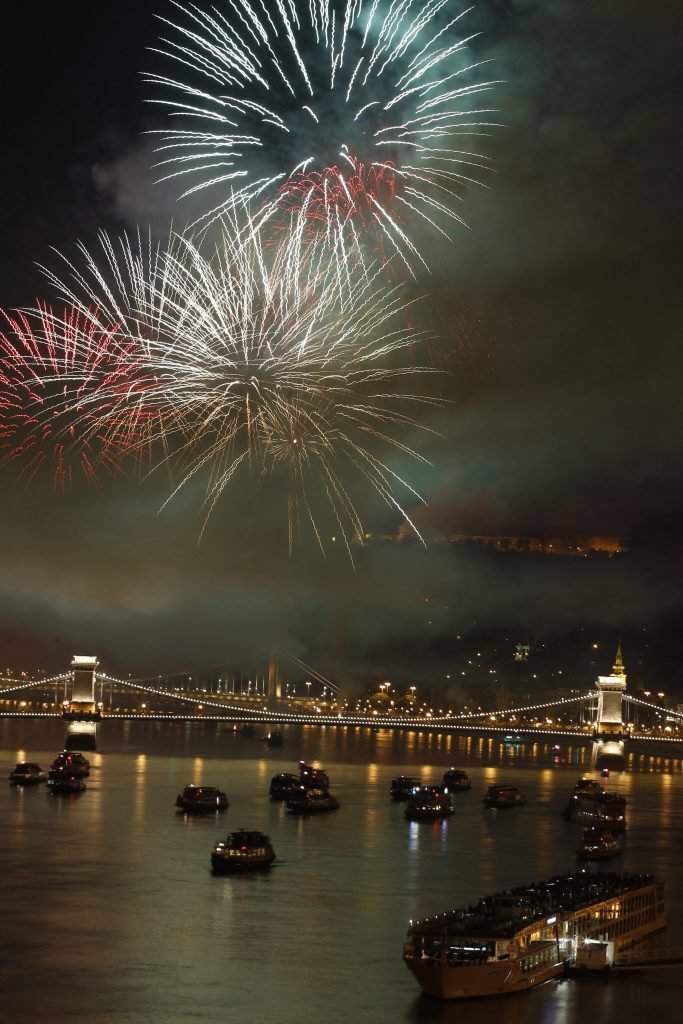 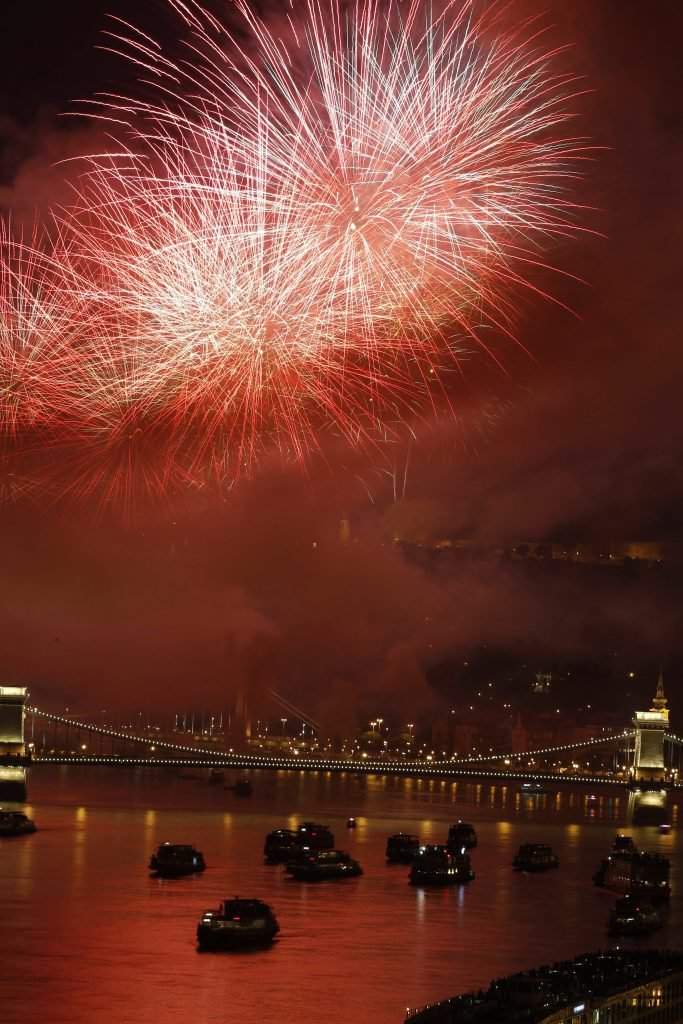 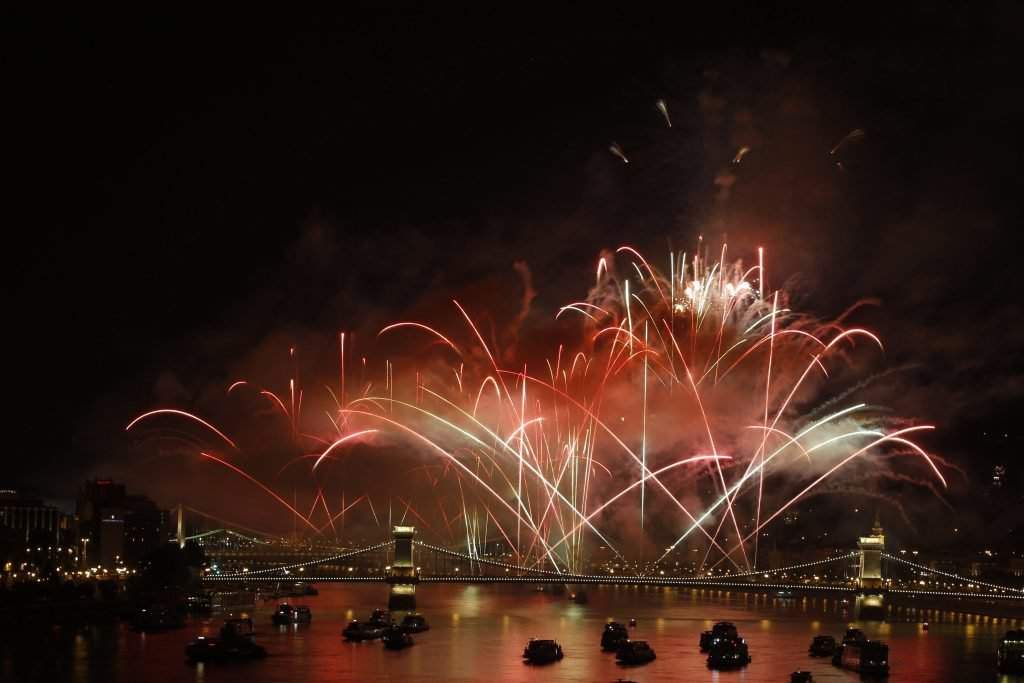 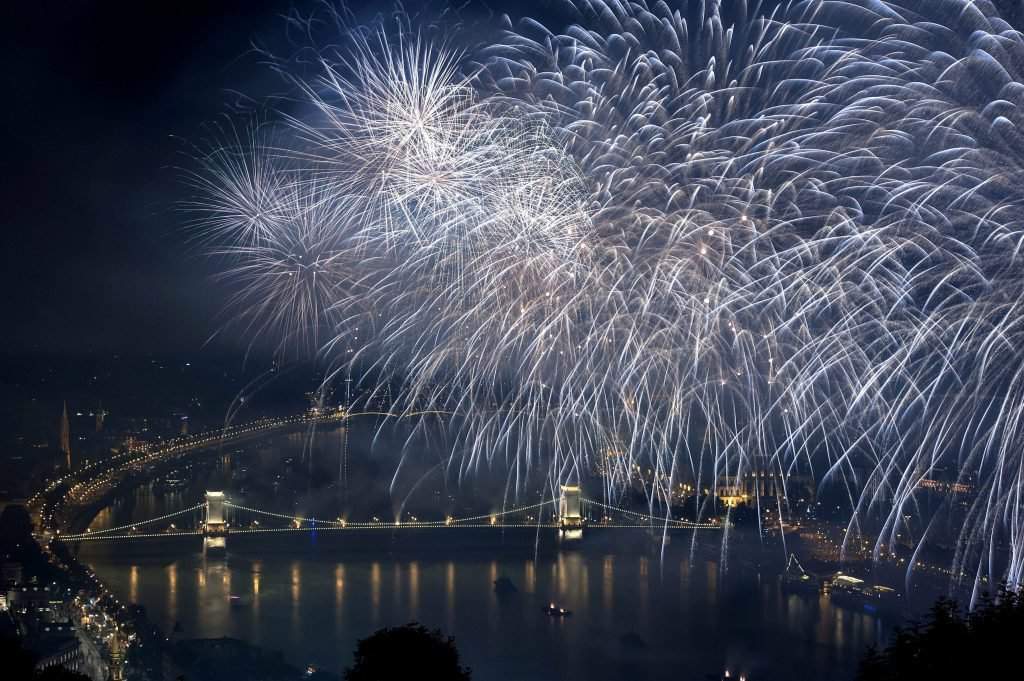 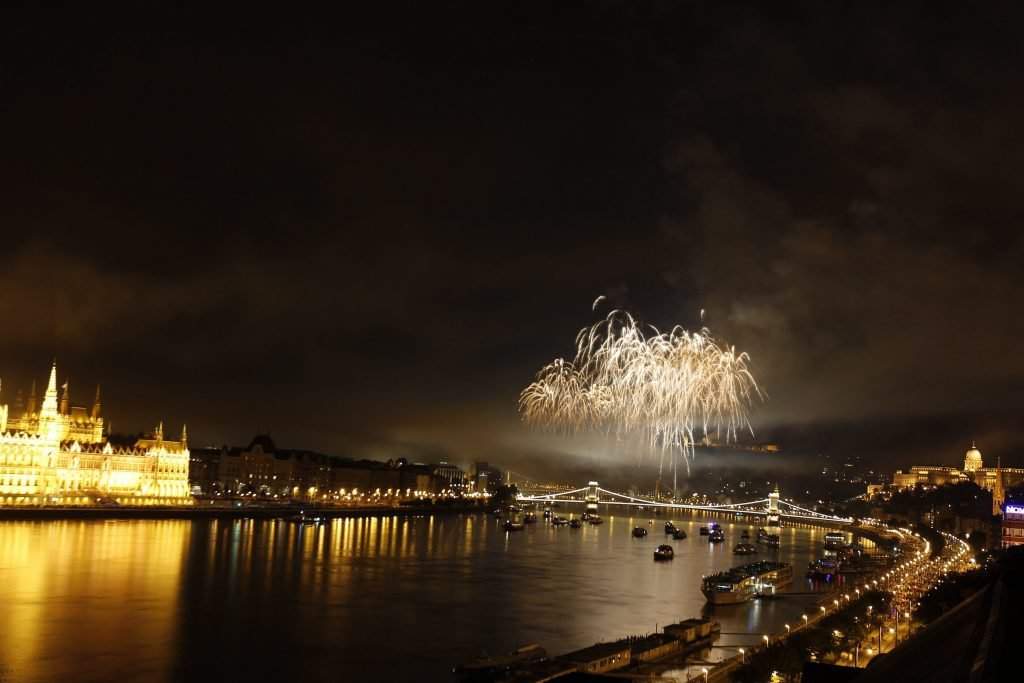 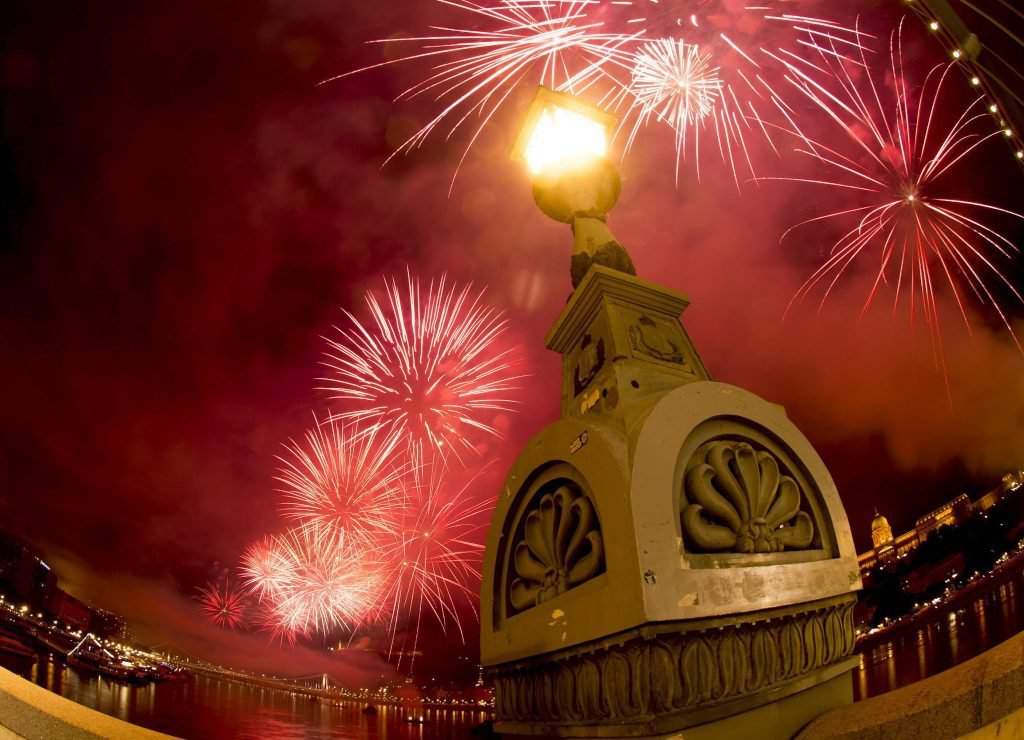 Ministry of defence: Security arrangements went according to plan

Hundreds of thousands attended Hungary’s St Stephen’s Day celebrations on Saturday, crowned by the traditional fireworks spectacle along the banks of the Danube, the ministry of defence said in a statement after the event. Security arrangements went according to plan and Saturday’s events around the city passed off smoothly, the ministry said.