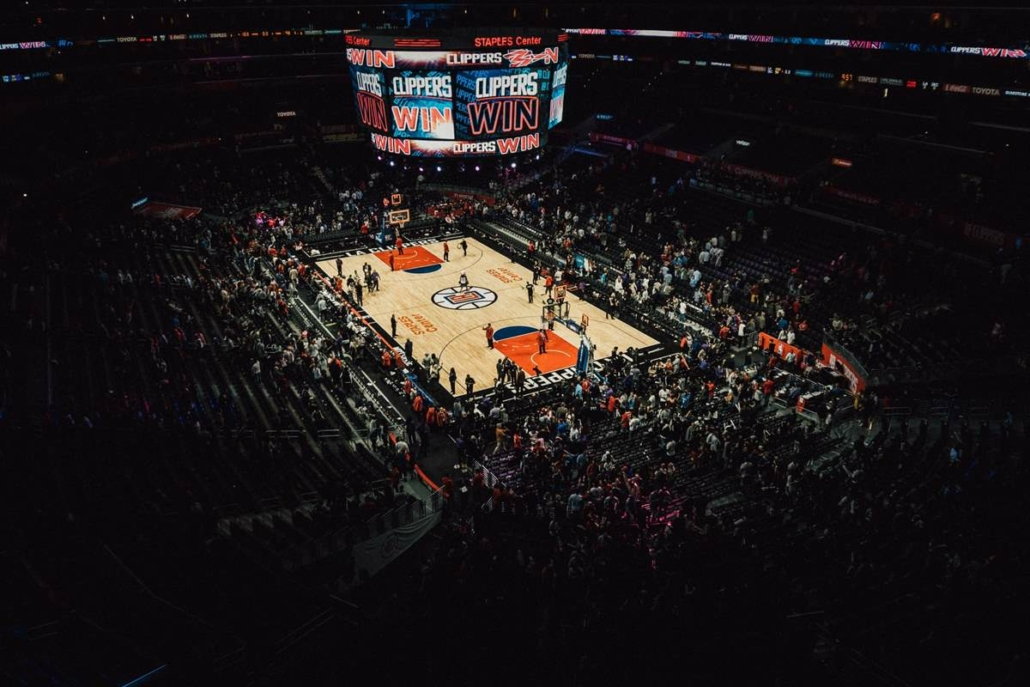 The first-ever NBA All-Star game was played on March 2, 1951. It was at Boston Garden, and it was during the league’s fifth season. As an introduction, the All-Star game involves the NBA’s top 24 stars who play in a cap-off contest against themselves.

Since it started in 1951, it has become the pride of sport in America. The contest’s purpose is to showcase the NBA’s finest skills to the global basketball fanbase. To determine the stars of the NBA, the media and fans vote for the players of their choice.

Who Are the Players Likely to Feature in the 2022 Game?

Voting is yet to commence, but you’re sure to find most of your favorite players on the voting portal when it kicks off. That will be on December 26, at around 3:00 AM AEDT.

You can try your luck betting on NBA player odds ahead of the results. Stephen Curry, Kevin Durant, Giannis Antetokounmpo, Nikola Jokic, Luka Doncic, Joel Embiid, James Harden, DeMar DeRozan, LeBron James, Donovan Mitchell, Chris Paul, and many others are likely to be on the list.

It’d be the 71st NBA All-Star Game and the 75th anniversary of the NBA league.

Cleveland! The game is scheduled to be held at Rocket Mortgage Fieldhouse. This is the third time the game will be held in Cleveland.

The games were formerly held in the city in 1981 and 1999. This year, the NBA is planning many events, which will reverberate through the city. The board schedules events at The Wolstein Center at Cleveland State University and Huntington Convention Center of Cleveland.

The game promises to bring one of the most alluring weekends in contemporary trends of sports. With fans worldwide, the Rocket Mortgage Fieldhouse is said to host different celebrities.

The city will feature the best athletes on the planet, top politicians, and entertainment will be provided by stellar artists. With the spotlight, music, pop culture, art, and business stars will be featured in the single All-Star Game.

This festivity won’t leave anyone out. In 2020, some of the performers were Lil Wayne and Chance the Rapper, who took the stage in Chicago. In 2022, with the multitude of events scheduled to hold, there’ll be a crowd of people in Cleveland waiting for the start of the game. These will feature some of your favorite performers.

On All-Star Saturday Night, some of the events to be featured would include a dunk contest and a three-point competition. It promises to be exciting! At this year’s game, the 75th anniversary of the NBA’s existence will also be celebrated.

Photo by Marius Christensen on Unsplash