Reopening on the horizon? New Air France flights to Budapest 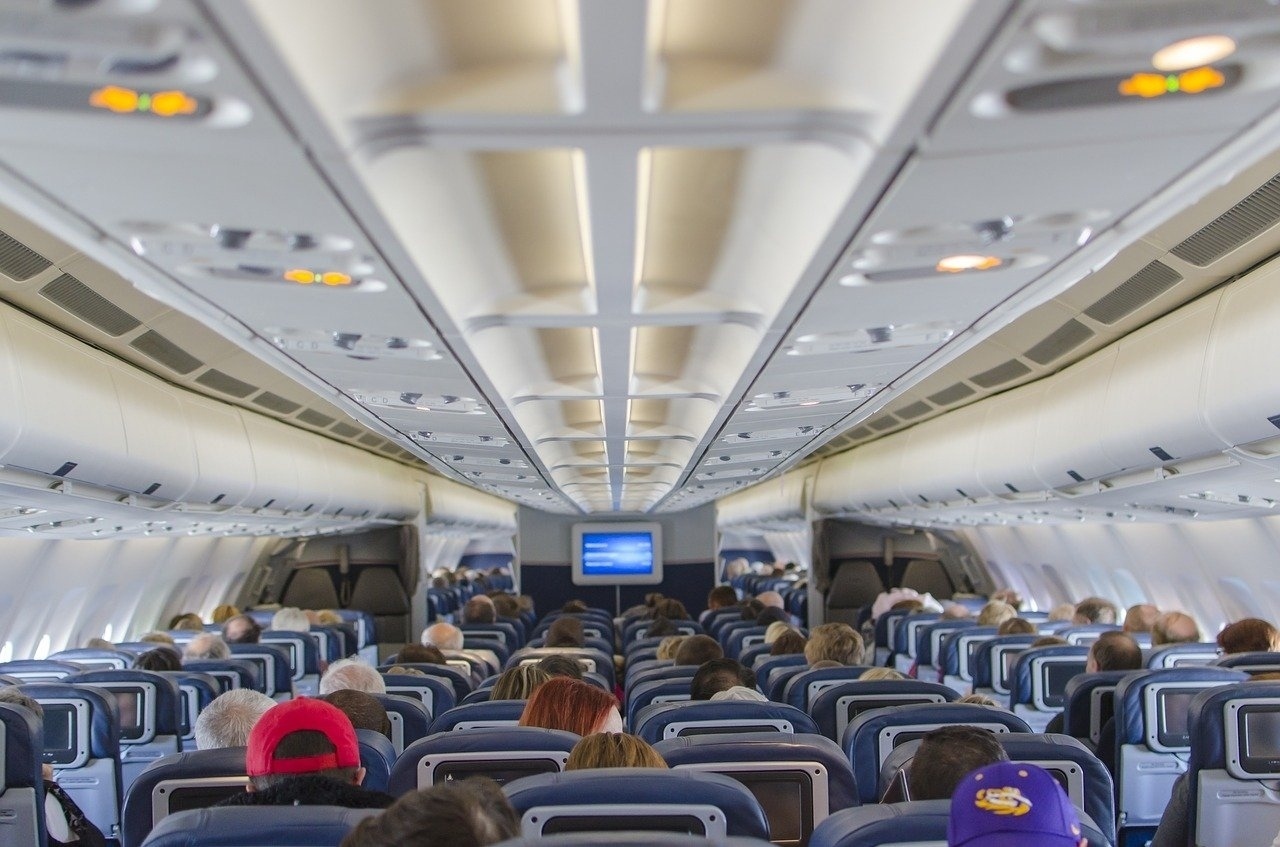 From July 5th, Air France will expand to 14 flights a week between Paris-Charles de Gaulle and Budapest. The airline will offer several seasonal and new routes, mainly to French, Southern European and African destinations.

According to the airline’s statement to Airportal.hu, during the busiest summer period, Air France will expand its offered flights to the Hungarian capital. There are currently four flights a week from Paris to Liszt Ferenc Airport, and the offer is gradually expanding during until peak period,

so from July 5 to the end of August there will be 14 flights a week.

Air France has also announced a timetable for its summer short- and medium-haul flights and soon publishes its long-haul flights. A total of 80 seasonal flights will be launched, 14 of which will be new routes to European and North African destinations.

• From Paris-Orly, Bari will be available from 31st May and Ibiza and Algiers from 28th June.
• There will also be flights from Charles de Gaulle to Tangier, Agadir, Monastir, Malta, Gran Canaria, Corfu and Rhodes from 5th July.
• From Marseille Airport, you can also reach Catania from June 26th and Corfu from July 19th.
• Two new flights will start in Nice from June 28th, with London and Tunis becoming available.

Air France will operate a total of 41 seasonal flights on its domestic network during the peak period, including eight new connections.

The announced schedule may change as the rules on travel restrictions change. Since the beginning of the pandemic, Air France has been constantly adapting its offer to the health situation.

Tourism reopening? EasyJet to fly more from late May

Air France currently offers free bookings, modifications and vouchers for all cancellations in all ticket categories. If the flight is cancelled by the airline, the passenger can request a rebooking for a later flight, request a full refund, or receive a ticket price in the form of a refundable coupon.