New banknotes to be introduced in Hungary

Napi.hu writes that two new banknotes will be introduced in Hungary in 2017, while one, 20 thousand HUF note, will cease to be available.

According to the site, the new two- and five-thousand HUF notes are going to be available to pay with from March 2017, though they are regarded as official notes since November 15, 2016. At the same time the Central Bank of Hungary (MNB) begins the withdrawal of the old two thousand and five thousand notes. 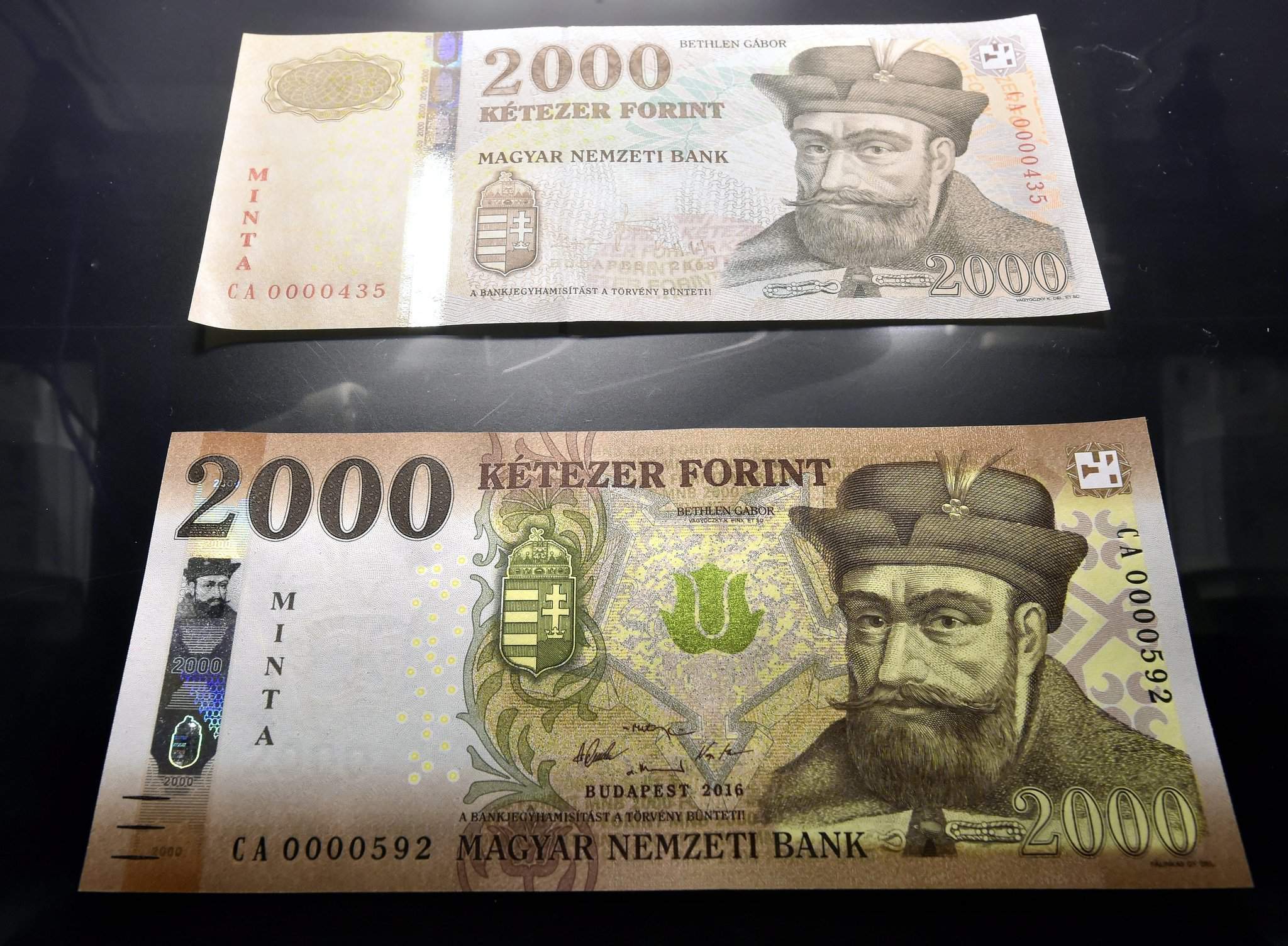 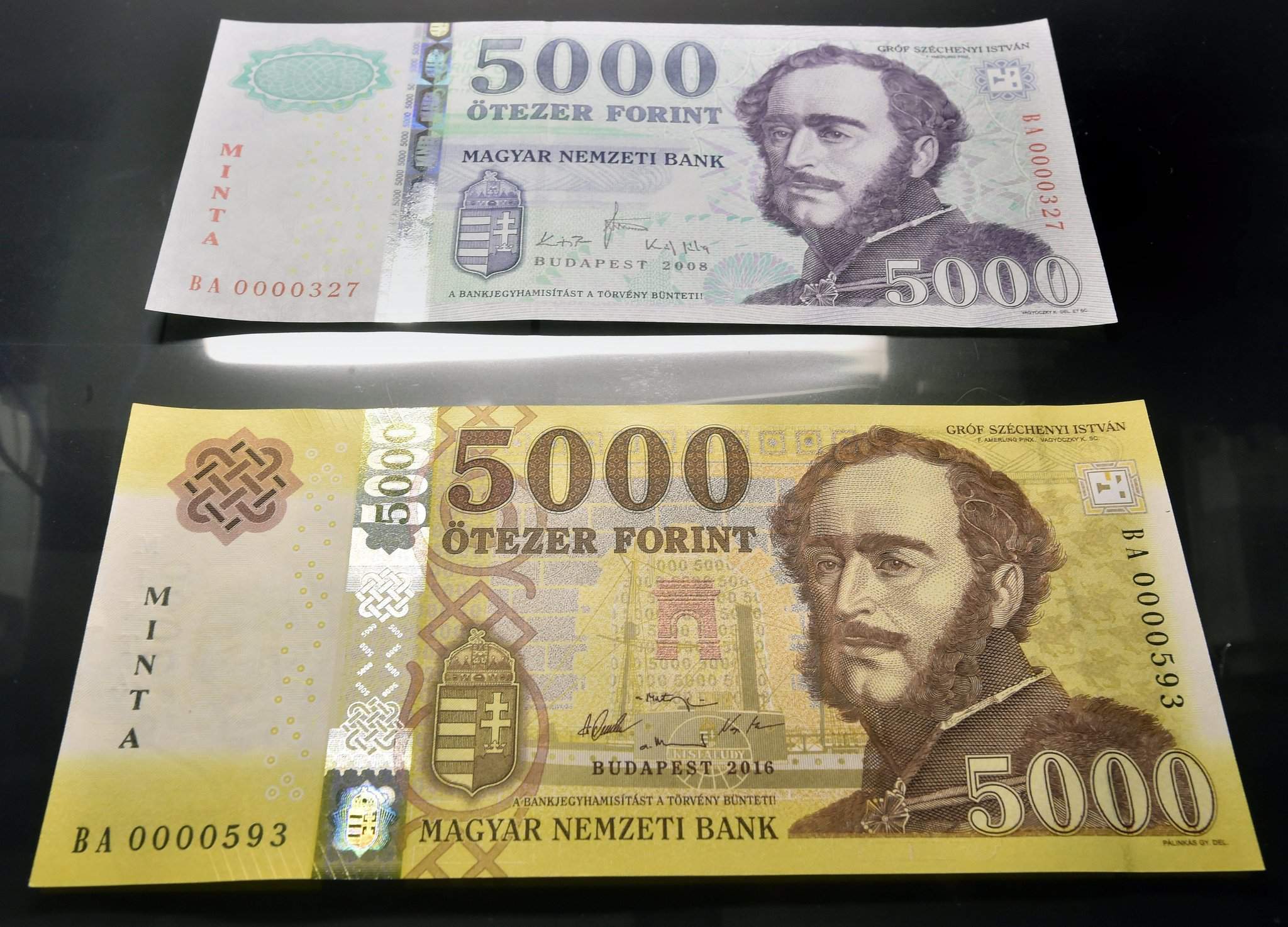 However, the currently used notes are said to be fine to be used anywhere in the country until a deadline of July 31, 2017. Following that date only the banks and post offices can accept the note until July 31, 2020. After that, MNB is the only place to exchange the old notes for new ones till July 31, 2037.

Moreover, the old, 10 and 20 thousand banknotes, that is, the ones issued prior 2015 in the case of the 20s, are being withdrawn and can be used right until December 31, 2017. Following that the same rules apply: banks and post offices accept until 2020, while MNB accepts until 2037.

As Tibor Pataki, Head of Directorate Cash Logistics at MNB stated, the reissuing of notes is necessary because there is a need for notes that use modern security technology. According to the current plans, the changes will be finished in 2018, and that is also the year when the new one thousand and five hundred notes will be introduced.

Further information about the changes include that the form of paper-based notes will be kept, MNB would not change to polymer material, unlike some countries. Such a change in Hungary would be too expensive and risky.

Photos of the banknotes: MTI