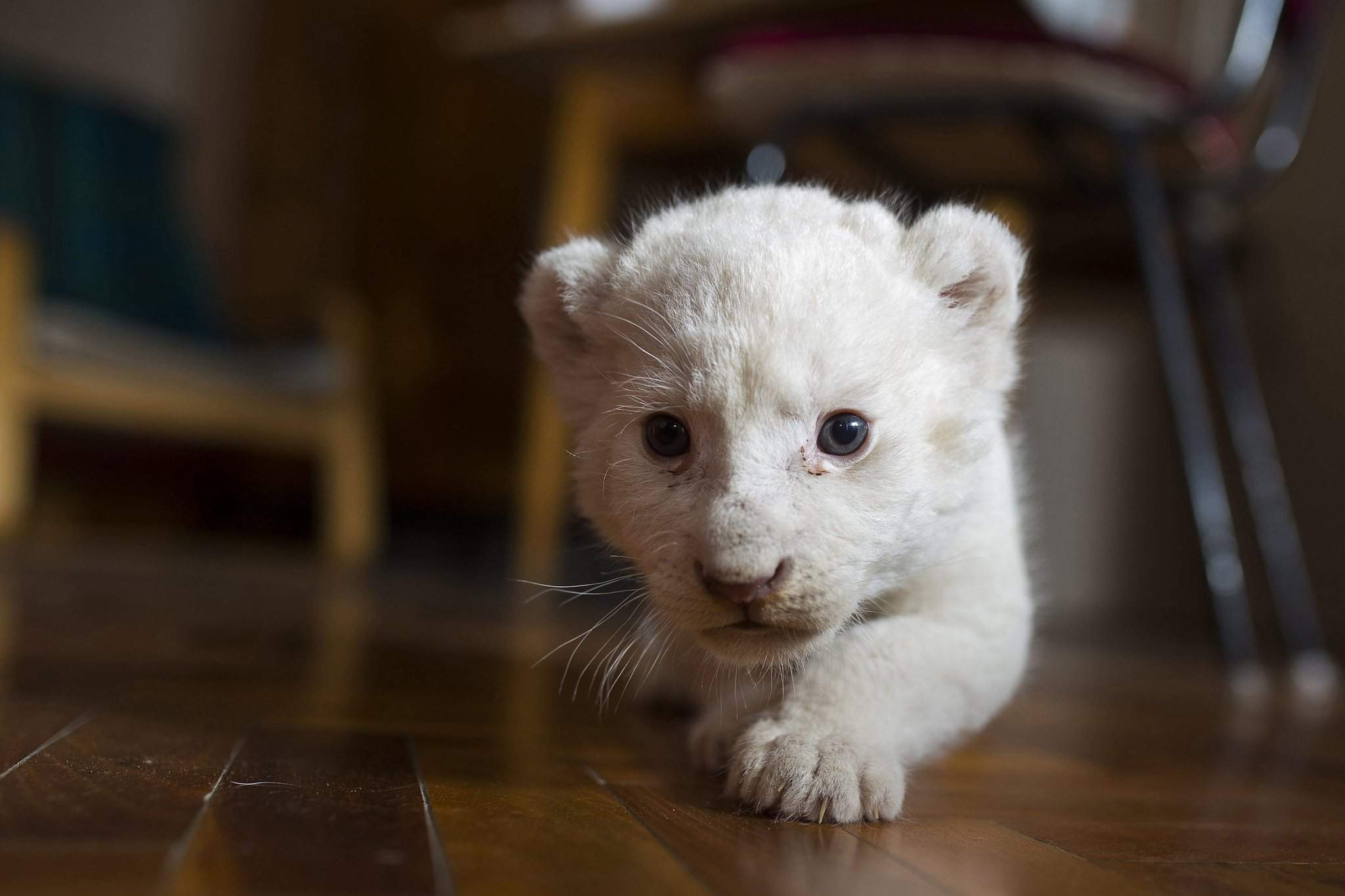 According to atv.hu, the white lion cub, born in August, is currently fed artificially and is growing nicely. The audience can now visit this white ball of fur. Get ready, your hearts are about to be stolen!

Zsuzsa Révészné Petró, the spokesperson for Nyíregyháza Zoo, said that the cub was bred by her mother in the beginning, but she went dry when the baby was three weeks old. One of the keepers of the zoo, Anikó Herlicska, who already brought up two lion cubs successfully, was entrusted with the care of the small lion.

She feds the little one six times a day with formulae, cod liver oil and intestinal flora nutritive. The cub is growing nicely, she gains 70-100 grams a day so she now weighs 2,8 kilograms.

The keeper only gets in touch with the cub when feeding it, so that she is affected by the least amount of human impact. The white lion has been living in an isolated place up till Wednesday, but visitors can now see her in her new yard in the zoo’s Victoria house.

A white lion pair has been living together in the zoo since 2015. The Dutch male and the Czech female originally lived together with their fellows of normal colour, but they were placed into a separate yard this year to reproduce. A light beige furred cub can only be born if both parents have the rare gene, which causes white coloration.

White lions are the part of the South African Kruger subspecies’ population. They live in South Africa in the Timbavati and Kruger National Reserves, their light colours helps them in hiding because this region is characterised by white sandy river-beds and high grass.

These white lions are the most mysterious animals of Africa since their existence was only presumed for centuries. The first time people heard about them was in 1928, but they only got public attention in the 1970s. Their stock significantly decreased due to hunting, the last white lion living in the wild was seen in 1994. The number of these special animals living in the world’s zoos and reserves doesn’t reach 500. 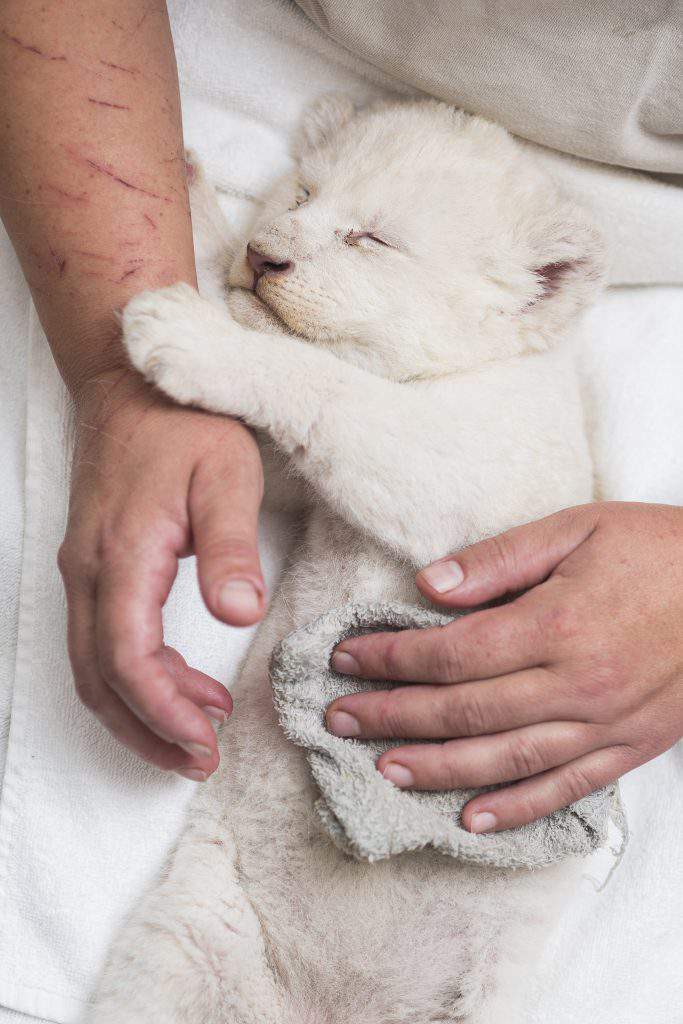 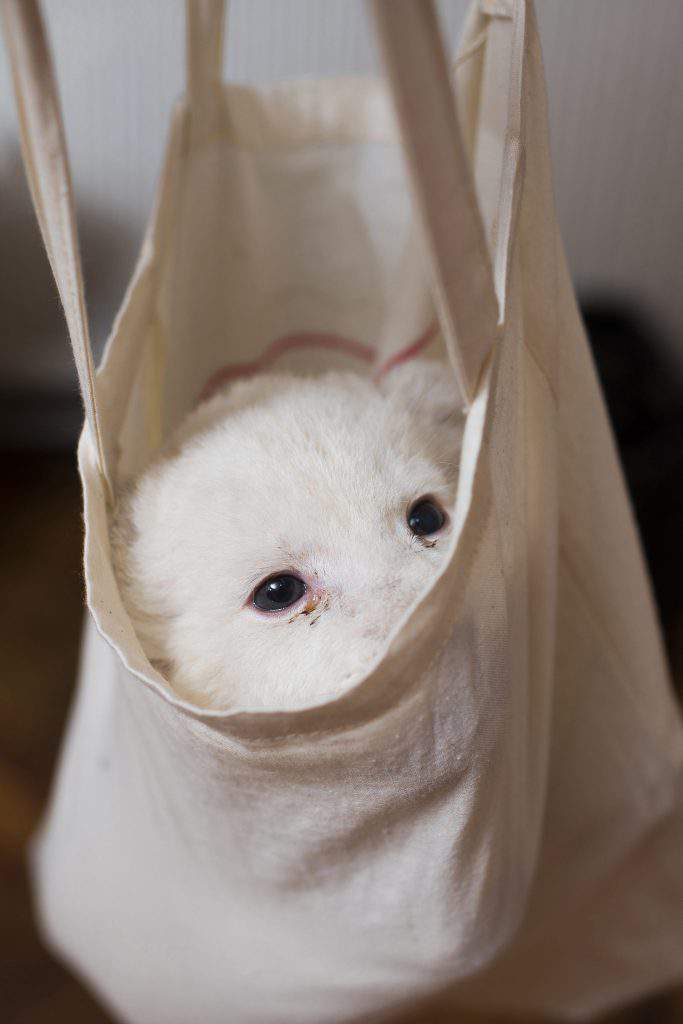 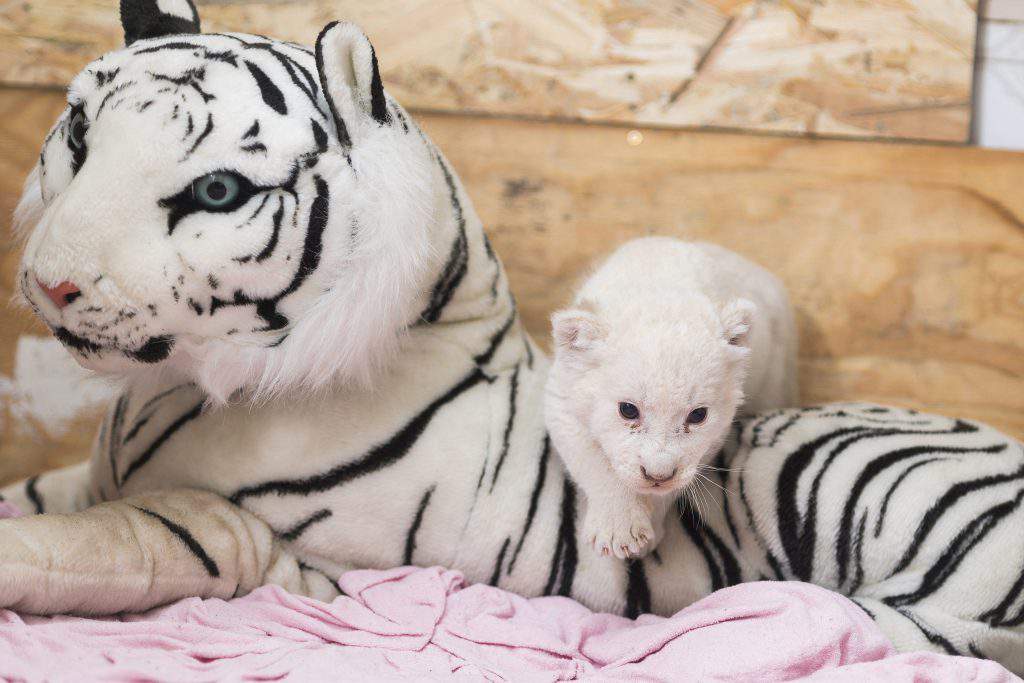 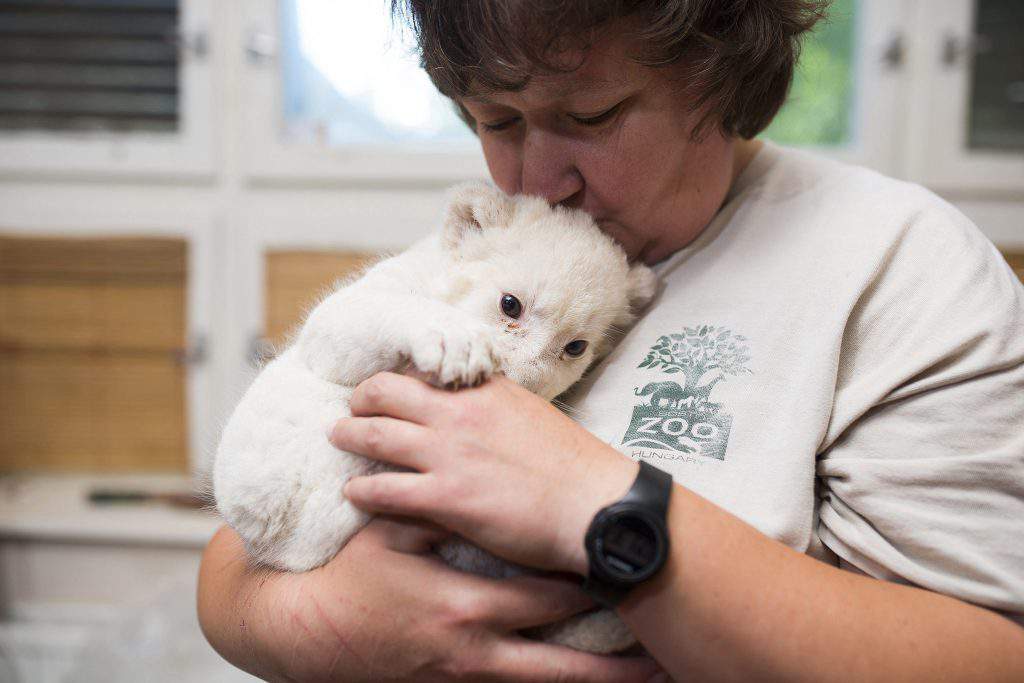 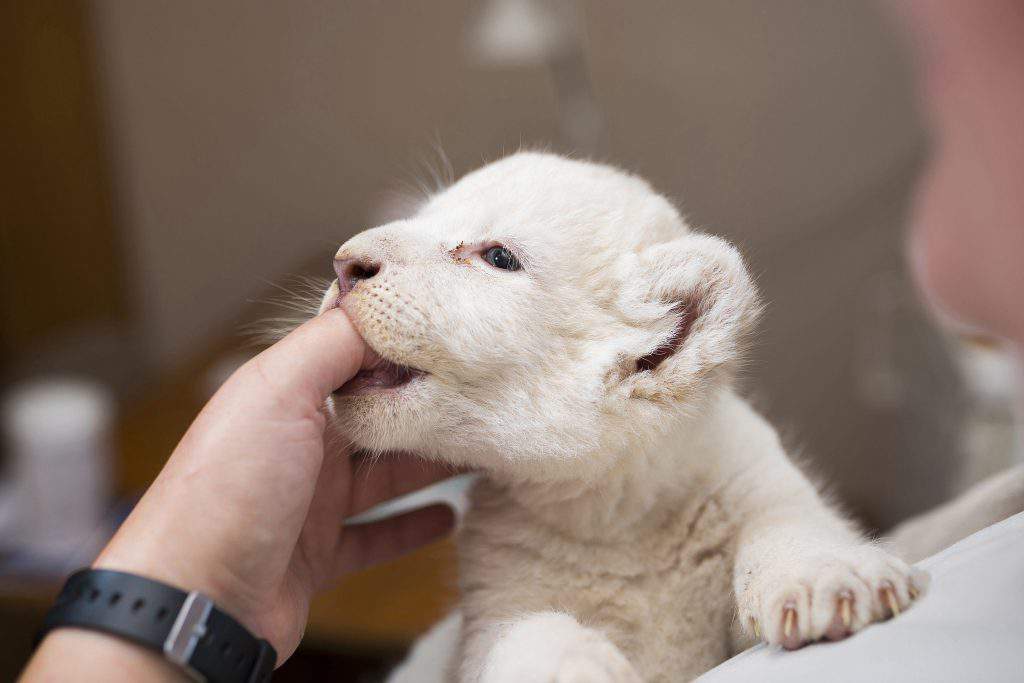 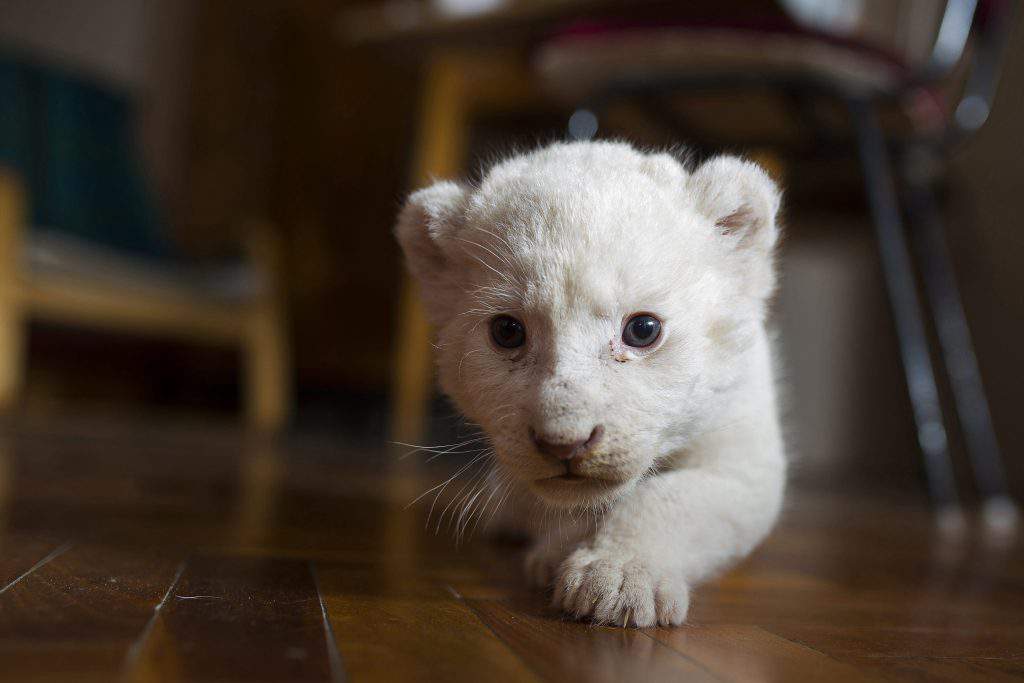