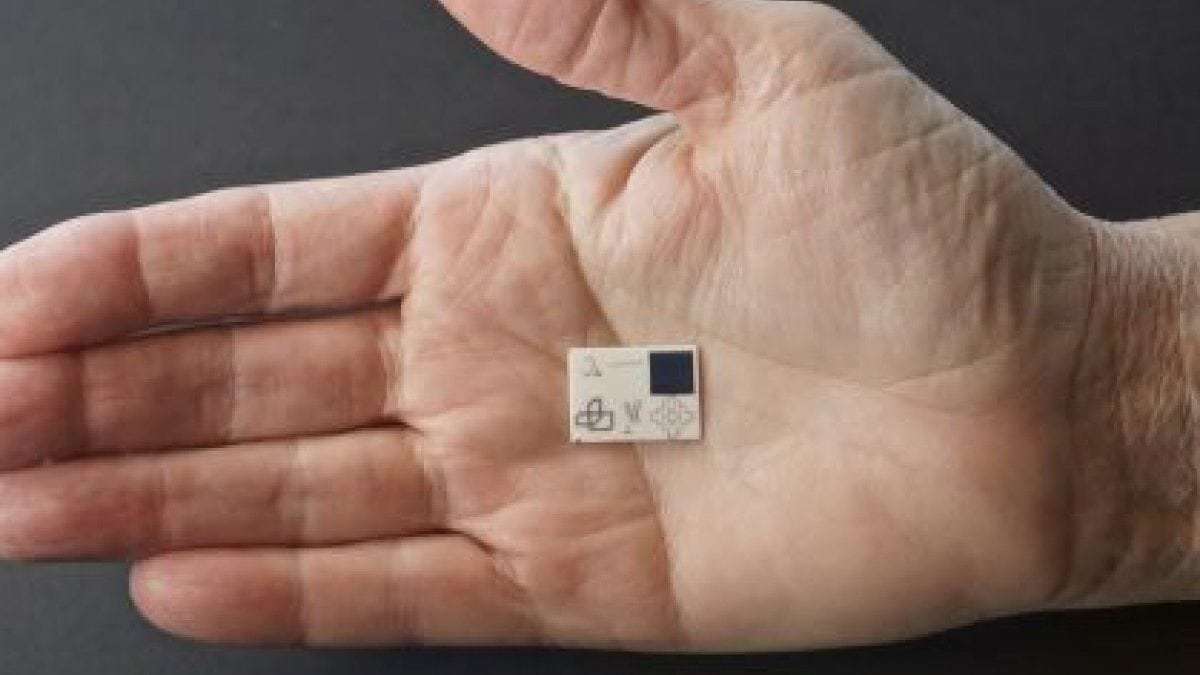 The Vasarely Museum is celebrating the 50th anniversary of the Moon landing with a special exhibition documenting the connection between art and space through works made at the height of the Cold War and conveying people’s euphoric faith in technology.

The pilots of the Apollo 11 mission of the Unites States spaceflight programme made history when they landed on the Moon on 20 July in 1969. The successful landing and the Moon walk of the two cosmonauts, Neil Armstrong and Edwin “Buzz” Aldrin – that was broadcast on television live across the globe – can be regarded as a milestone in human civilisation and the greatest scientific achievement of mankind. The event also sent a symbolic message. More and more people began to think of the possibilities of making contact with alien cultures, while artists were also seriously preoccupied with this concept.

The exhibits displayed here serve as a kind of discursive field for the pieces made in the second half of the twentieth century.

The Vasarely Museum’s exhibition commemorating the 50th anniversary of the Moon landing presents the connection between art and space through works made at the height of the Cold War and reflecting the euphoria felt over technology at the time. The selected material pays tribute to ideas conceived half a century ago and aimed at the creation of space art. Through iconic – albeit not so well known – works, the show documents the desire of artists to throw off the earthly shackles and take their works to a distant point of the universe, possibly displaying them on the Moon.

Thanks to the fascinating archive footage discovered in the Vasarely Museum during the preparations for the exhibition, visitors can embark upon a journey to The Moon Show of fifty years ago, which will be evoked, among others, through the interviews conducted with Wayne Andersen, the curator of the exhibition, and with Gus Kayafas, who made the documentation for the show.

The exhibition mounted at the Vasarely Museum will be made comprehensive not only by artefacts linked to the Moon and space but also by some space travel equipment from the period, as well as recordings of the Moon landings and critical adaptations discrediting the landings, including responses by Hungarian artists.

The historical section, one of the most important parts of the exhibition, presents the Moon as an outstanding iconic symbol of universal culture through one work each from the epochs from Egyptian art to the invention of photography. The exhibits displayed here serve as a kind of discursive field for the pieces made in the second half of the twentieth century.