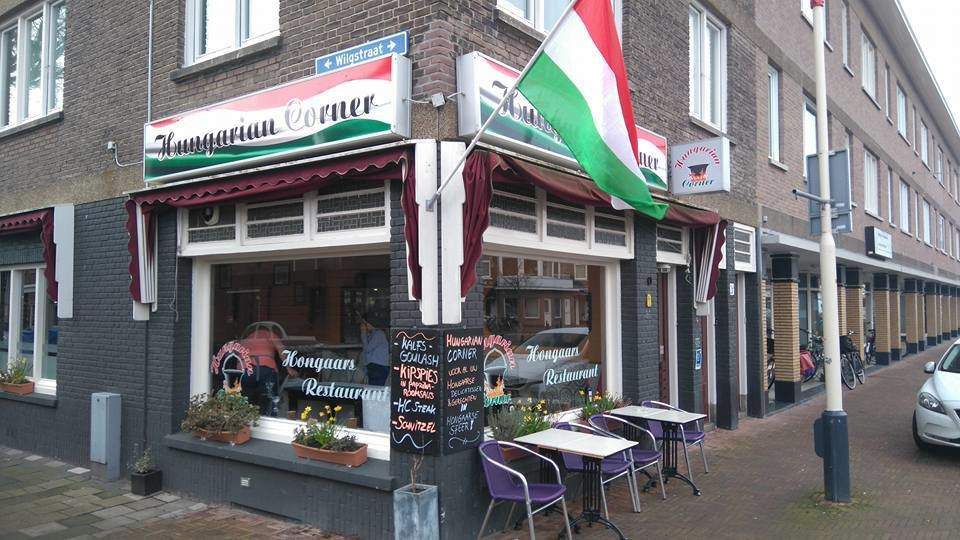 The restaurant is owned by two couples, namely Marco and Enikő van den Boomgaard, and Gábor and Krisztina Meretei, who called the official opening of the restaurant “a dream come true”.

Ambassador Kocsis performed the official opening act by cutting a Hungarian ribbon, after which he held a short speech. This was followed by varies performances by the band ‘Marcsi Banda Zenekar’ and the Hungarian Choir in The Hague. The group ‘Családi néptánc együttes’ completed the evening with Hungarian folk dancing.