The Hungarian National Assembly is scheduled to vote on March 31 on a set of amendments to the country’s penal code that would indefinitely extend the current state of emergency in place in response to the coronavirus outbreak, and which would impose prison sentences on those deemed to be spreading false information about the pandemic, according to news reports and the amendments, which CPJ reviewed. Hungary declared a state of emergency on March 11, cancelling most public events and restricting entry into the country, according to reports.

Government officials and pro-government media outlets have accused independent media organisations of spreading false information when they have questioned the government’s approach to handling the coronavirus crisis, according to news reports. The amendments include prison sentences of up to three years for those convicted of spreading falsehoods about the virus that is “alarming or agitating [to] a large group of people,” and would impose prison terms of up to five years for those convicted of spreading falsehood or “distorted truth” that has negative repercussions for public health.

In recent years, the government has systematically dismantled media independence and used verbal attacks, lawsuits, and other means to harass critical journalists in Hungary. The draft amendments are part of a package of laws that would grant many new means of power to the government, according to news reports. Prime Minister Viktor Orbán’s Fidesz party has a two-thirds majority in the National Assembly and will not need opposition parties’ support to pass the measures, according to the reports. 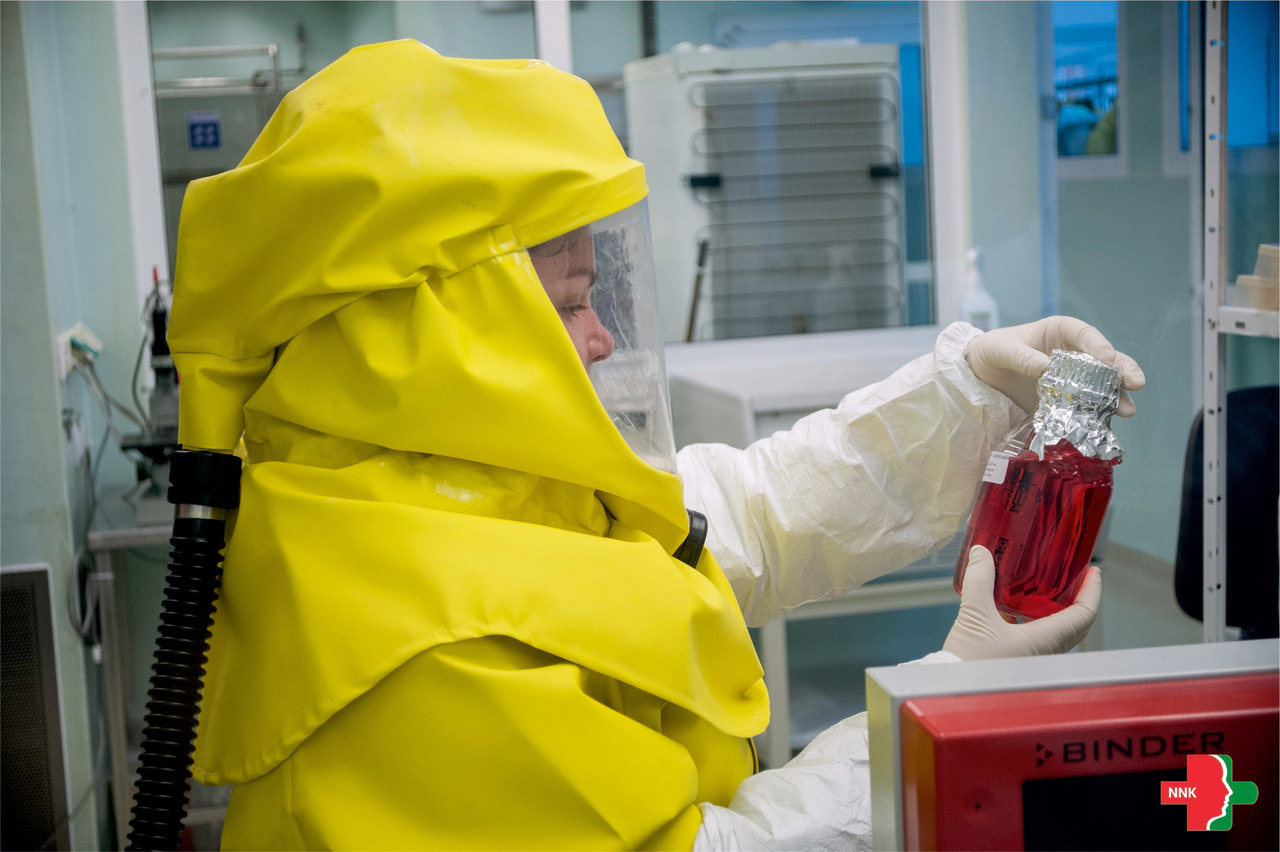 “Hungarian lawmakers should reject the proposed penal code amendments that risk imprisoning journalists, and should only use the civil code for such issues,” said CPJ Europe and Central Asia Program Coordinator Gulnoza Said in New York. “Independent reporting is an effective way to fight the coronavirus and should be encouraged; this crisis should not be used as a pretext to further curtail press freedom in Hungary.”

The Hungarian government’s international spokesperson, Zoltán Kovács, sent an article he wrote, which stated that the amendments were “creating sanction for reckless speech that could impair or thwart efforts to protect people from the spread of the virus.”