The 23-year-old completed the classic 5,200-meter distance between Révfülöp and Balatonboglár in 57 minutes, shattering the previous record of 58 minutes and 33 seconds set by Mark Papp in 2016. 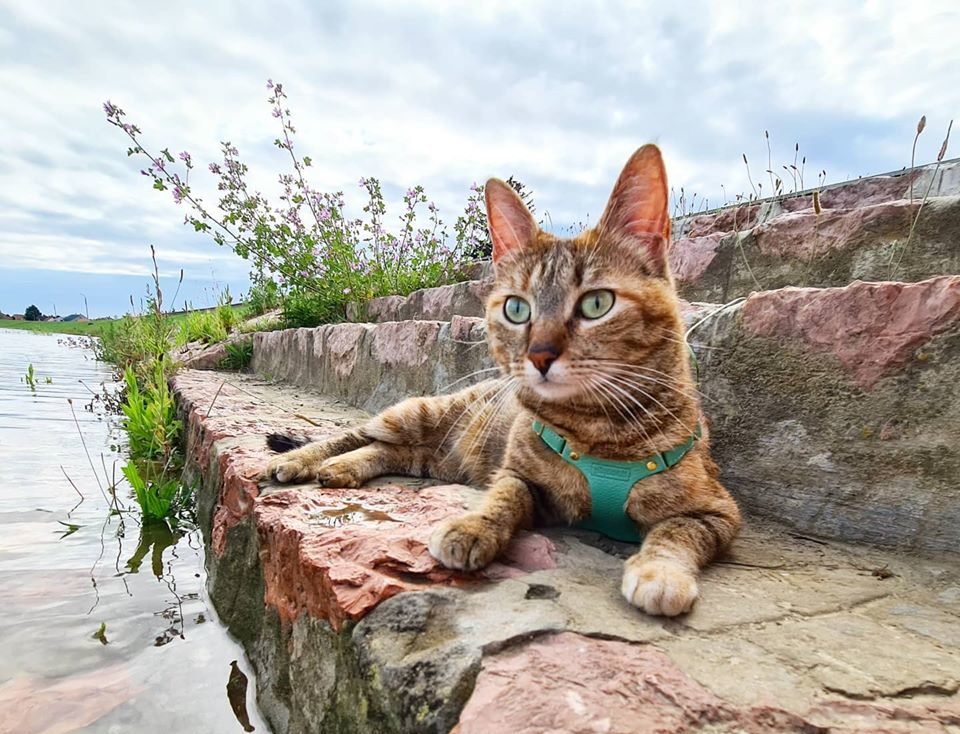 “That’s why we came, that was the goal. The weather was absolutely suitable for a new record,” Rasovszky said after the race.

More than 9,800 people took part in the event. Participants were mostly Hungarians but there were some 250 swimmers from other European countries, and some from as far afield as Canada and India. 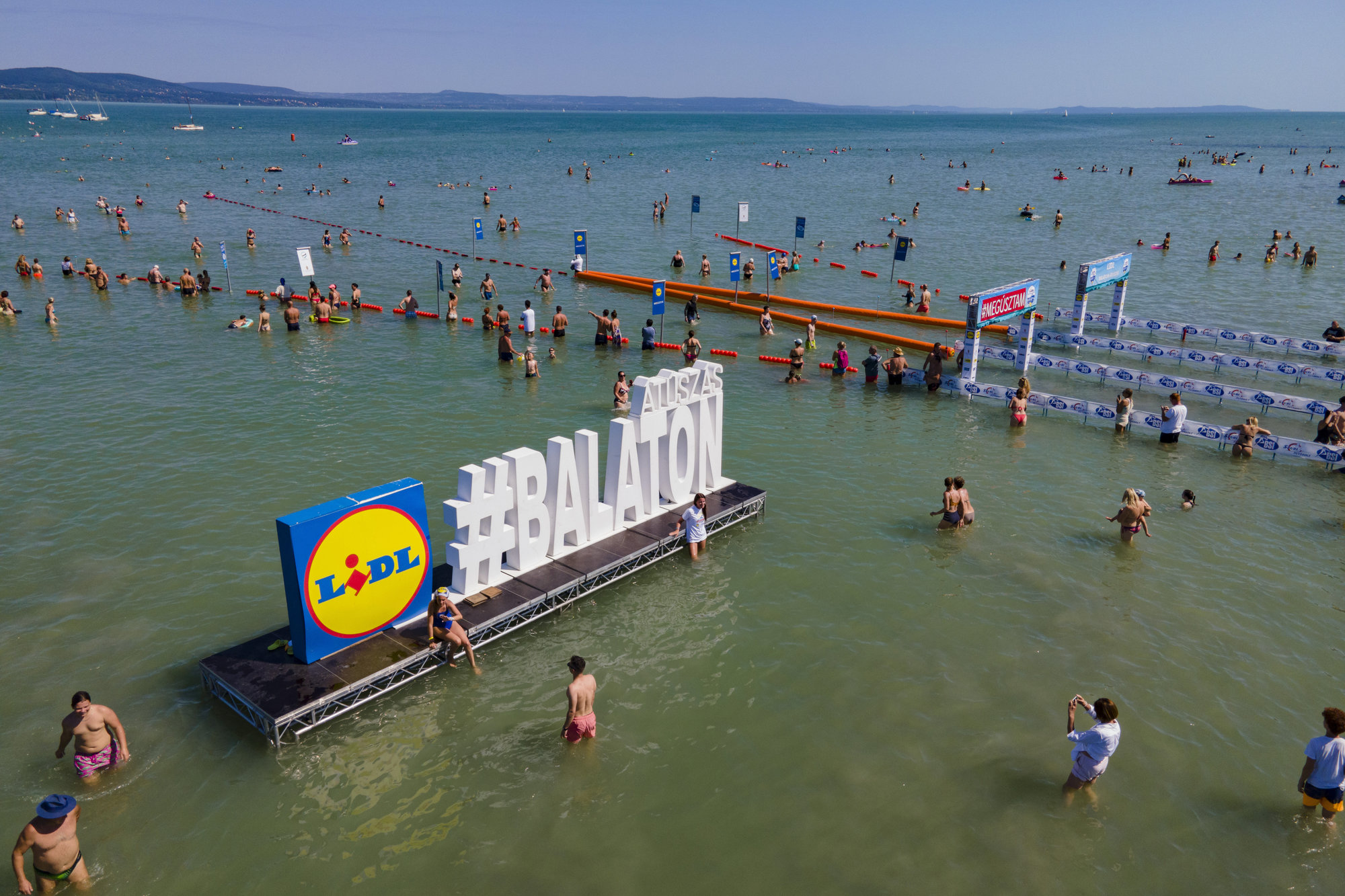 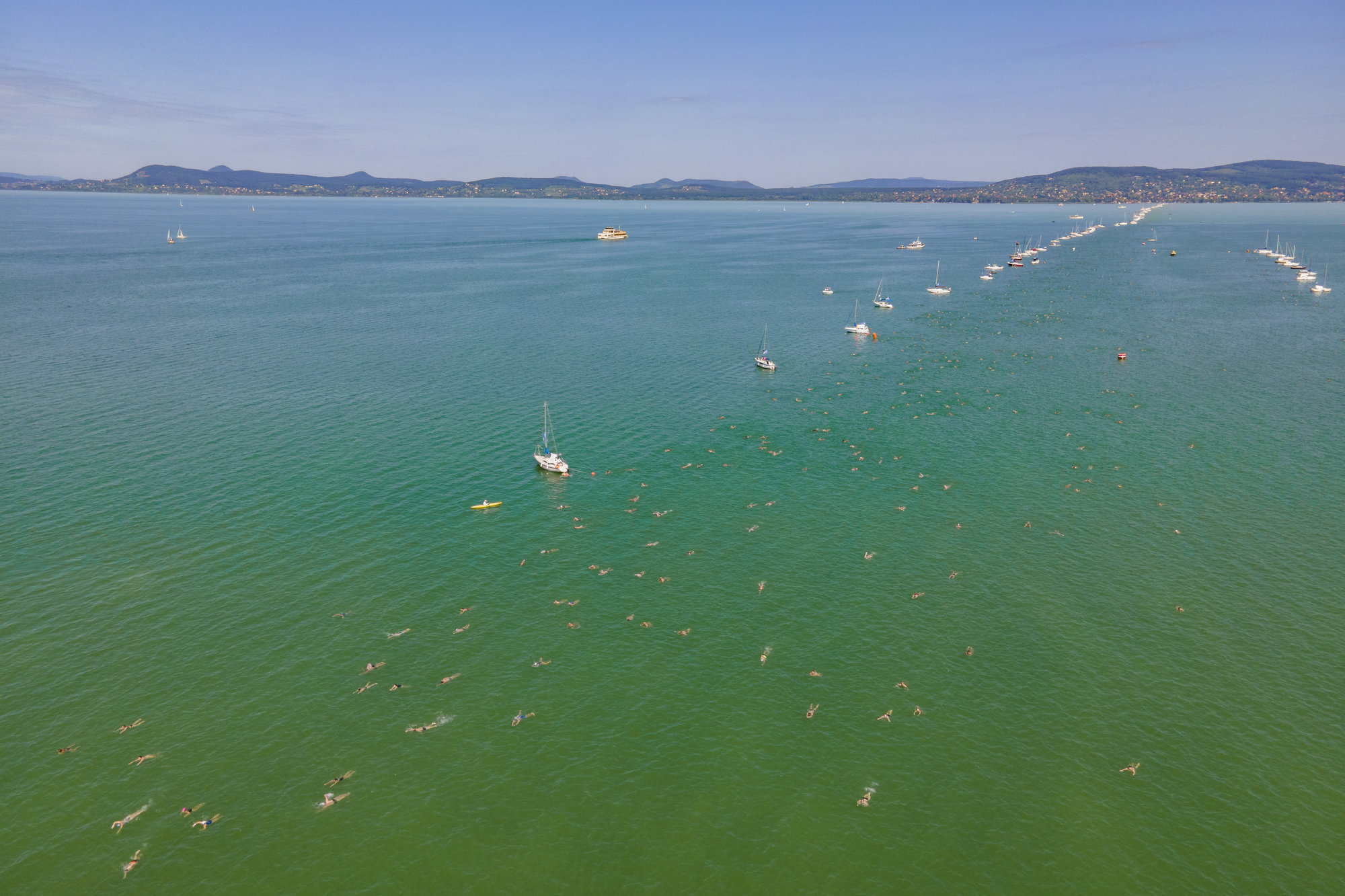 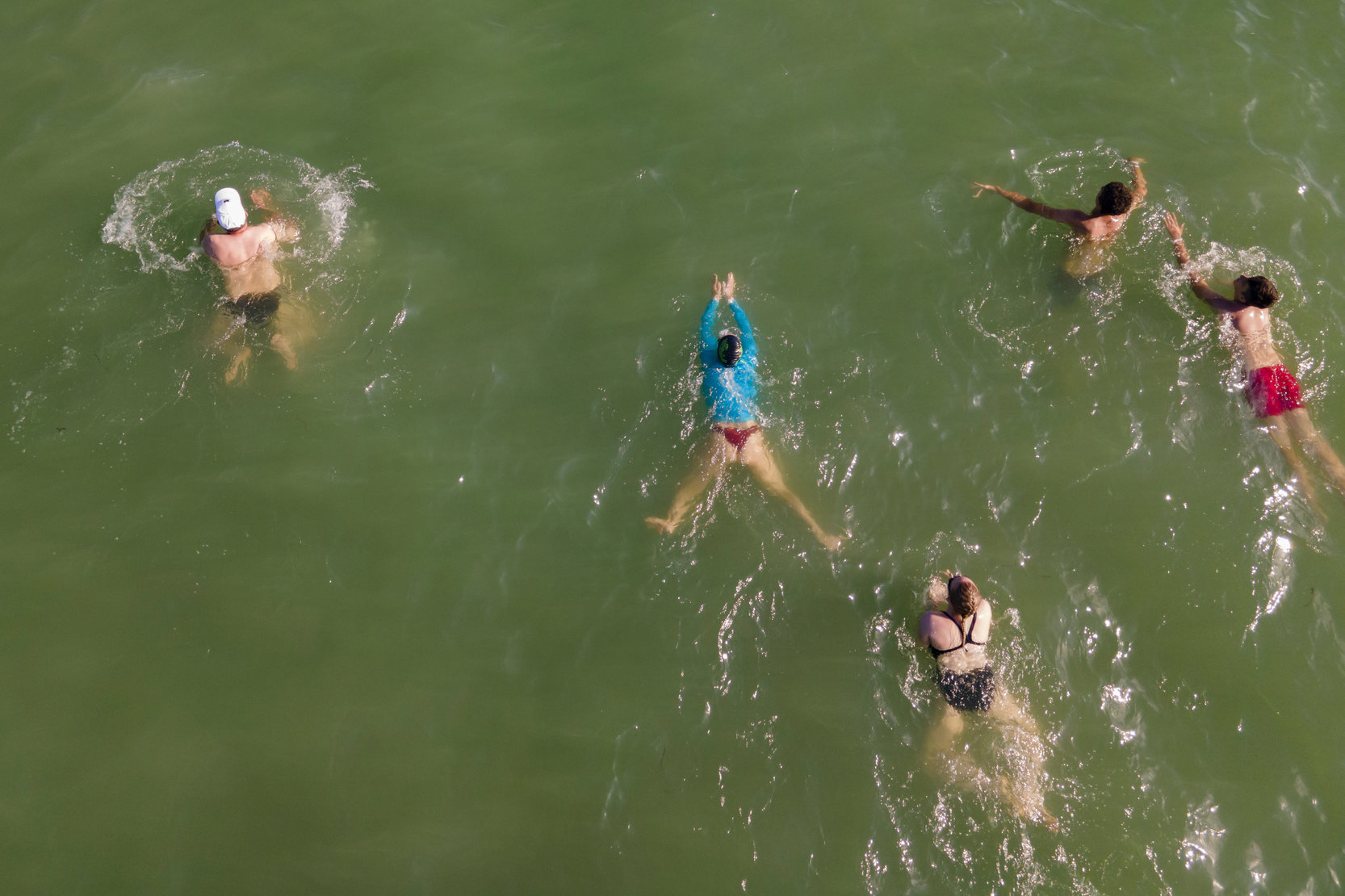 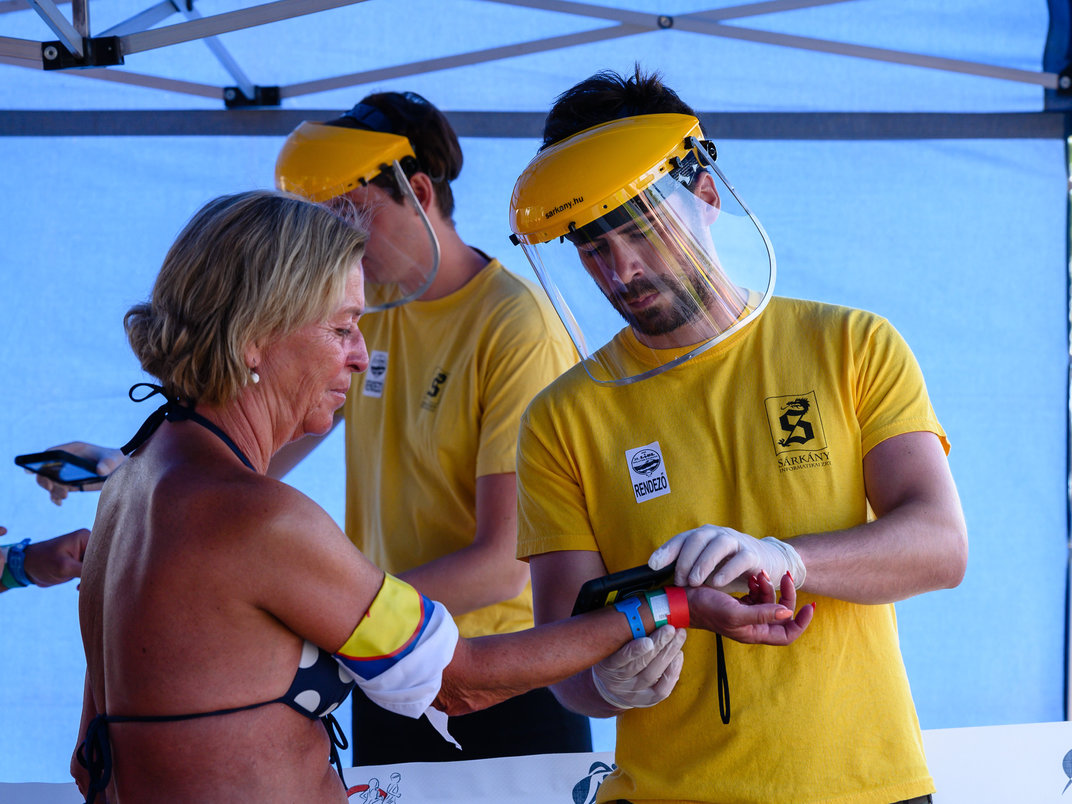 Fellow Hungarian Anna Olasz was the fastest among the women swimmers, finishing in one hour, one minute and 37 seconds.

Due to the COVID-19 situation, on-site registration was forbidden, and wearing masks was compulsory for organizers in cloakrooms and the finishing zone, and for competitors on board the boats navigating between the two shores of the lake.

Body temperatures of swimmers were also taken and those showing 37 degrees Celsius or more were not allowed into the water.