A bill being submitted to parliament by the Ministry of Agriculture on Tuesday aims to simplify the purchase of collectively owned farmland from January 1 next year, the daily Magyar Nemzet said.

Currently all the co-owners of a parcel of land must agree on selling and buying. Under the bill, only half the owners plus one would need to agree.

Also, purchasers of full parcels would no longer need to be farmers, though they will have been required to own part of land for at least three years.

Around 40,000 parcels of land are collectively owned, involving almost 3.5 million owners and around 2.4 million hectares, so interest in the scheme is expected to be lively, deputy state secretary János Nagy told the paper.

“The goal is to consolidate fragmented parcels of land and create areas that can be sensibly cultivated”, he said.

Parliament is scheduled to vote on the bill later today. 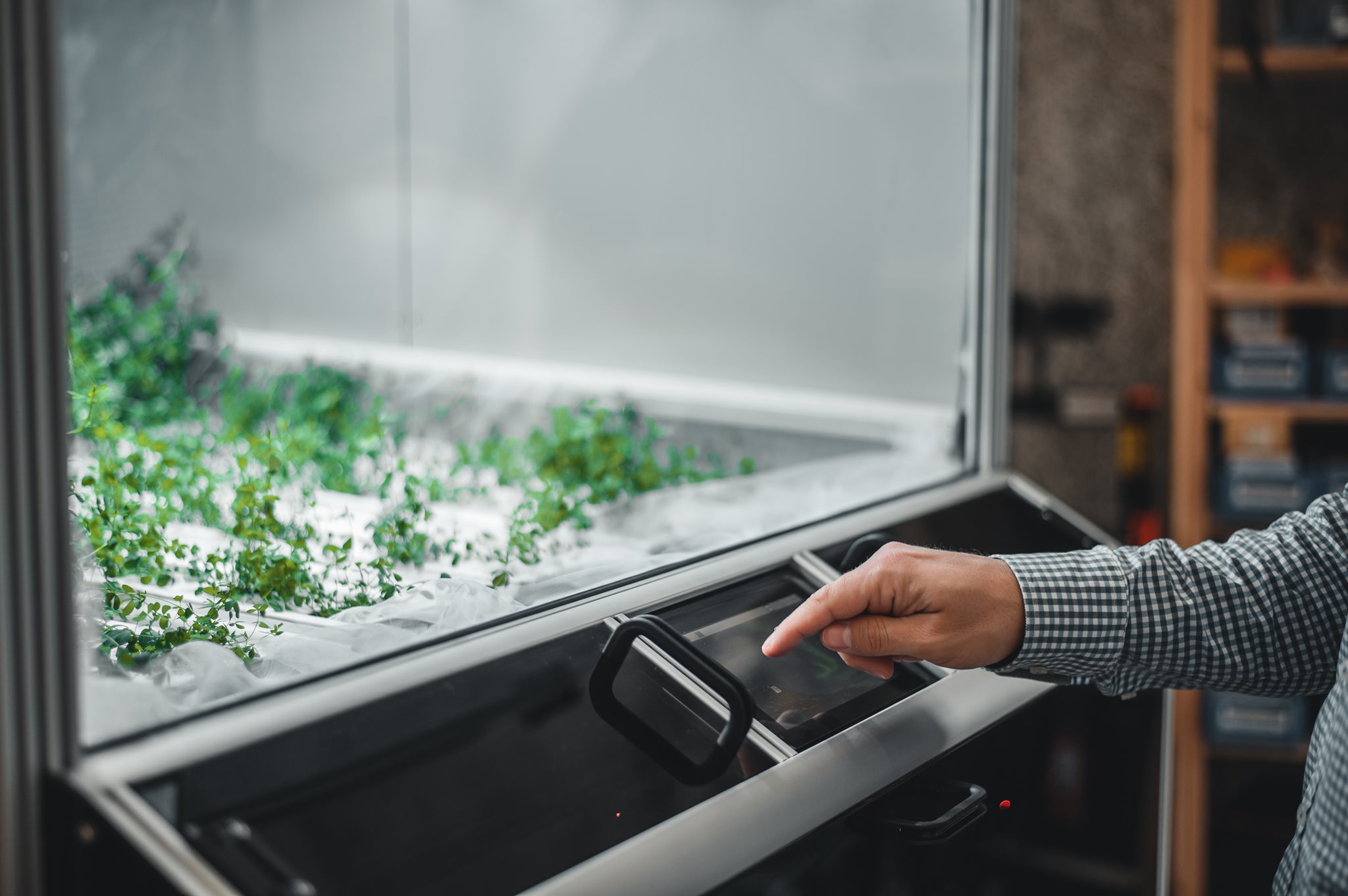