Budapest could host Giro d’Italia ‘grand start’ next May

Budapest has been offered to host the Giro d’Italia bicycle race’s Grande Partenza opening event in May next year, cancelled in 2020 with regard to the novel coronavirus epidemic, Máriusz Révész, government commissioner for public sports and recreation, said in Egerszalok, in northern Hungary, on Friday.

Révész said that earlier plans to hold the competition in October had been dropped due to a possible second wave of the epidemic. He also added that “the government will have to consider the country’s financial abilities” before passing a final decision.

Révész said that hosting the competition would promote tourism and Hungary’s “rediscovery” by foreign visitors. 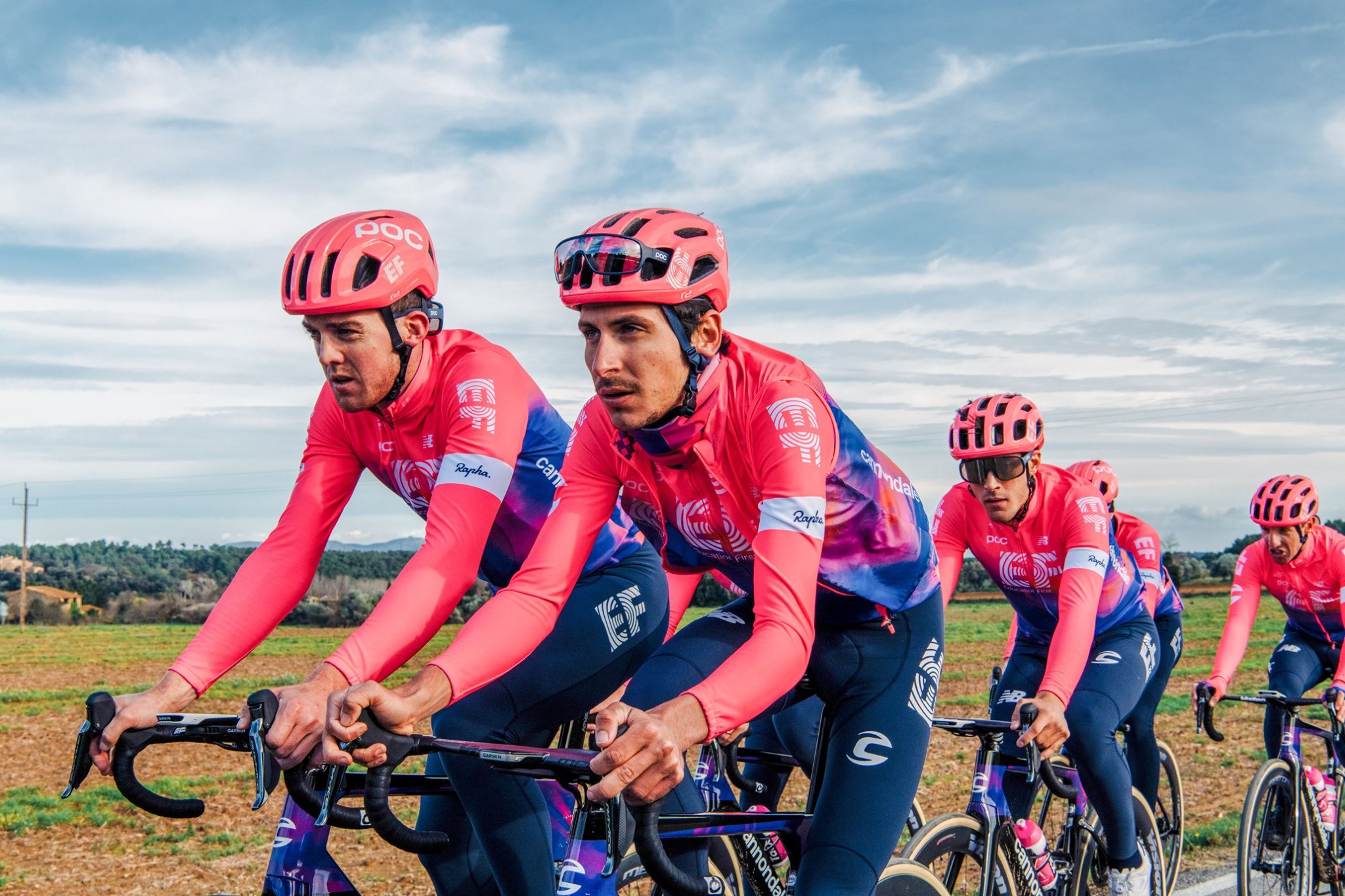 The 103rd Giro d’Italia was originally scheduled to start from Budapest on May 9, with Hungary hosting the first three sections.

This year’s race will be held in Italy from October 3 to 25.