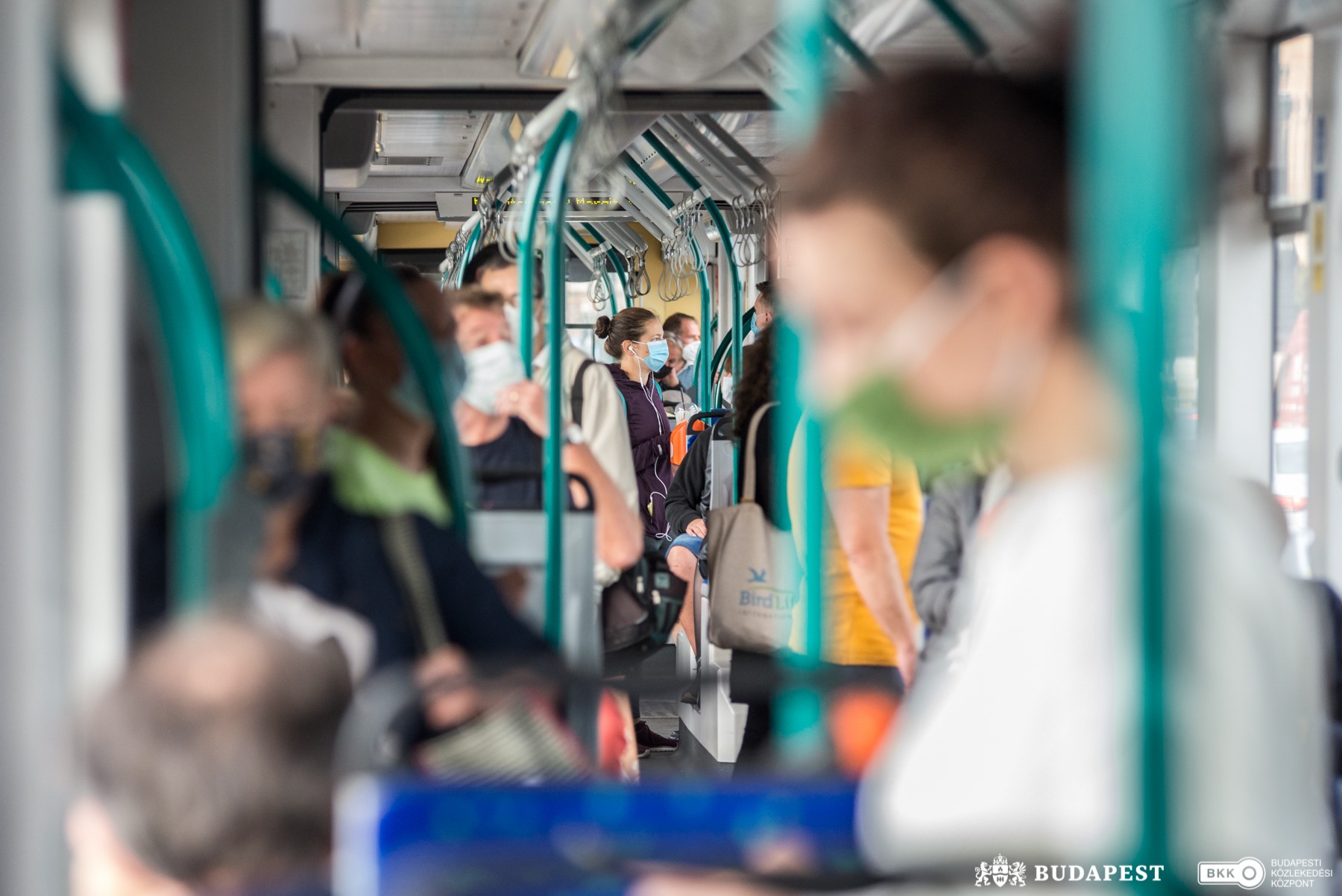 In line with a request by the Budapest government office, all public transport services of the Budapest Transport Centre (BKK) have been running at full capacity during morning and afternoon peak travel periods since mid-November, BKK said in reaction to complaints by the government office.

The office said on Friday that BKK had not complied with the government decision to increase service frequency, adding less than 3 percent to capacity on just 24 lines. The office also said BKK had failed to submit documentation on those measures that could be evaluated.

Changes have been implemented in two steps since September 1, it added.

During the afternoon peak hours of 3pm to 7pm, BKK operates the highest number of services in its core network, the transport centre said. 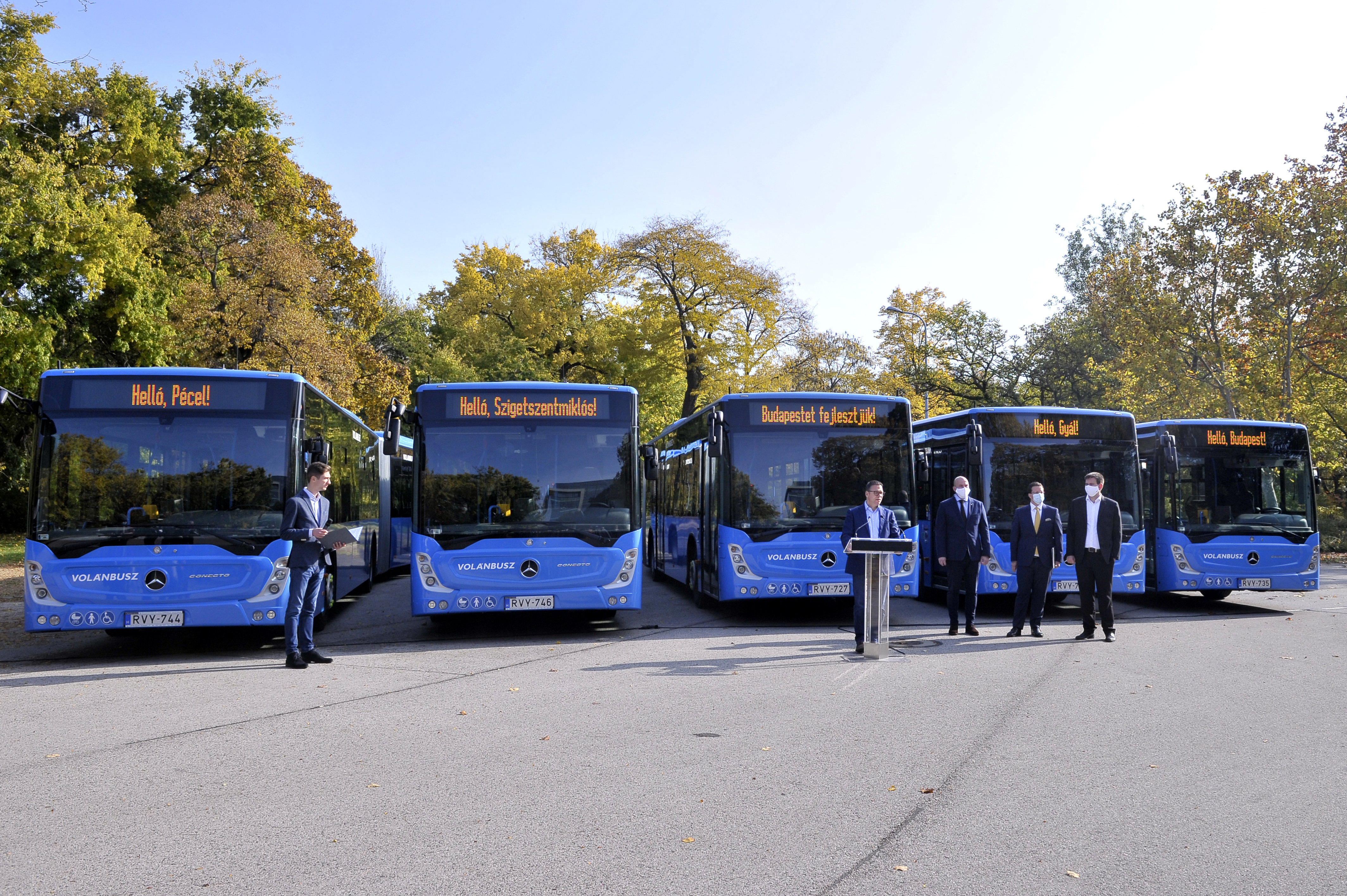