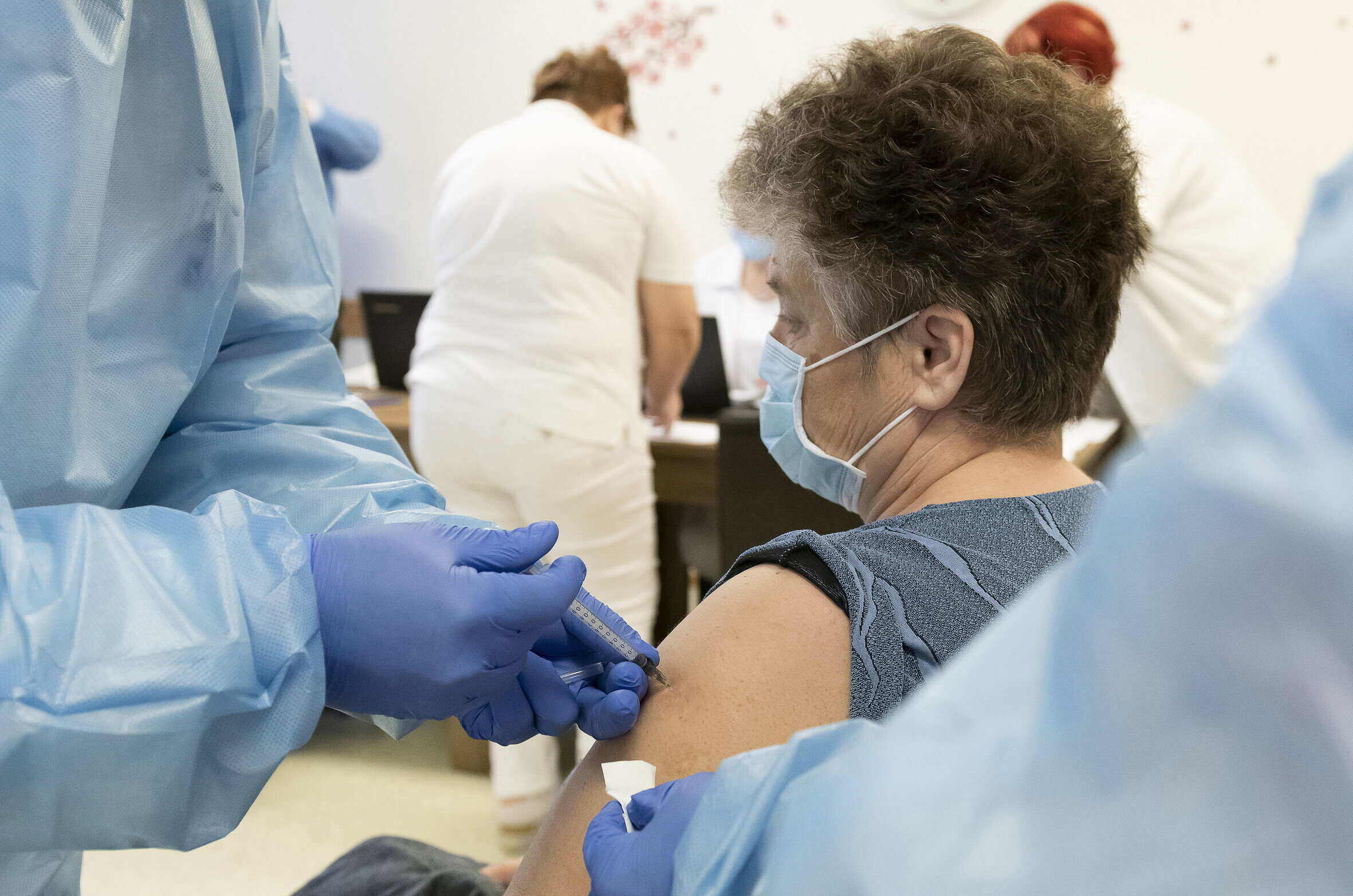 Hungary’s government will make its contracts on procuring the Sputnik V and Sinopharm vaccines available for the public within a day, and calls on the European Union to allow publication of European Commission contracts too, the prime minister’s chief of staff said on Thursday.

Brussels “banned” the publication of those contracts, Gergely Gulyás told a regular news conference. He added that he had turned to the “commissioner responsible” to allow member states to make the EC’s vaccine contracts also publicly available.

On the country’s vaccination plan Gulyás said “the Hungarian government will be able to have everyone vaccinated in the first half of the year”, and will therefore order vaccines for the second half only if “it is absolutely necessary”.

The vaccines contracted so far would suffice to inoculate one-and-a-half times more people than the entire population of Hungary, he said.

“We have ordered everything slated to arrive in the first half of the year, and passed on some [vaccines] which would only be delivered in the second half, especially towards the end of the year,” he said, adding that the EC’s “claims” on the issue were “untrue and therefore unacceptable.” 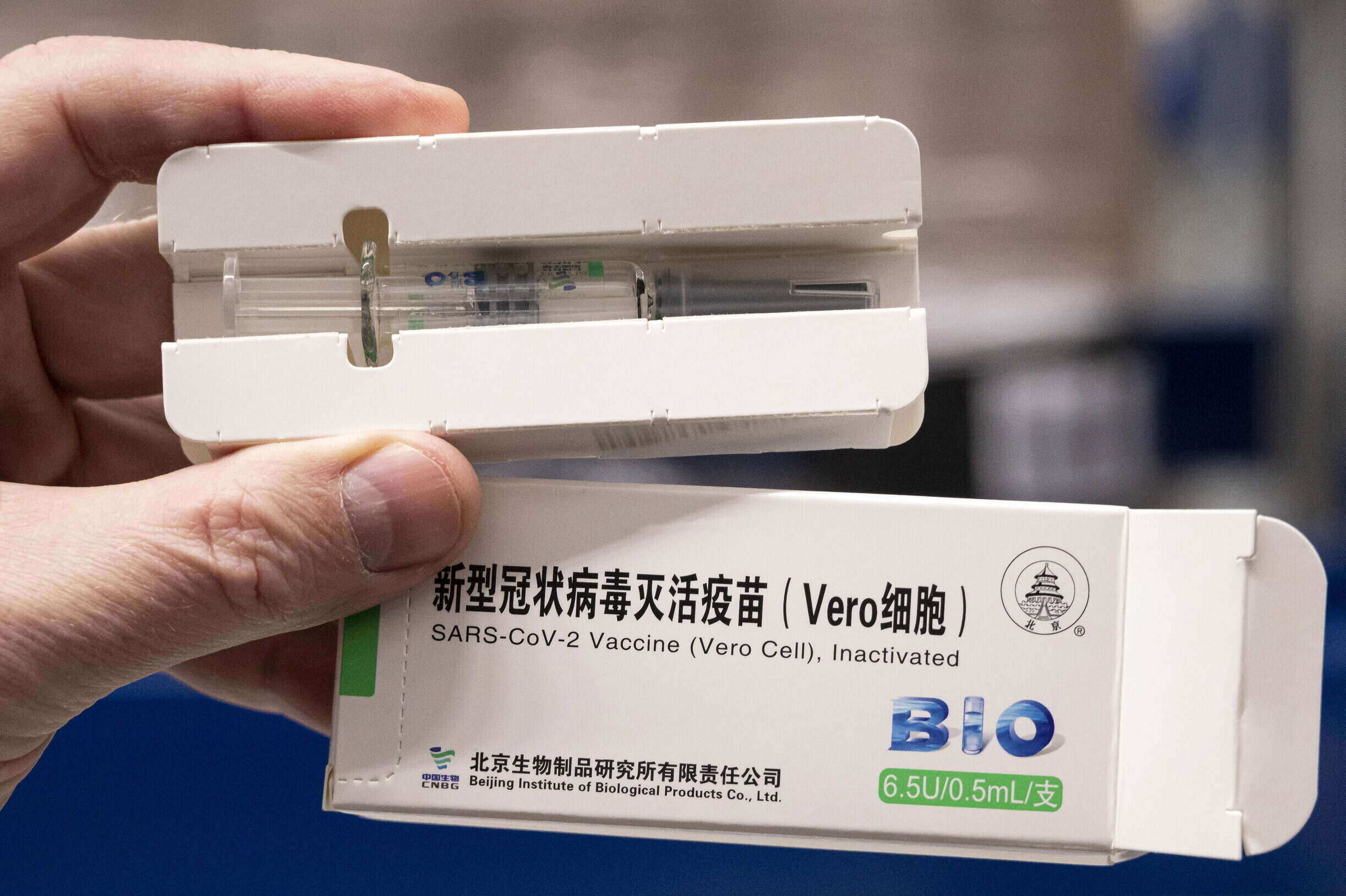