Downtown hotel was evacuated because cars were burning in the garage 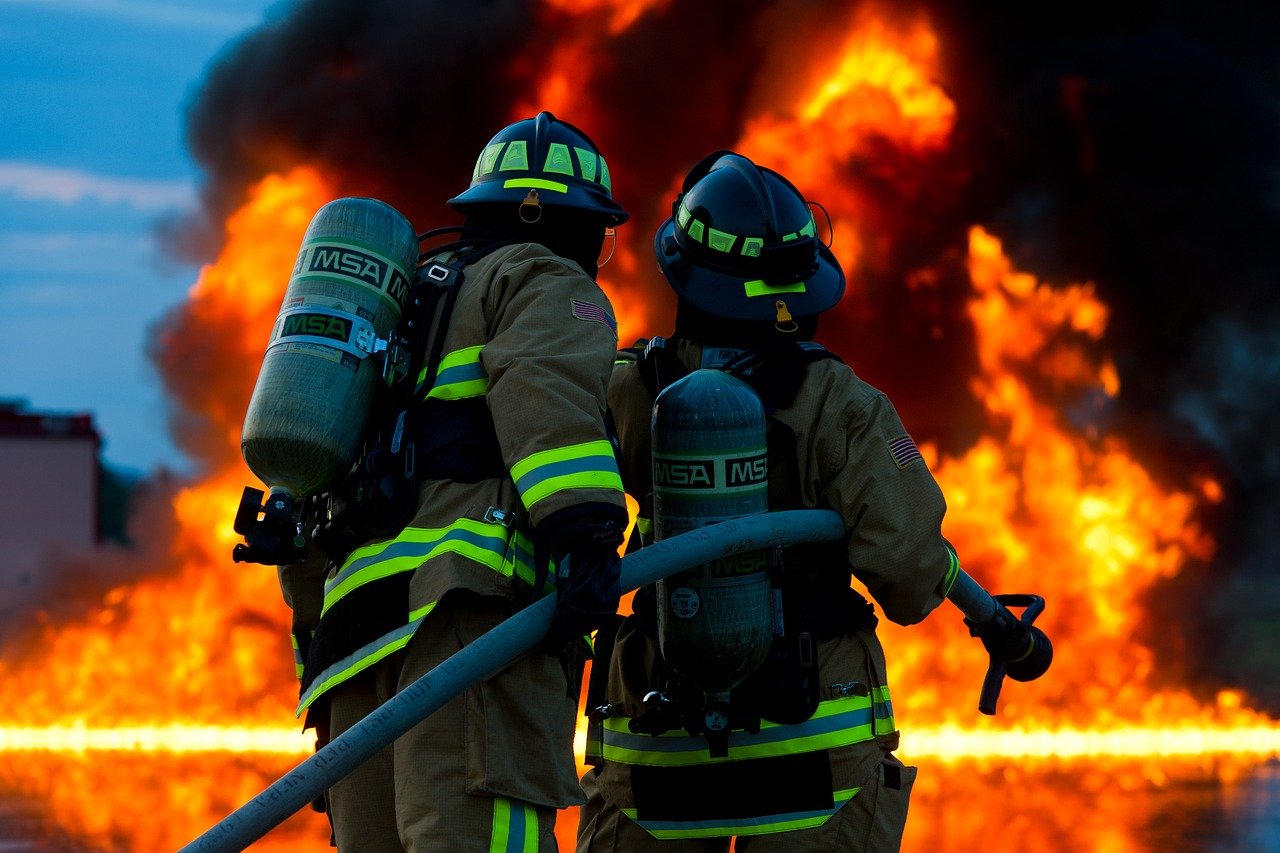 Three cars, among them a van, were burning simultaneously in a hotel in the 5th disctrict in Budapest, Petőfi Sándor street.

According to 24.hu, the fire went on to the electricity system, but firefighters already managed to put it out. Authorities had to evacuate 30 people from the hotel and an apartment building close to the fire. They could not yet return since firefighters are still try to get rid of the smoke accumulated in the rooms.