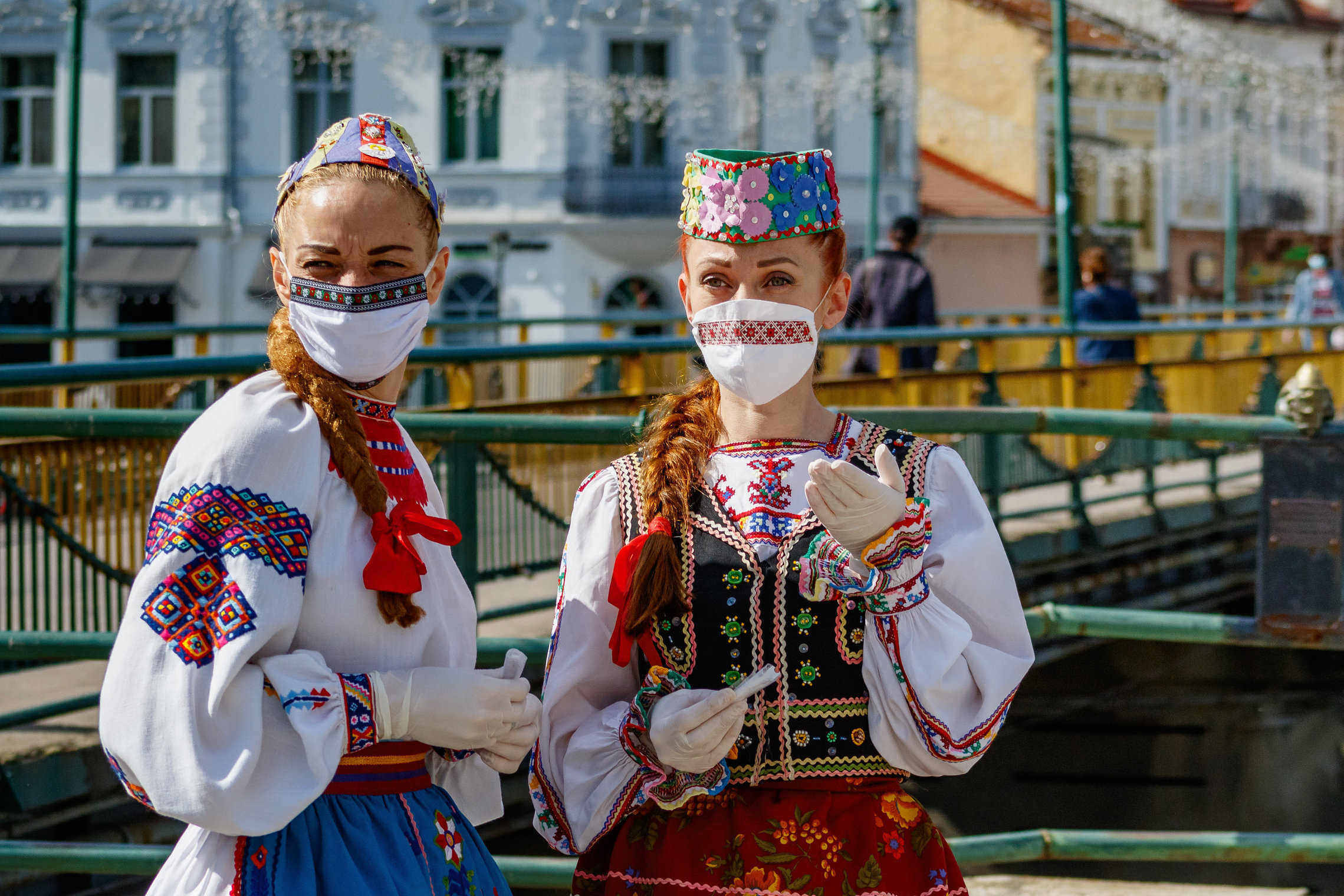 Szijjártó said on Facebook that his most recent talks with Ukrainian Foreign Minister Dmitro Kuleba in Budapest had been characterised by correctness and a friendly atmopshere.

“I told him also on that occasion that Hungary would only withdraw its veto of ministerial level NATO-Ukraine talks if ethnic Hungarians in Transcarpathia get back their rights to education in the mother tongue,” he said. 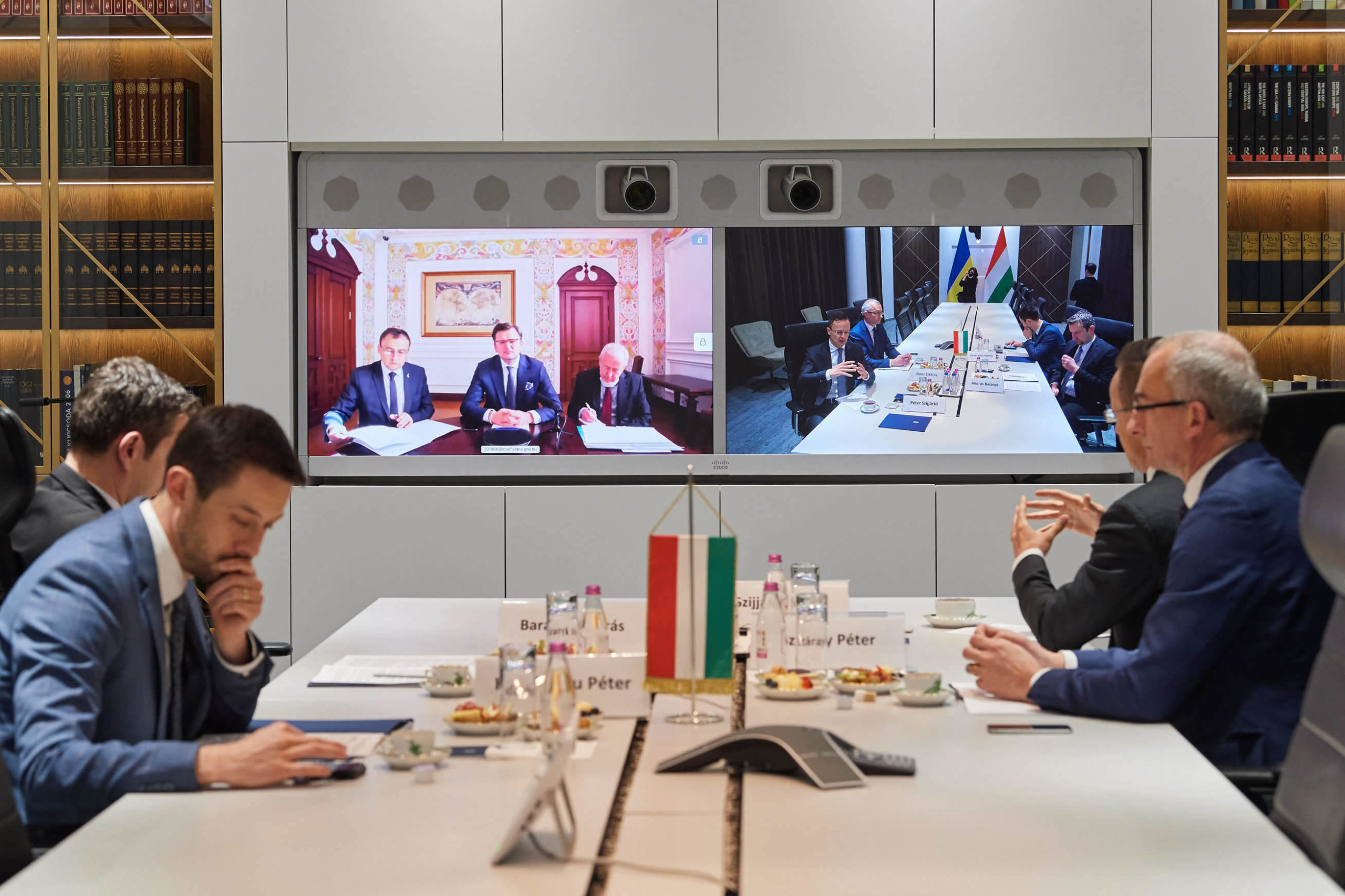 “We of course continue to be ready for dialogue, look forward to the meetings of economic, education and minority mixed committees and hope that joint solutions will be found for the disputed issues,” he added.