Foreign minister: New waves of migration must be prevented, routes must be closed

New waves of migration must be prevented and migration routes must be closed, Foreign Minister Péter Szijjártó said after meeting Maltese counterpart Evarist Bartolo on Friday.

Szijjártó said the meeting had focused on the pandemic posing a risk of further migrant waves to Europe because in certain African and Asian countries the poor economic conditions and low level of health services could worsen as a result of the novel coronavirus.

The main route of migrants crosses Libya which is a war-torn and unstable country that is unable to stop migration to Europe, he said. 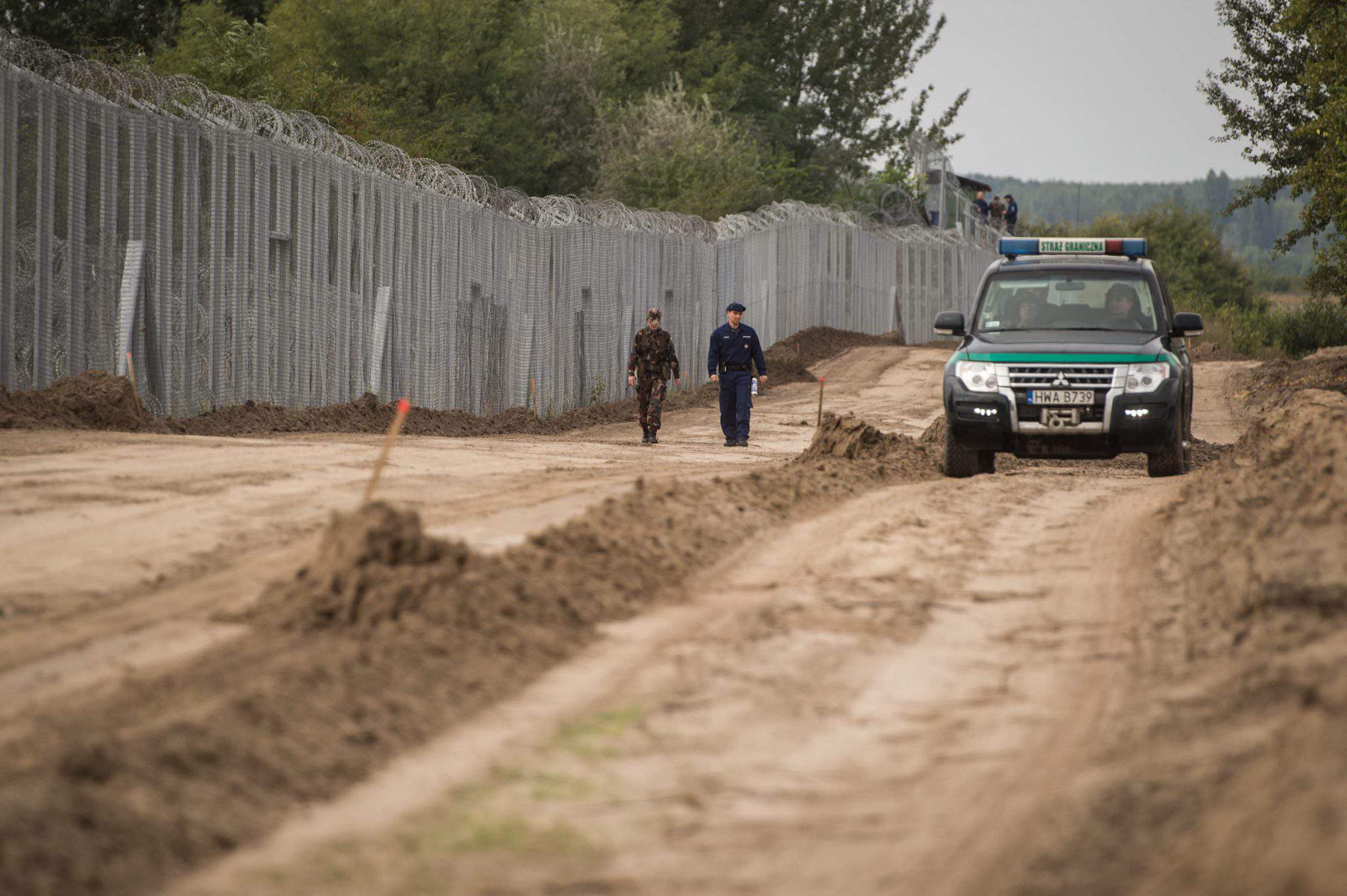 As a result, Libya’s coast guards must be strengthened with the help of European Union funding and the Visegrád Group countries have offered to contribute 35 million euros, he added.

Bartolo said Libya was protecting a coastline of 1,700 kms with a sole ship and Europe’s protection must not rely on that one ship. It is not a Maltese issue but a European one, he said, and added that economic migrants posed the greatest problem. 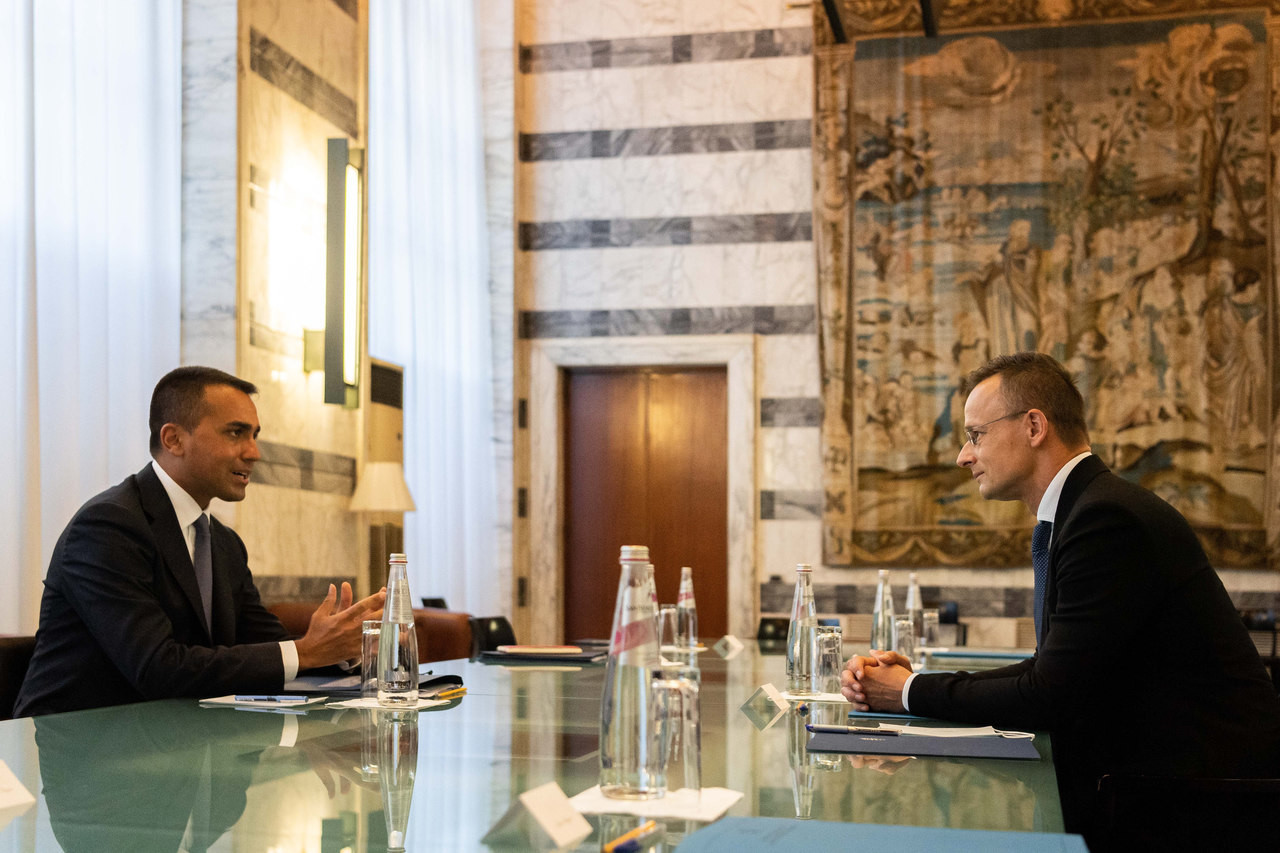