The Prime Minister’s Office will allocate a total of one billion forints (EUR 3m) for programmes aimed at strengthening Hungarian communities beyond the border, state secretary Árpád János Potápi told a roundtable on Monday.

The initiative dubbed “2020: A year for strong Hungarian communities”, launched by the Permanent Hungarian Conference in November last year, will have programmes parallel with the Year of National Cohesion marking the 100th anniversary of the post-WWI Trianon Peace Treaty, Potápi said.

Through the programmes, the government seeks to provide assistance to ethnic Hungarians abroad, so that “living in an ethnic Hungarian community is not a drawback but an advantage and a resource”, he said.

The government seeks to reinforce Hungarian communities in the Carpathian Basin by strengthening ties with them and building further relations, Potápi said. 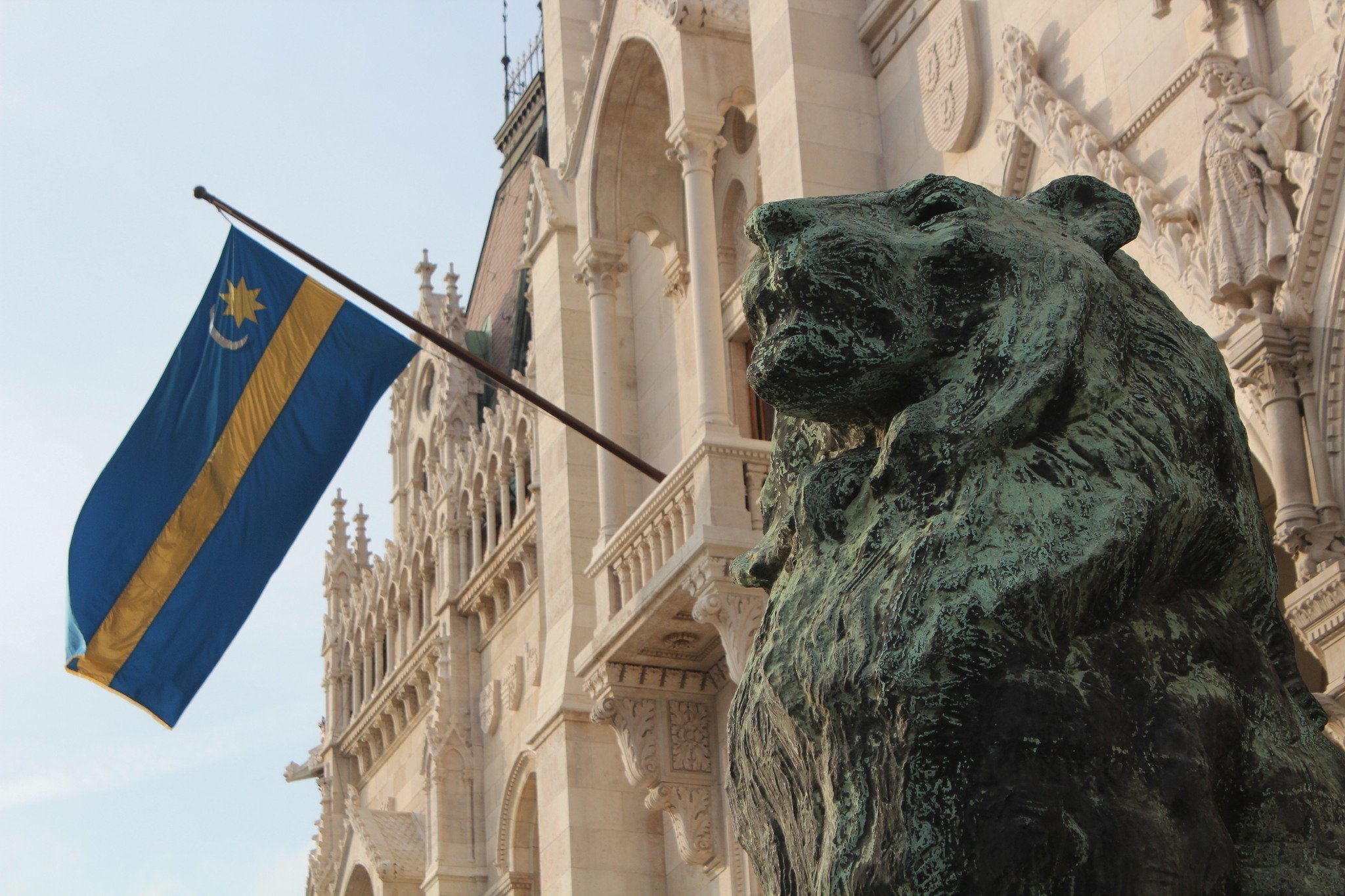