House Speaker László Kövér has sent a telegram to the chairs of the parliament of the Republic of South Africa, expressing his sympathies over the death of Anglican church head and anti-apartheid hero Archbishop Desmond Tutu.

In the telegram sent to Speaker of the National Assembly Nosiviwe Mapisa-Nqakula and Chairman of the National Council of Provinces Amos Masondo, Kövér said Tutu was an “inspiration for the whole world”.

With his death, the Republic of South Africa lost an “exceptional man who had a key role in liberating the South African nation and promoting justice and equality,” the telegram said.

The lifework of Tutu, who died on December 26 at the age of 90, “should be an inspiration to us all”, Kover said. 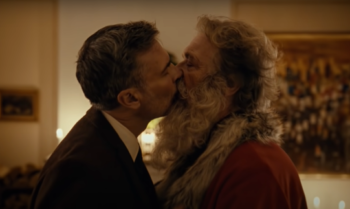