There were more deaths in Hungary in September than births, even when the number of births grew by an annual 1 percent as against a fall of 2 percent in deaths, the Central Statistical Office (KSH) said on Friday.

As a result, the natural population declined by 1,424 compared with 1,719 in September last year, a drop of 17 percent.

In September, 7,912 couples were married,

down 11 percent from the same month in the previous year. 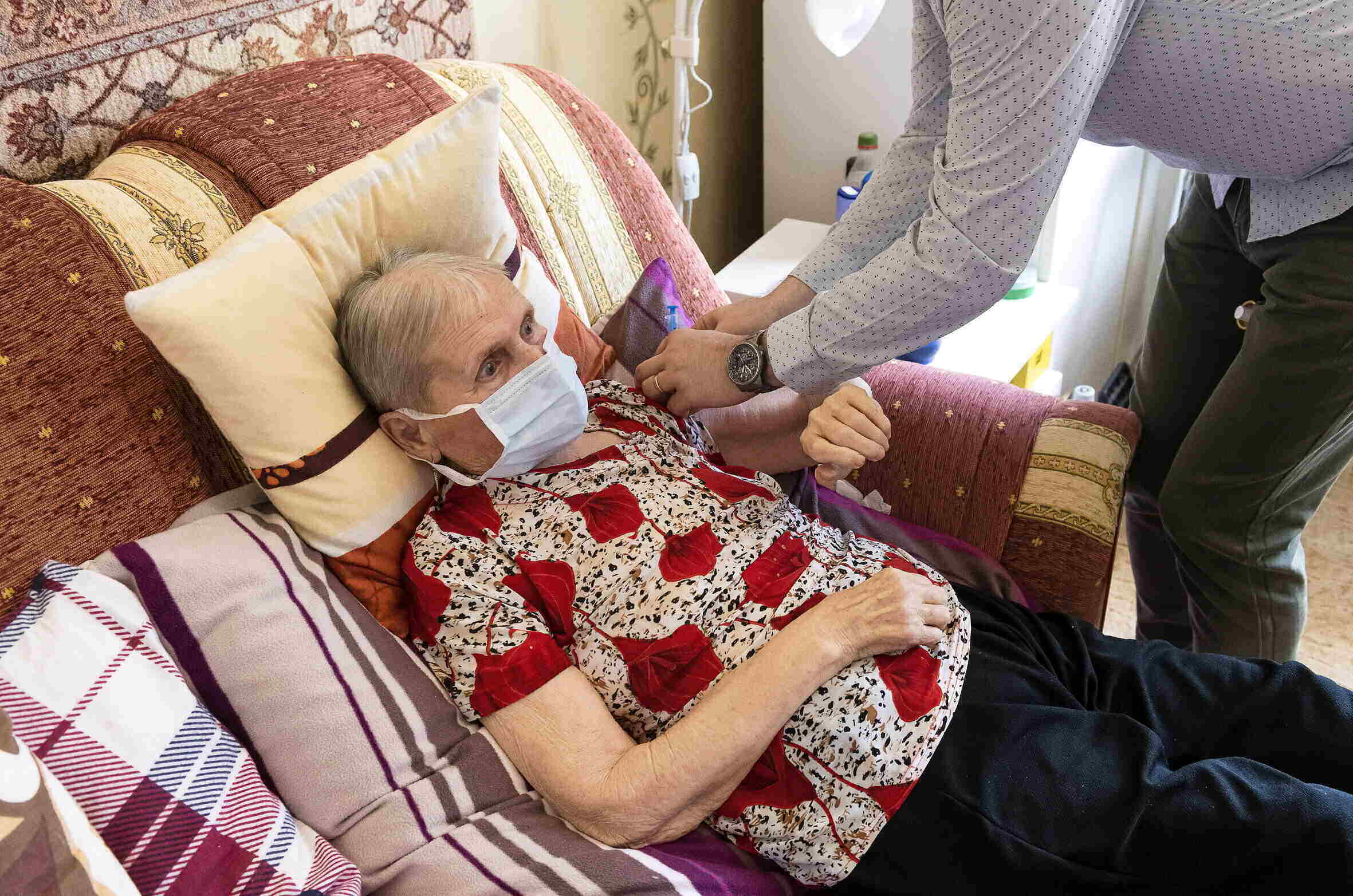