Opposition calls for law on free beaches at Lake Balaton 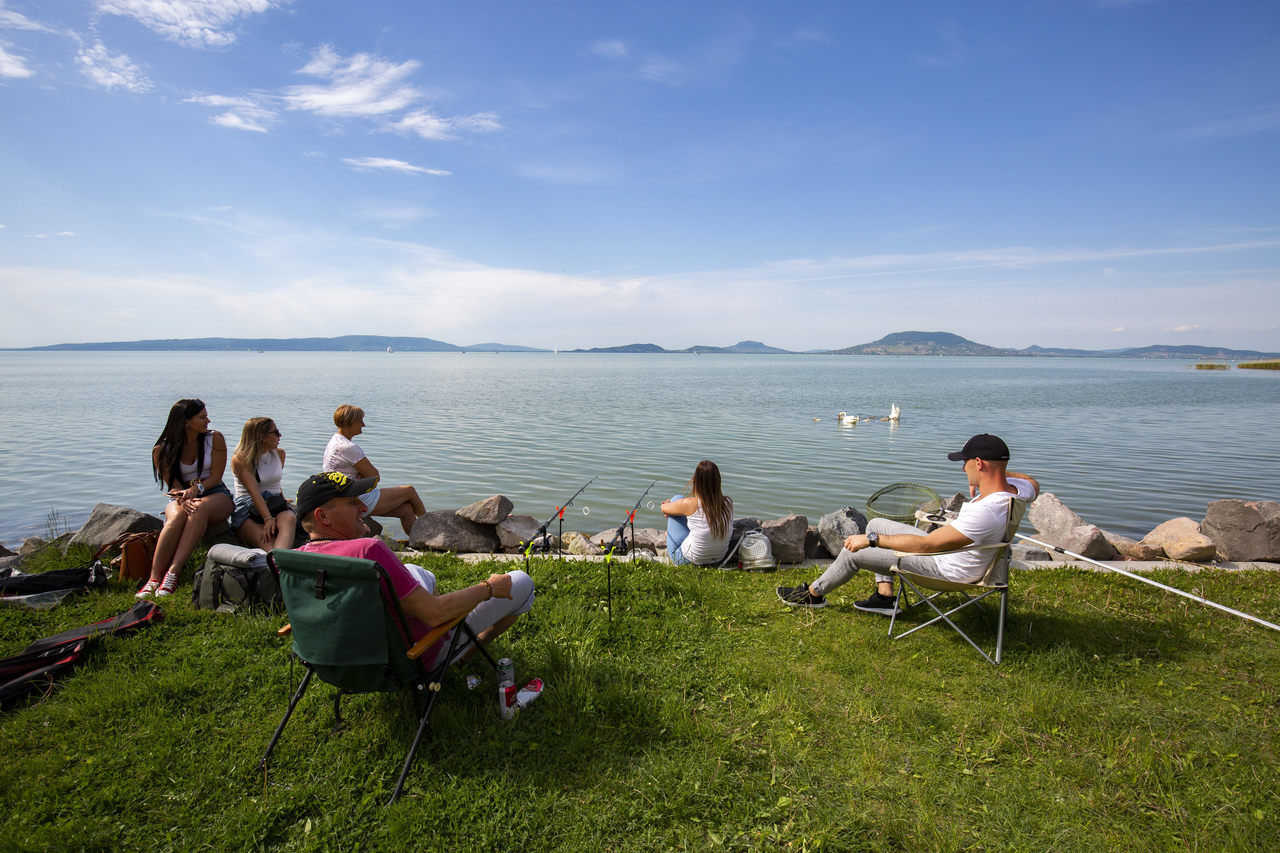 The opposition Democratic Coalition (DK) will table an amendment obliging all municipalities around Lake Balaton to designate free beaches.

Deputy group leader Gergely Arató told an online press conference on Saturday that Hungarian families with average income will find it even harder to take a holiday at Balaton this year. Press reports show that already last year, a no-frills holiday cost at least 300,000 forints (EUR 870) for a family of four at the lake, he added.

Surveys show that only four out of 10 Hungarian families can afford holidays at Lake Balaton, he said.

It is unacceptable that entrance fees are being introduced at an increasing number of beaches, including those revamped from European Union funding, and the fees are “rapidly increasing”, Arató said. 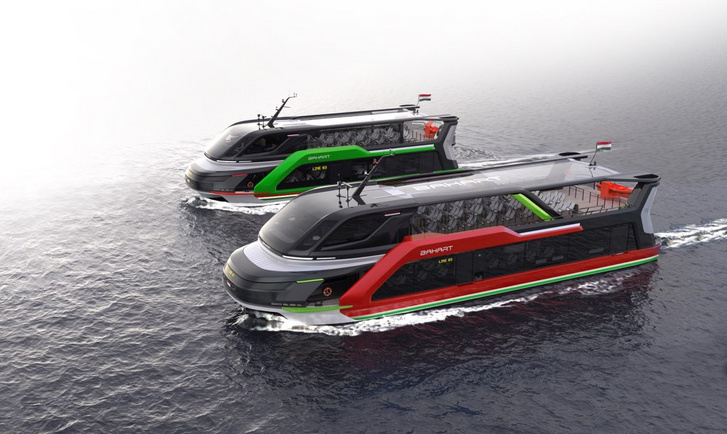 Lake Balaton is a “shared treasure” and every citizen should get the chance to enjoy it, he added.