Over 200 new substances were added this summer to the list of banned psychoactive drugs, the deputy leader of the co-ruling Christian Democrats said on Friday.

The majority of the new substances have not yet arrived in Hungary but their presence in several European countries called for precautionary measures, Bence Rétvári said.

In line with Hungarian regulations in force since 2015, generic bans based on chemical structure are in force which enables automatically making punishable any future variations of designer drugs, he said.

He added that the spread of drugs primarily posed a threat to young people and it was therefore especially important that the amended national curriculum made drug prevention a mandatory element of several subjects being taught at schools. 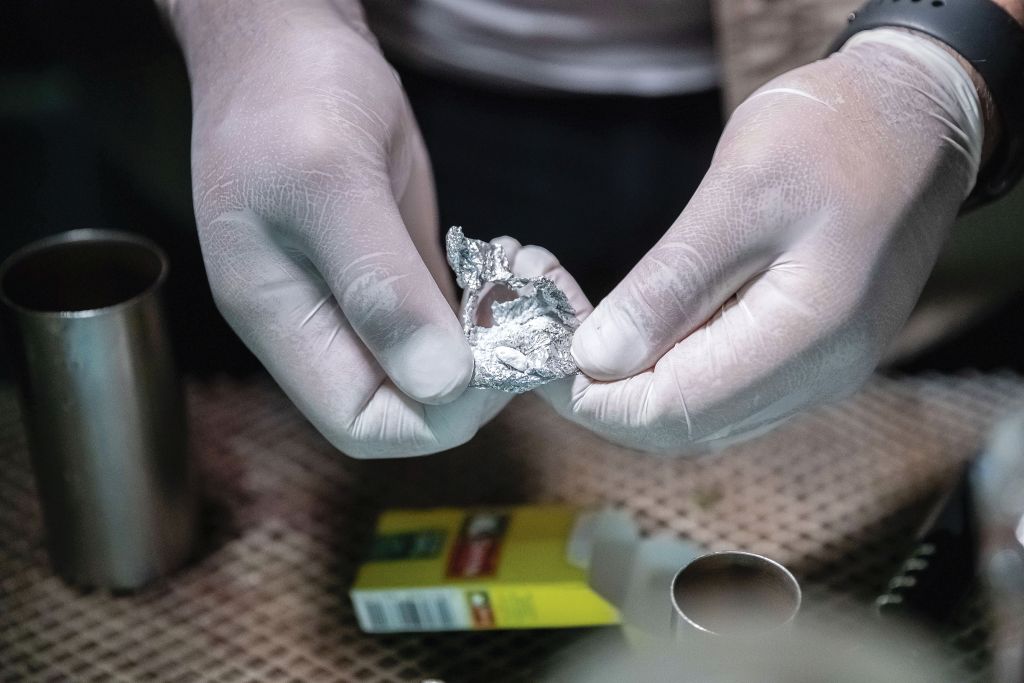