Russia has authorised the one-shot Sputnik Light version of its COVID-19 vaccine for use, the Russian Direct Investment Fund (RDIF) said on Thursday, a move that could help vaccine supplies go further in countries with high infection rates.

Developed by Moscow’s Gamaleya Institute, the slimmed-down vaccine, which the RDIF said is 79.4% effective against COVID-19 and costs under $10 a dose, has been earmarked for export and could increase the number of people with partial immunity.

Facing public frustration at a slow vaccine roll-out, Kurz said on March 31 Austria would probably order a million Sputnik V doses within a week, but completion of that order still has yet to be announced.

It would be the first by a western European country. Hungary and Slovakia are the only European Union countries to have bought Sputnik V, and only Hungary has used it so far. 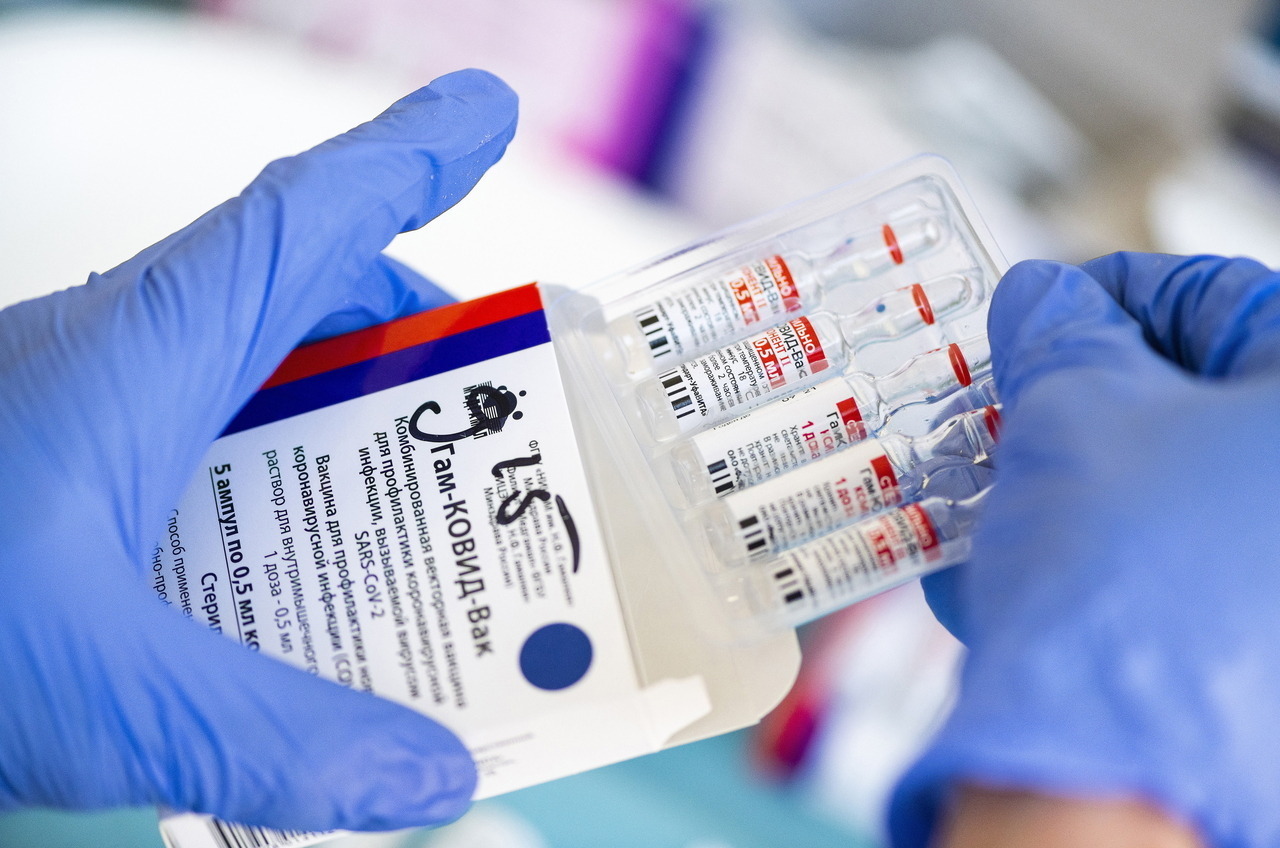