Even a single photograph can have a life-changing impact on its viewers. Stories that make us think and act in a different way are what inspired the creators of Budapest International Foto Awards (BIFA).

An international platform for photographers from all levels and genres, BIFA encourages artists to share their extraordinary works with the Hungarian and Eastern European community.

This mission is what inspired the jury to award János Marjai, Hungarian photographer, with an award in 2019 in the Fine Art / Portrait category.

His photo series depicts the homeless people of Budapest and their most treasured belongings. Since the autumn of 2018, by law living on the streets counts as a misdemeanour resulting in a lot of homeless people being taken into custody, their valuables disposed of, never to be seen again. The photo shoot uncovers the heart-wrenching tales of each item belonging to the uncared-for outcasts of Budapest.

The Budapest International Foto Awards are still open for submissions until the 28th of September,

inviting professional, non-professional and student photographers to submit their works. 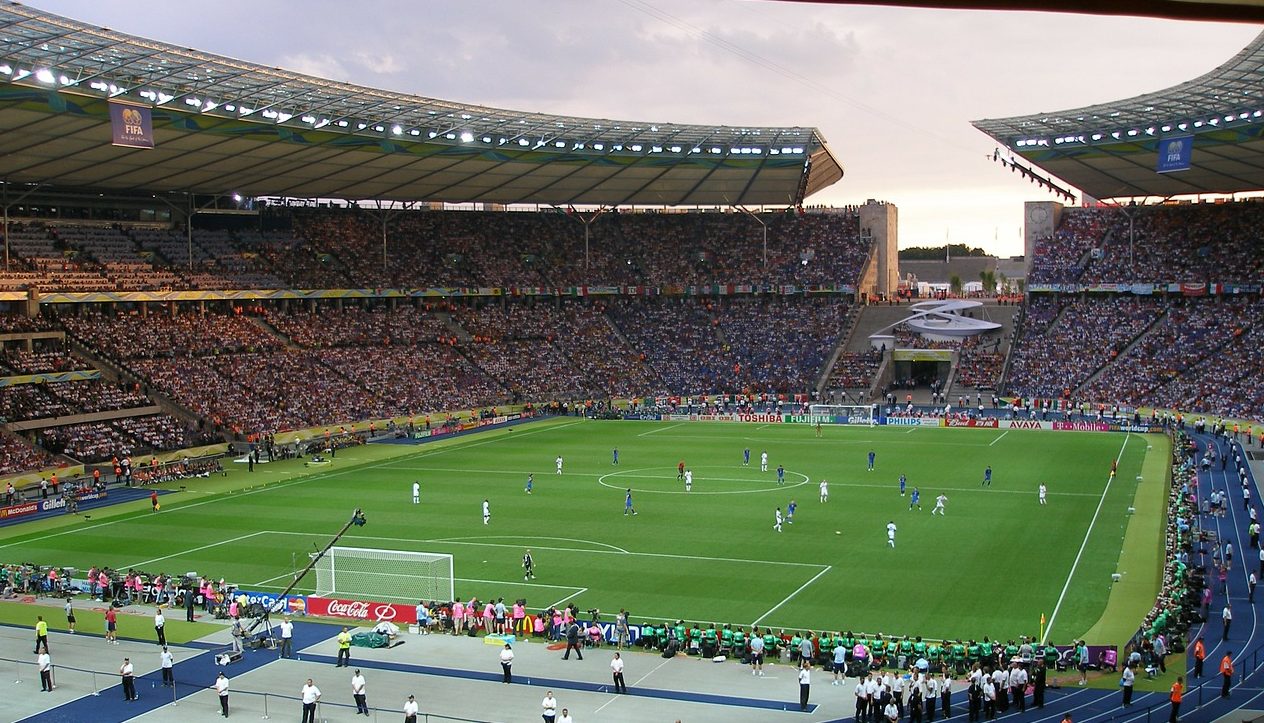 Read alsoBudapest – Super Cup final to be the test round of organising international matches in front of fans?