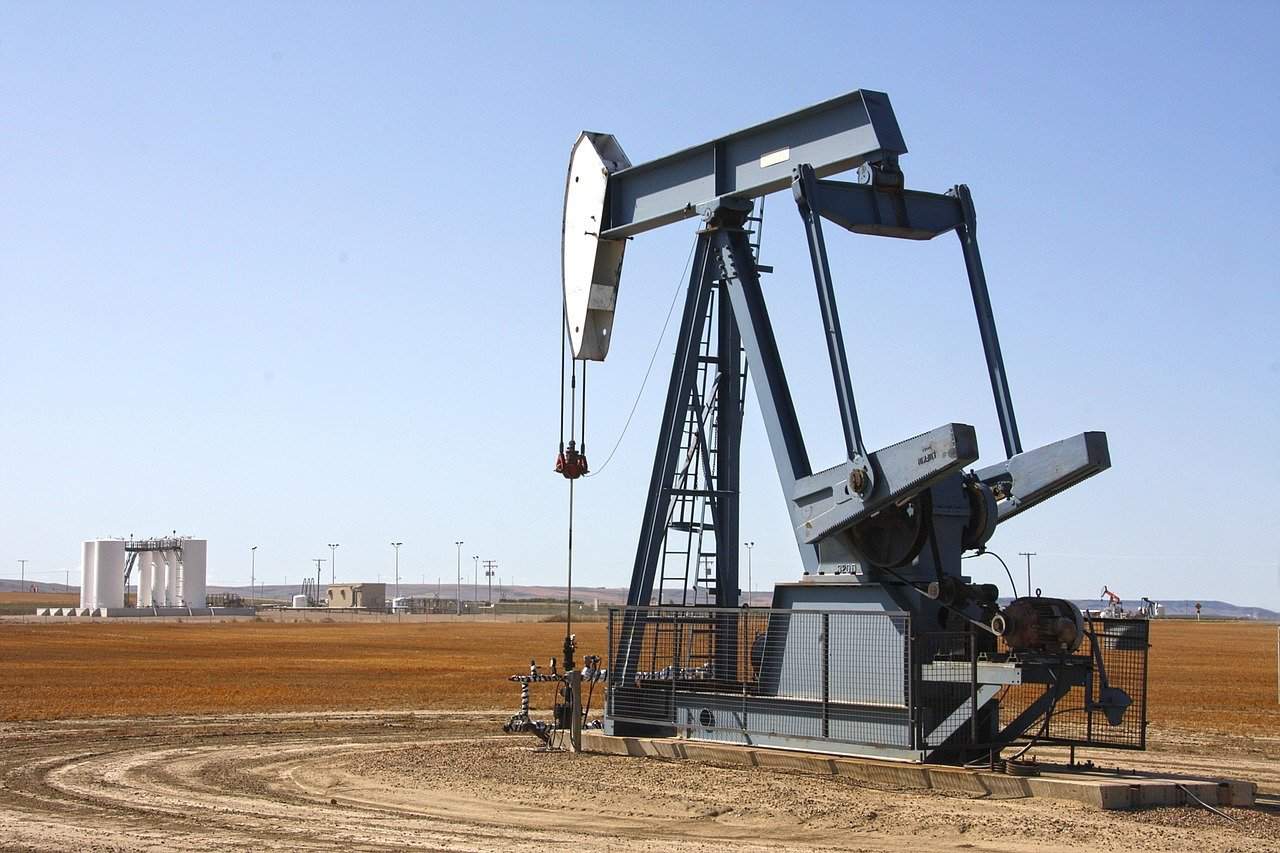 The completion of construction of a 403 km stretch in Serbia was announced on Wednesday morning.

In a statement issued by the foreign ministry on Wednesday, Szijjártó welcomed the announcement, saying that Hungary was taking preparatory steps for the project in line with plans. Only a Bulgarian guarantee on the quality of gas supplied is still pending, he added.

Western criticism of the project is “completely baseless” considering that three of the four states that the new gas pipeline will cross are NATO members, he said.