The world’s smallest Rubik’s Cube was presented to the public in Japan on Wednesday, marking the 40th anniversary of the Hungarian-developed 3D combination puzzle in the country.

The cube is 9.9mm on the edges and weighs about 2 grams. It was developed by toy maker MegaHouse Corp and the Iriso Seimitsu machining company.

The miniature toy was displayed at an exhibition dedicated to the cube, designed by Hungarian inventor Ernő Rubik. 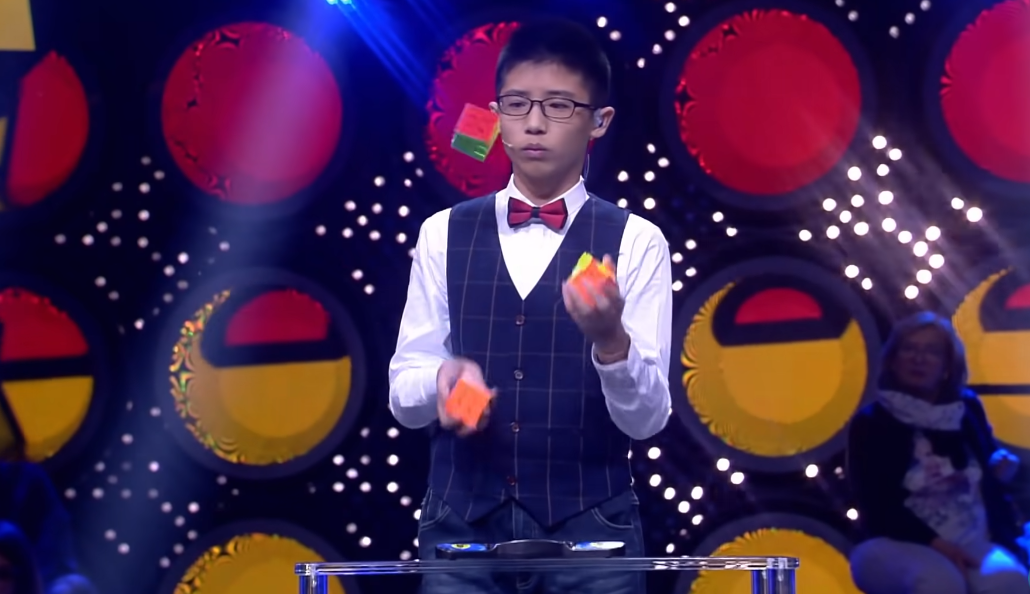