Night of Museums: Video Animation Projected On To Gellert Hill 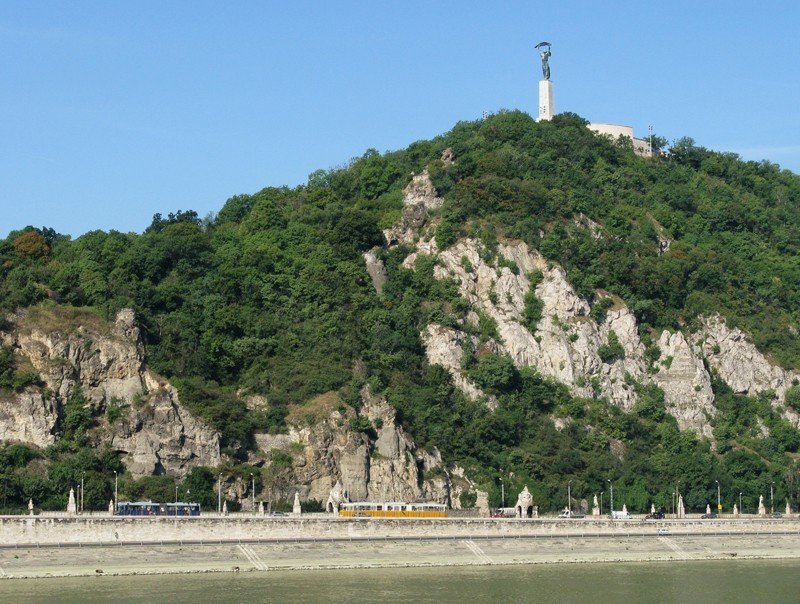 Budapest, June 18 (MTI) – Hungarian polymath Otto Herman is to be honored with a video animation commemorating his life, projected onto the slopes of Gellert Hill on the Night of Museums this Saturday, as a part of Otto Herman Memorial Year.

The video, presenting Herman’s works in the fields of science, ethnography, linguistics and archeology is scheduled to begin at 9.30pm, and will play on a loop until 2am. Spectators will be able to watch the video from between Elizabeth Bridge and Liberty Bridge from the Pest side of the Danube.

The spectacle will present the life and works of Otto Herman, allowing the audience to explore the worlds of the polymath himself: the depths of the ocean, the skies, birds and the world of insects.

Sandor Fazekas, Hungary’s farm minister, said in a statement that Herman firmly believed that society could benefit from living in harmony with nature, and therefore worked hard to preserve his country’s natural and cultural values, “always ready to find new paths for reform and development, without ever fearing the unknown”.

Apart from publishing his research in the fields of zoology, archeology, ethnography and linguistics, Herman also published his findings on Hungarian fishing and the history of Hungarian animal husbandry.

The Otto Herman Memorial Year ends on Dec. 27, the 100th anniversary his passing, with a memorial service held at his grave.