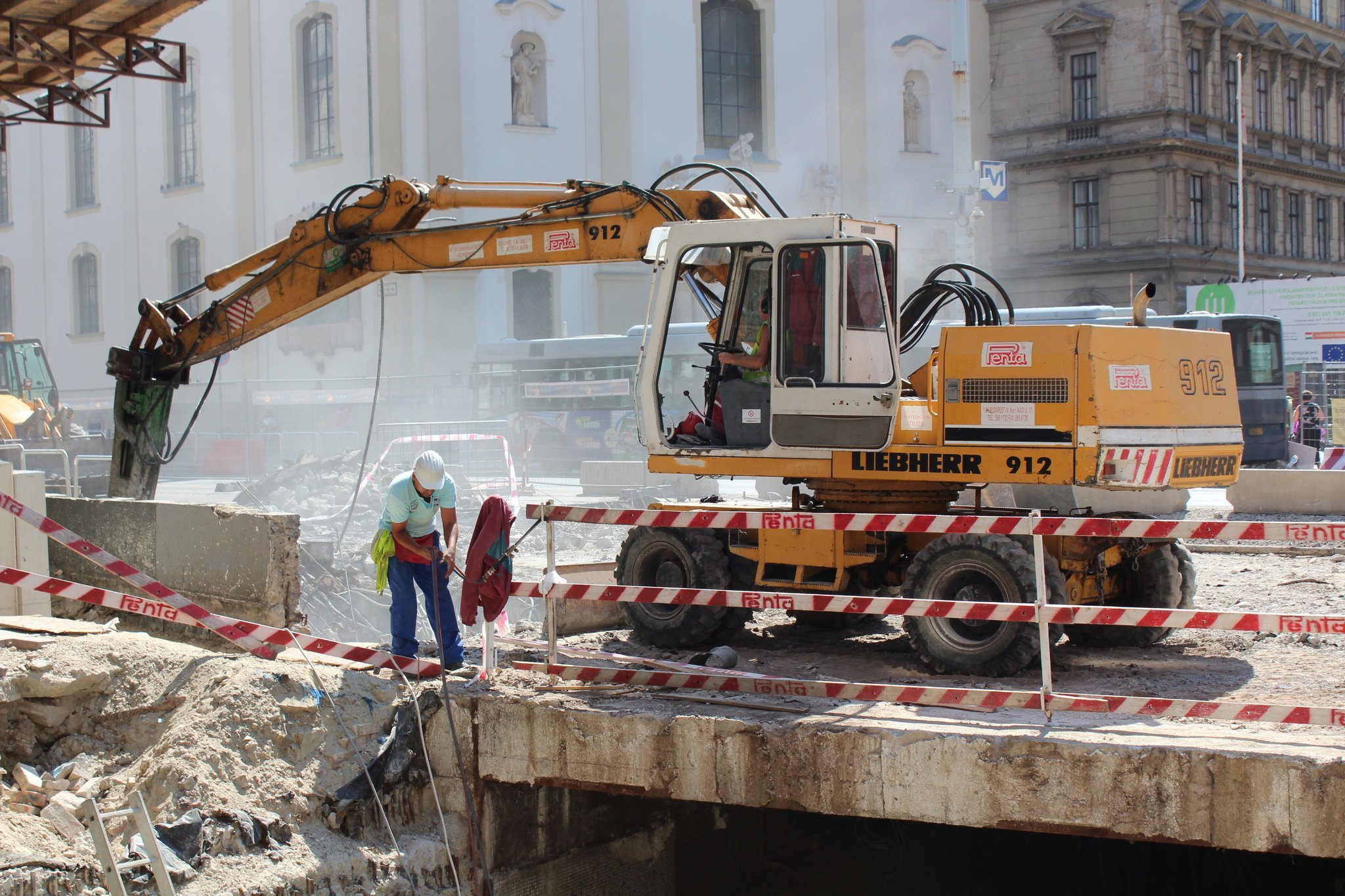 (MTI) – No decision has been made yet concerning development projects planned to be implemented in Budapest with EU contribution in 2014-2020, a deputy state secretary in the prime minister’s office said on Friday.

The Hungarian government has not even submitted a draft of the planned projects to Brussels yet, Nandor Csepreghy told public service Duna TV, adding that a concrete decision was expected to be made in September.

He said that it was impossible to say what projects could be implemented during the current EU budgetary period, but it is already clear that the amount available in EU development funding is much less than what the desired Budapest transport development projects cost.

Csepreghy responded to a report by news portal Index which said on Thursday that Janos Lazar, the head of the prime minister’s office overseeing the management of EU funds, “crossed out” in a list short and middle term Budapest development projects. These include the overall modernisation and extension of the millennium underground line, the refurbishment of metro line 3 and linking metro line 2 with suburban railway HEV to Godollo, among others.

The prime minister’s office said in response in a statement that EU laws disallow the use of additional development funds in Budapest, just as is the case in other countries.

But since development projects in Budapest are highly important for the government, using the option offered by the European Commission, it had decided to direct 3 percent of rural development funding towards these projects, the PM’s office said.