Finnish telecoms equipment maker Nokia announced on Tuesday that Sari Baldauf would succeed Risto Siilasmaa as board chairman in April.

Baldauf was in charge of Nokia networks during its glorious years from 1998 to 2005, and joined Nokia’s board as a non-executive director in 2018. She also served in companies such as Daimler, Deutsche Telecom and Finnish utility Fortum.

Nokia CEO Rajeev Suri and his team are working hard both to address the short-term issues and strengthen Nokia’s longer-term value drivers, Baldauf said in a statement.

She stressed that Nokia has the industry’s only “global end-to-end portfolio” of network equipment, software, services and licensing. 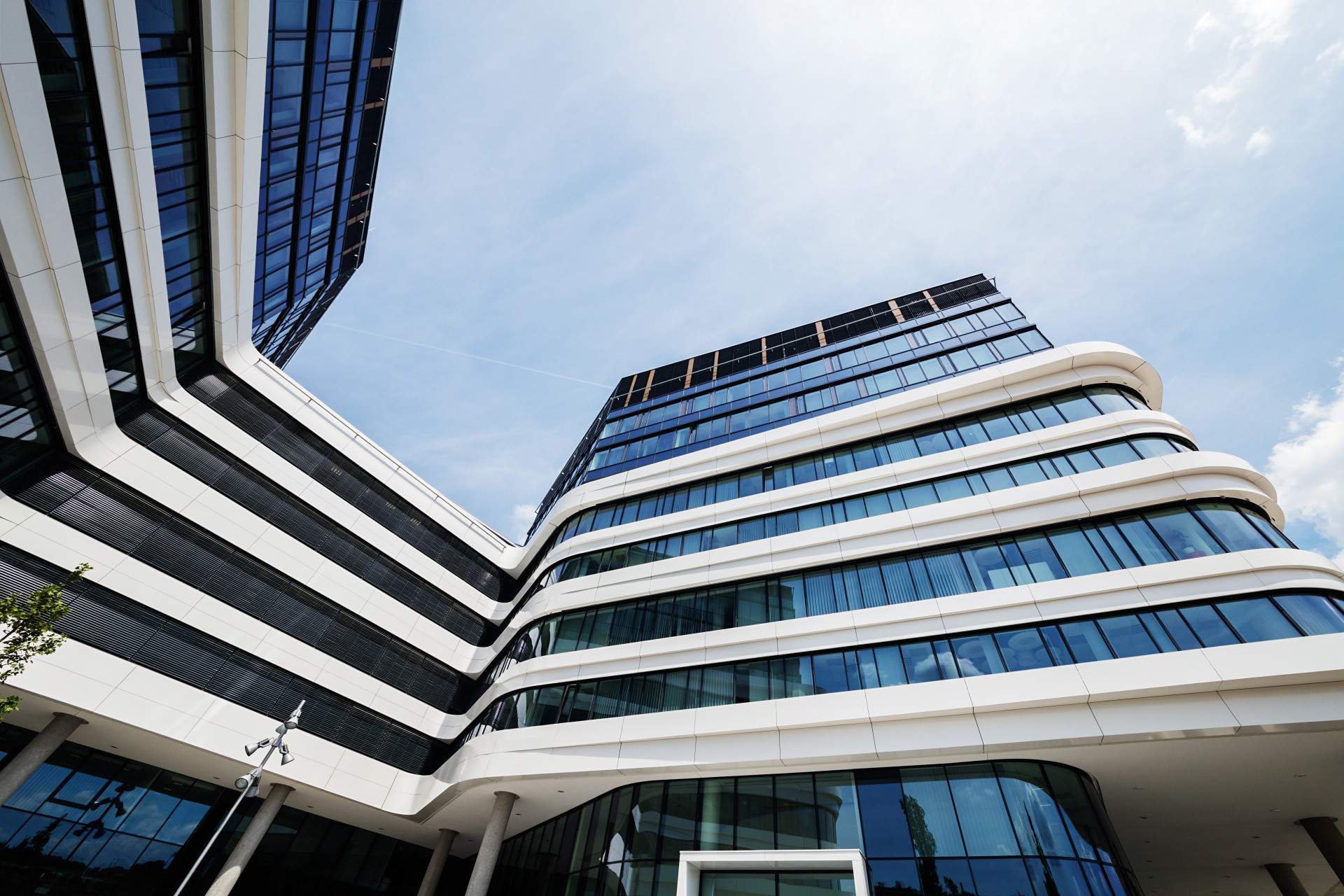 Siilasmaa said in a written statement that during his time as board chair, Nokia has been repositioned “as world-leading network technology business.”
He said that Nokia is facing problems in the move to 5G, but described them as “short term challenges.”

Siilasmaa joined Nokia’s board in 2008 and became board chairman in 2012.