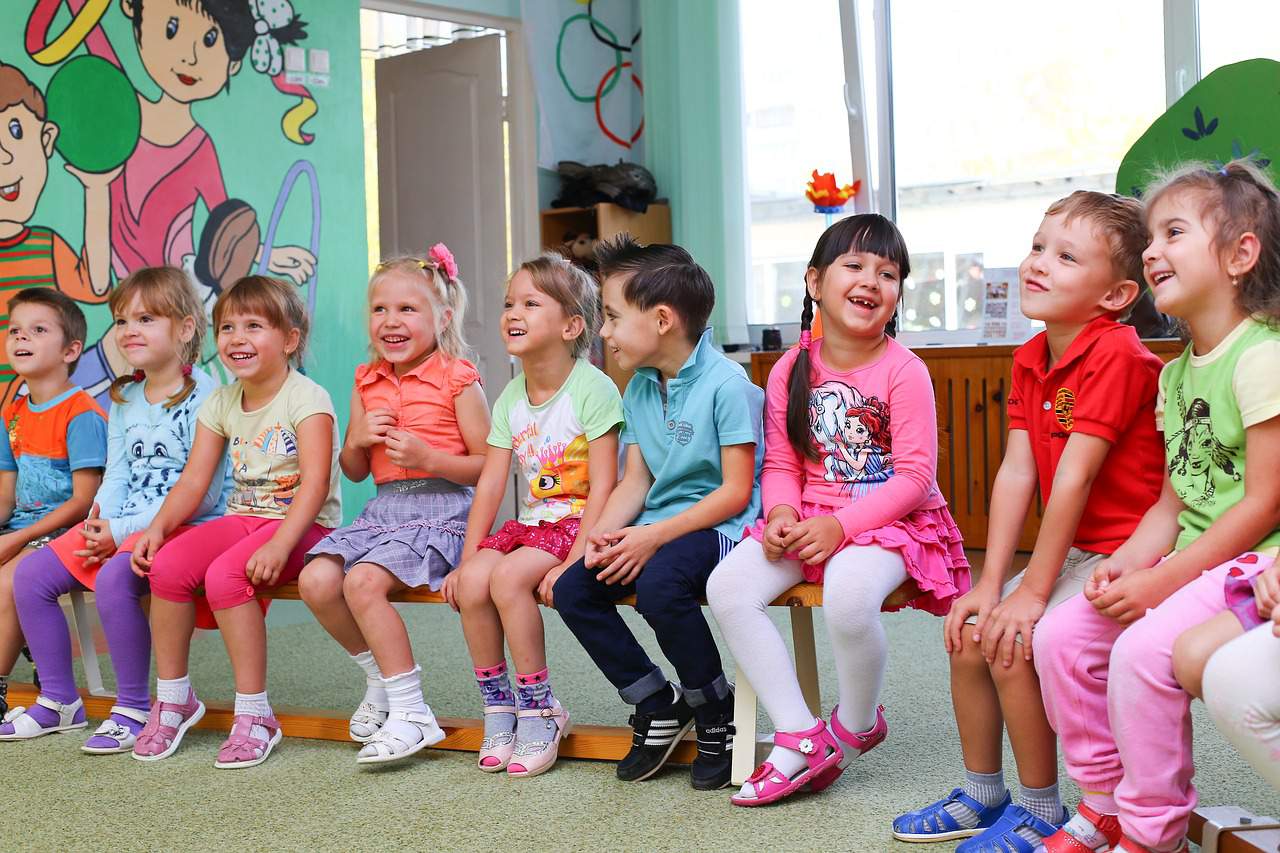 We already reported many times that Hungary struggles hard with labour shortage because people get too low wages, so they go to Western countries to work for more. Here is a report about a nursery school teacher who after four years of experience, gets 136 thousand HUF (EUR 428). Meanwhile, nursery schools are becoming overcrowded because there are not enough teachers, and directors feel helpless.

According to Közigállás, a website collecting open positions in the public sector, there are more than 700 unfilled positions for nursery school teachers countrywide. Furthermore, there are institutions where more than 4-5 teachers are missing, and thus, directors have to consider the option to start a group even with 29 kids in it – atv.hu reported.

Among the counties there are no significant differences, a considerable number of nursery school teachers are missing from each of them. György Kóber, a kindergarten teacher, says that

the main reason is the low wages in the sector.

“I have four years of experience, and my salary is 136 thousand HUF (EUR 428)” – said Kóber. He added that even if he manages to pass the qualification process successfully, his income will not rise appreciably. “If a colleague of mine applies to the qualification process and uploads their portfolio in November and finishes the procedure in spring they will get their salary increase only from next year’s January and the difference will not be too much” – he emphasised.

According to Kóber, many experienced nursery school teachers change their career because in other sectors they can get much more for less work. “For example, I know a colleague who

and such decisions are becoming more and more frequent” – he said.

Because of the labour shortage, many turn to the teacher’s trade union. Attiláné Verba, head of the union’s kindergarten department, said that they receive more and more questions about how to start a school year with groups where there are 29 kids and only one teacher. Teachers ask whether they can gain some extra payment for their overtime work, which is inevitable in such situations.

The trade union does not know when this whole problem will explode, but they think that there is too much administration in the kindergartens while the government took away their decision-making rights which the union considers as humiliating.

The Ministry does not expect problems

at the beginning of the next school year. On atv.hu’s question, they wrote that an average of 1,300-1,500 kindergarten teacher finishes their studies every year, so they do not regard the number of unfilled positions high.

As we reported before, it is tough to find a nursery school teacher in Hungary today. Attiláné Verba said then that, based on estimates, in 5 years’ time one-third of the kindergarten teachers will retire or abandon their career, and there is no second line in the academies.

“If a colleague retires or changes career,

we have to ask our acquaintances whether they are interested in filling the open position.

Before, this was not typical” – said Mrs Verba.

Mrs Verba added that most of their teachers are already old while many fresh graduates go abroad after receiving their degree or try to find a different job where they can get 3-4 times more money. Therefore, there are districts in Budapest that offer extra cash for their nursery school teachers while some cities and villages try to give premiums, offer accommodation or even tillable land for their teachers.

The General Assembly of Erzsébetváros passed a silence decree last Thursday, which…

Democracy cannot work without free and independent media. The COVID-19 crisis has...

President János Áder has written to his Ukrainian and Romanian counterparts…

Hungarian R and D and I was working well during the coronavirus epidemic, with the…