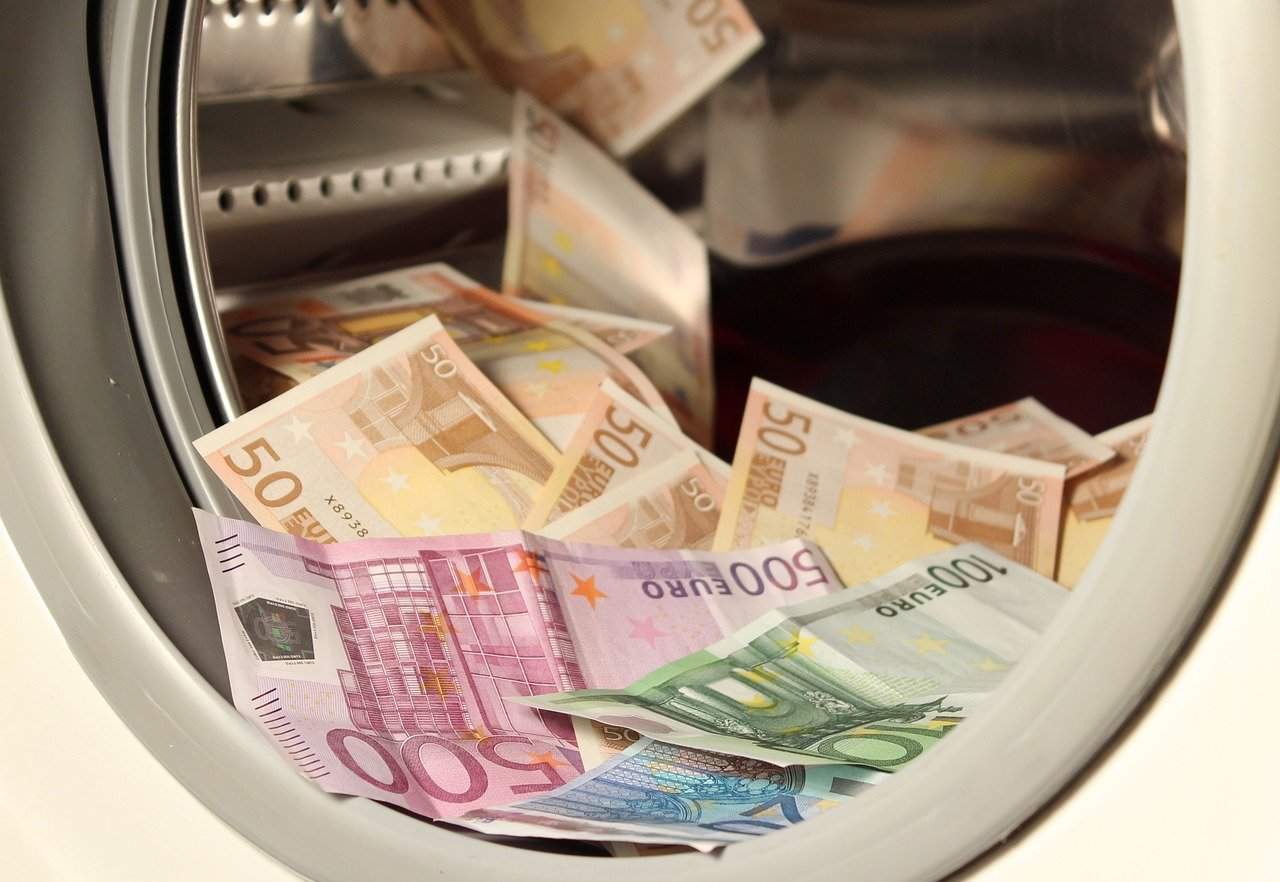 Budapest, November 7 (MTI) – Hungary’s public procurement law will become stricter and simpler with faster procedures, an official at the Prime Minister’s Office responsible for public procurements said on Monday, ahead of Tuesday’s vote on a related bill.

Dániel Császár said that the government aims to minimise procurements where there is a single bidder.

The most important change in the bill is the proposal that publicly funded companies must invite at least three bids for procurements worth 1 million forints (EUR 3,200) or more, Császár said.

Companies who are in breach of rules will be banned from entering public procurements for 90 days, he said. Small and medium-sized companies (SME) will be invited to openly participate in tenders as the value threshold will be lowered from 18 million forints to 15 million, he said.

Another protective measure for Hungarian SMEs is that so-called national thresholds have been raised. For the procurement of goods, the threshold will be raised to 15 million forints, for construction projects to 25 million forints and for services to 30 million forints. The government hopes that business transactions smaller in size will thrive as a result of the proposed changes.

Rules of transparency will also be tightened. Bidders must publish as much information on the internet as possible and tender documents will be published. Császár noted that the bill was prepared based on wide-ranging of consultations.