Some old 2,000 forint and 5,000 forint banknotes still in tills, billfolds 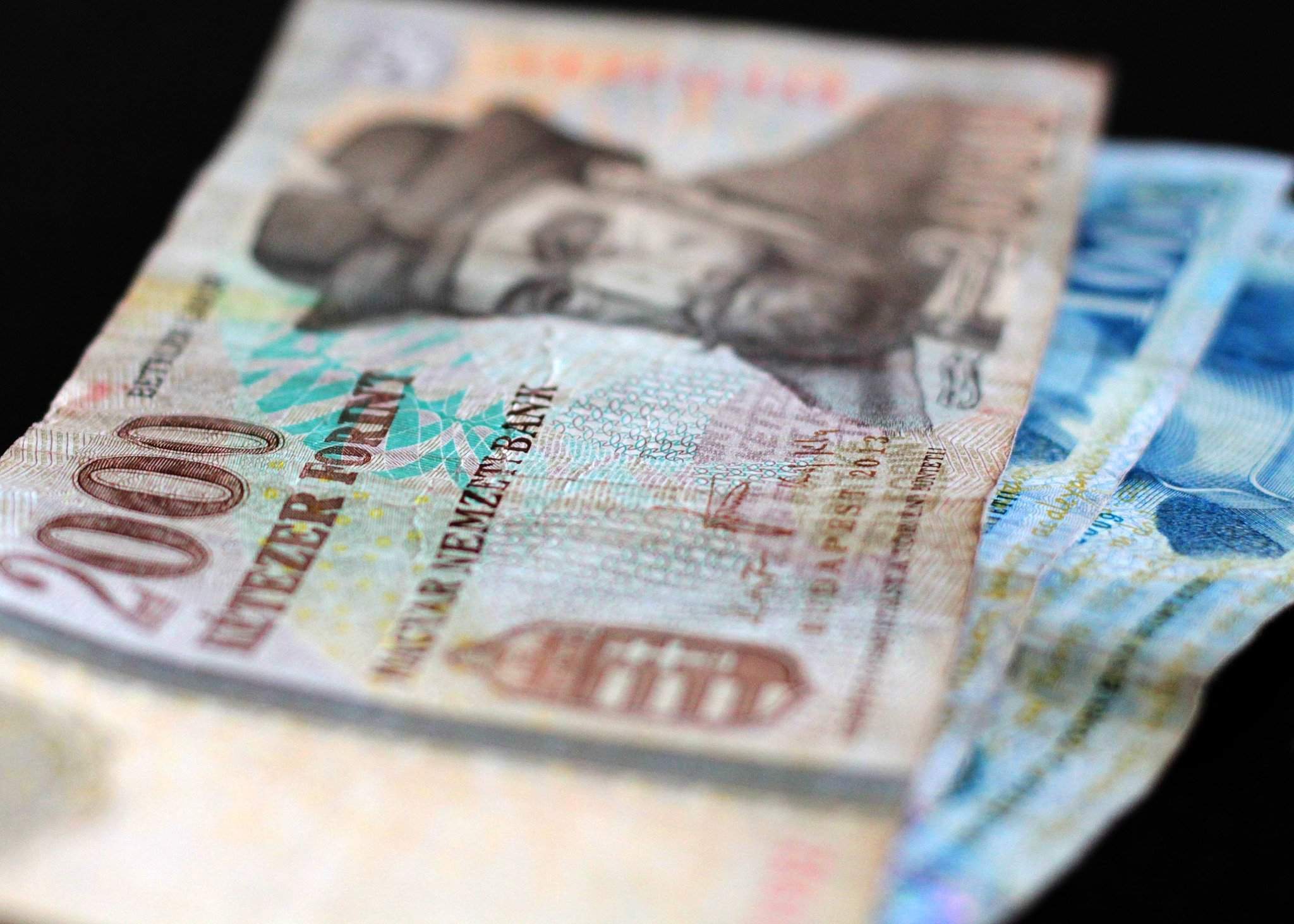 The NBH, which is Hungary’s bank of issue, put the new 2,000 forint and 5,000 forint bills, with upgraded security features, into circulation in March.

The old bills may still be exchanged, free of charge, at banks and post offices for a period of three years and at the central bank for 20 years.