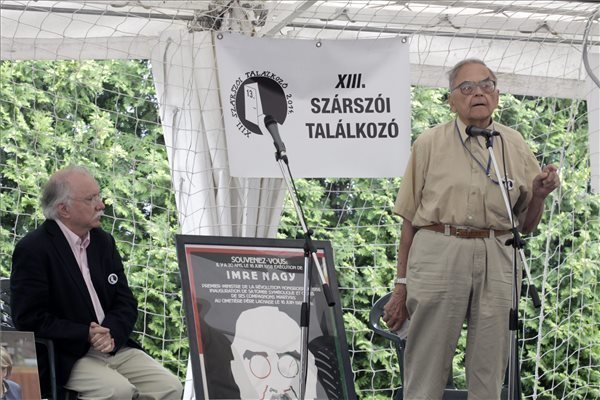 (MTI) – Speakers at the opposition 13th Szarszo Conference, on Lake Balaton on Saturday focused on poverty, minority rights, local government and the situation of culture in Hungary.

Ferge said around 20-30 percent of Hungarians do not have enough savings to last even for a month if they lose their jobs. There is no Hungarian party today that would have an idea about how to handle this problem, she added.