Orbán: Brussels is doing the bidding of Soros 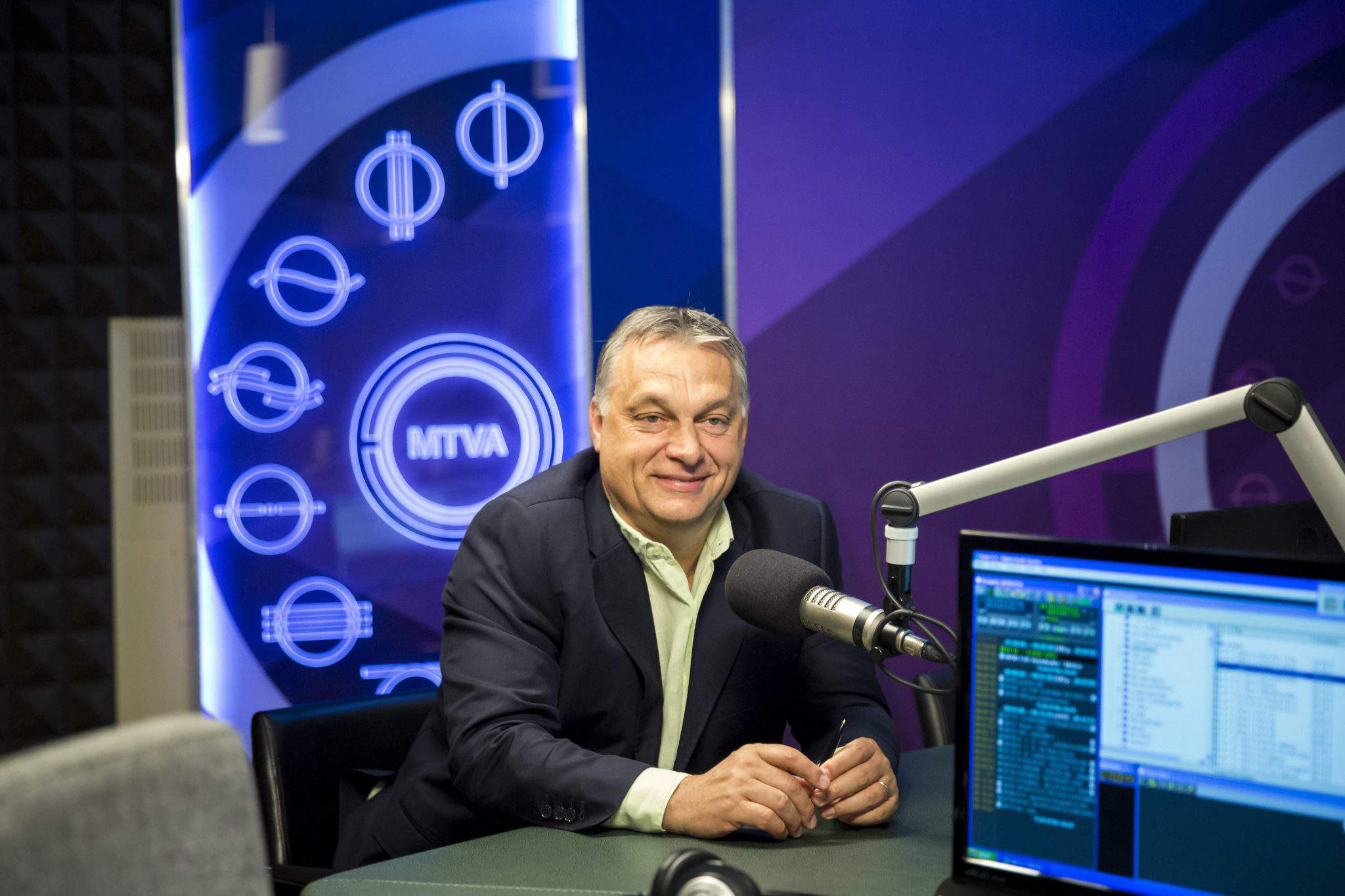 Brussels is implementing the immigration plan of George Soros and it is right that ordinary Hungarians should be informed about that, Prime Minister Viktor Orbán said in an interview to public radio on Friday, commenting on the current government billboard campaign.

The US financier is intent on importing one million migrants to Europe, Orbán said, adding that other plans include stripping European Union member states of their right to decide on immigration policy.

“It is not we who would decide on whom to accept,” he said.

He said it was not the people of Europe who decided on such matters but ideologues with financial interests who were bound by liberalism.

Orbán said people on the way to Europe must be stopped in Libya, while anyone who is in Europe illegally must be transported away from the continent rather than distributed among EU countries. If Europe speaks of distributing migrants, then this will be interpreted in Africa as an invitation, he added.

He said it had been a mistake to kill Muammar Gaddafi, Libya’s one-time leader, because there was no exodus of Africans to Europe thanks to an agreement between Libya and Italy while he was alive. He said European leaders bore responsibility for the situation that has emerged since. Orbán added that European armed forces were needed to defend Libya’s northern shores.

The prime minister said that Italy now faced the same problems in respect of migration as Hungary did from 2015, namely that “international networks financed by Soros” facilitated the migrant routes. “They support the illegal border crossings and exculpate criminals and terrorists,” he said. This is obvious and only the left-wing Hungarian press and “Soros’s people” are not willing to admit it, he added. He said more and more peoples were likely to reject “Soros-type” plans.

Commenting on a remark by Frans Timmermans, First Vice-President of the European Commission, who drew a parallel between today’s situation and the wave of Hungarian refugees in 1956, Orbán said any western leader in 1956 who would have declared that Hungarians do not belong here culturally would have failed. Hungary is a Christian country and belongs to Europe, he said.

On the topic of the recent summit in Warsaw, Orbán said it was important that US President Donald Trump had chosen central Europe as the venue of his first serious speech outlining a programme. The standpoint on migration that borders must be protected is shared by the US and central Europe, he said.

Commenting on remarks by Austrian Chancellor Christian Kern concerning purported divisions between members of the Visegrad Group, Orbán said he understood that it must “hurt the Austrians” that they are not members of the V4 or of any other regional grouping. “Whereas Austria is a talented state, given its high standard of living, in the area of foreign policymaking it hasn’t a clue,” he said.

Orbán welcomed the effect on competition deliveries of liquefied natural gas (LNG) from the United States would have on Europe’s energy market. Commenting on US President Donald Trump’s pitch of American LNG as an alternative energy source to leaders from the region in Warsaw on Thursday, Orbán acknowledged the rivalry such LNG deliveries would create with gas supplied from Russia. “Both [sources of energy] are available to us. We’re buyers … So let those who can sell gas in Europe compete for our money. We’ll buy the cheapest,” Orbán said.

He said Hungary’s energy dependence had been “radically reduced” in the recent period with the lifespan expansion and upgrade of the Paks nuclear power plant as well as the construction of international gas interconnectors. 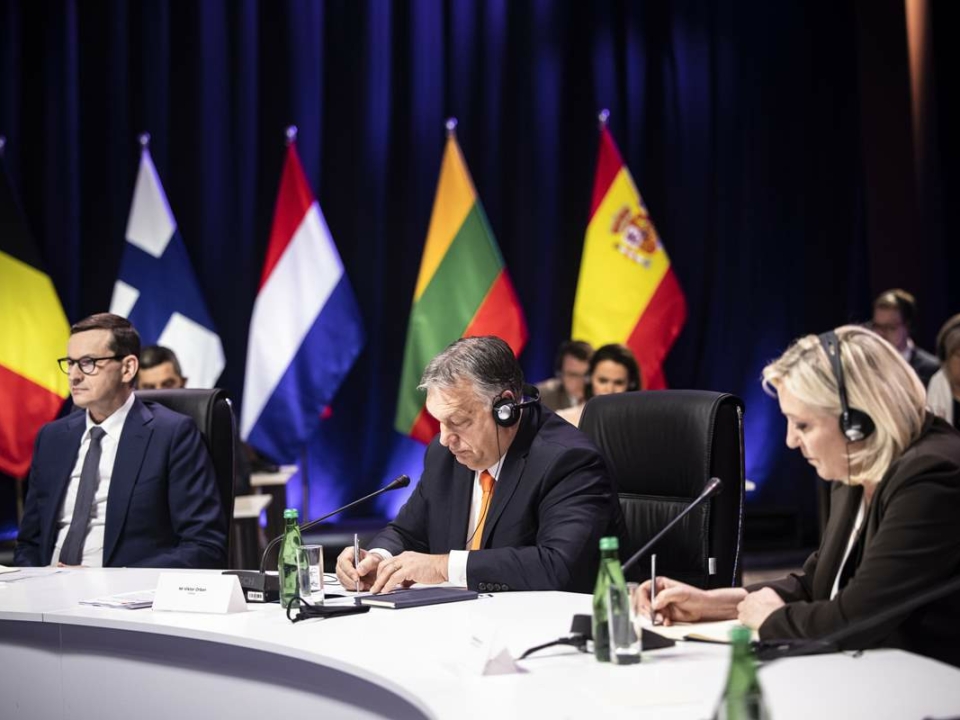