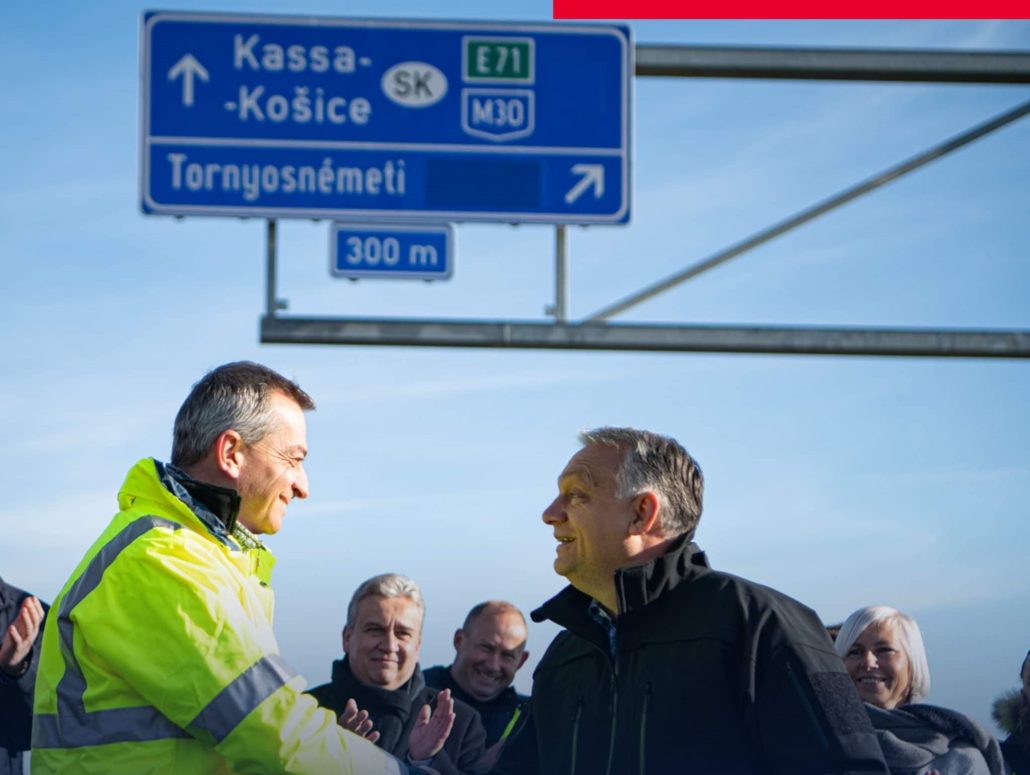 Orbán told the opening ceremony of the M30 high-speed road linking the northeastern Hungarian city of Miskolc with the eastern Slovakian city of Kosice (Kassa) that rural Hungary can only be successful if central European cooperation works.

“What we want is not only flourishing rural life in Hungary but also a strong central Europe which can protect itself against unnatural interventions with consequences that we suffer from even today,” he said.

The prime minister said the M30 road which cost 200 billion forints (EUR 547.4m) to build will shorten travel times between Kosice and Miskolc by half an hour.

Orban noted that in 2010 his government had set a goal to link all Hungarian cities with county seat status to the country’s high-speed road network. Another aim was to enable all citizens to access the network within half an hour regardless of where they may live. A third goal was to extend all of the country’s high-speed roads to the border and to link them with the neighbouring countries, he noted.

By now, 87 percent of Hungarians can access the high-speed road network within 30 minutes, compared with just 60 percent in 2010, Orbán said.

Also, a total of nine high-speed roads now extend to the border as against just three in 2010, he said, adding that this number will increase to 11 by 2025.

Borsod-Abaúj-Zemplén County saw some 700 billion forints’ worth of developments between 2014 and 2020, Orban said, adding that this figure would be dwarfed by the amount of funding the county gets for new developments if ruling Fidesz wins the 2022 general election.

The prime minister called for a new way of thinking when it comes to the development of the country’s road network that focuses on connecting regions that “naturally belong together” instead of planning routes fanning out from Budapest. 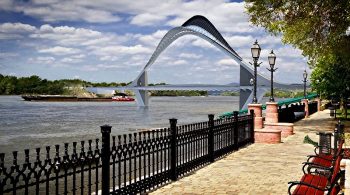