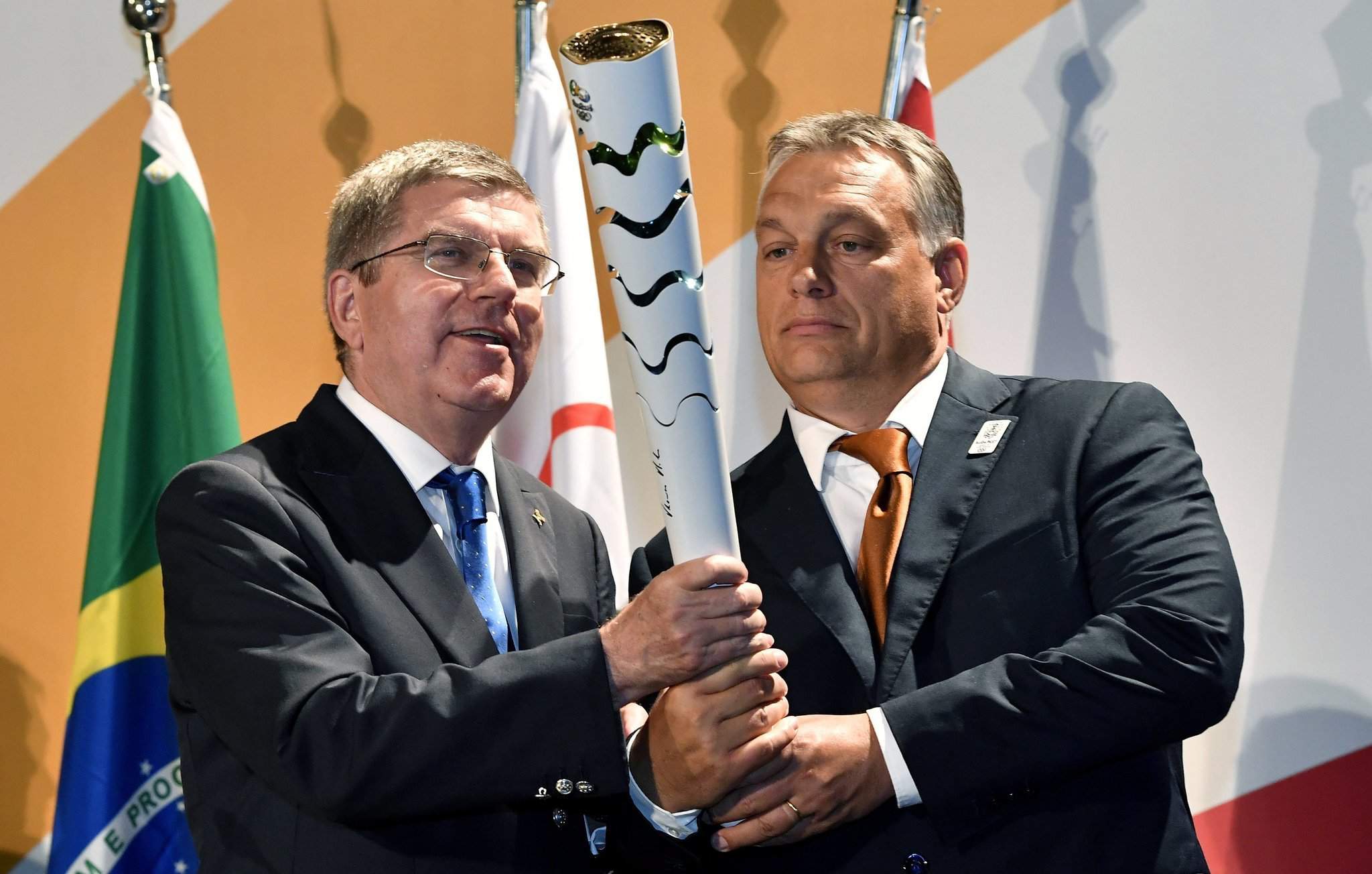 Orbán congratulated Bach on organising a successful Olympics in Rio and said Hungary is committed to its bid to host the event in 2024. 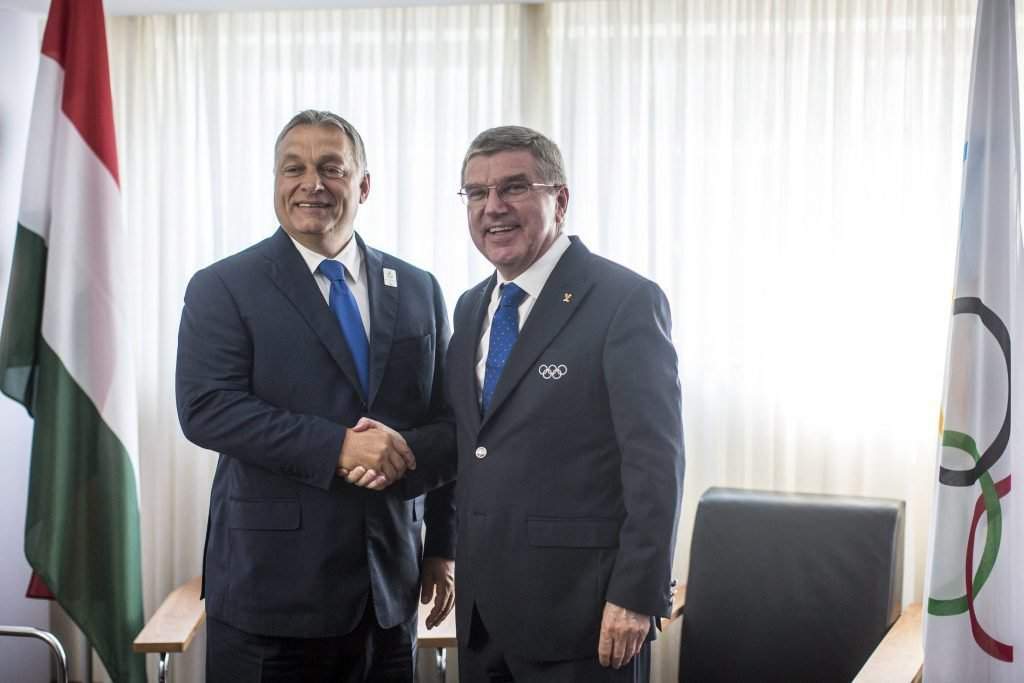 He said the IOC’s Agenda 2020 programme, a cost-cutting policy meant to make it cheaper to host the Games, was “tailor-made” for Hungary because it also gives medium-size cities a chance to bid for the Olympics. 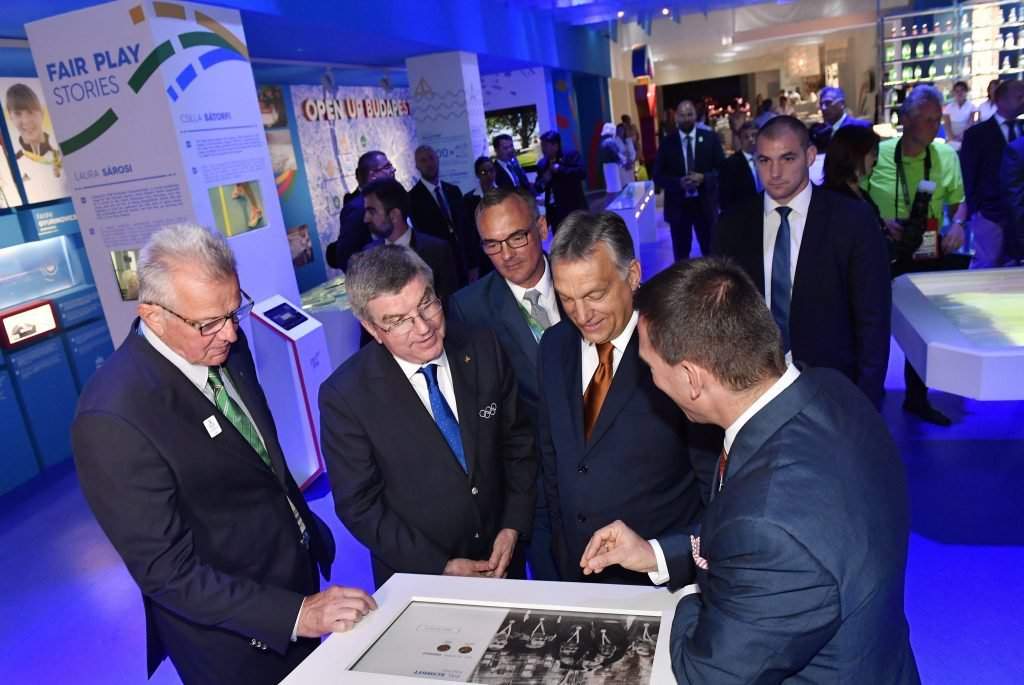 Orbán told Bach that over the next few years, Hungary will carry out the infrastructure developments that would be needed to host the Games regardless of whether or not it is selected to stage the event.

The question is no longer “Why should Hungary host the Olympics?”, but rather “Why shouldn’t it?” Orbán said. 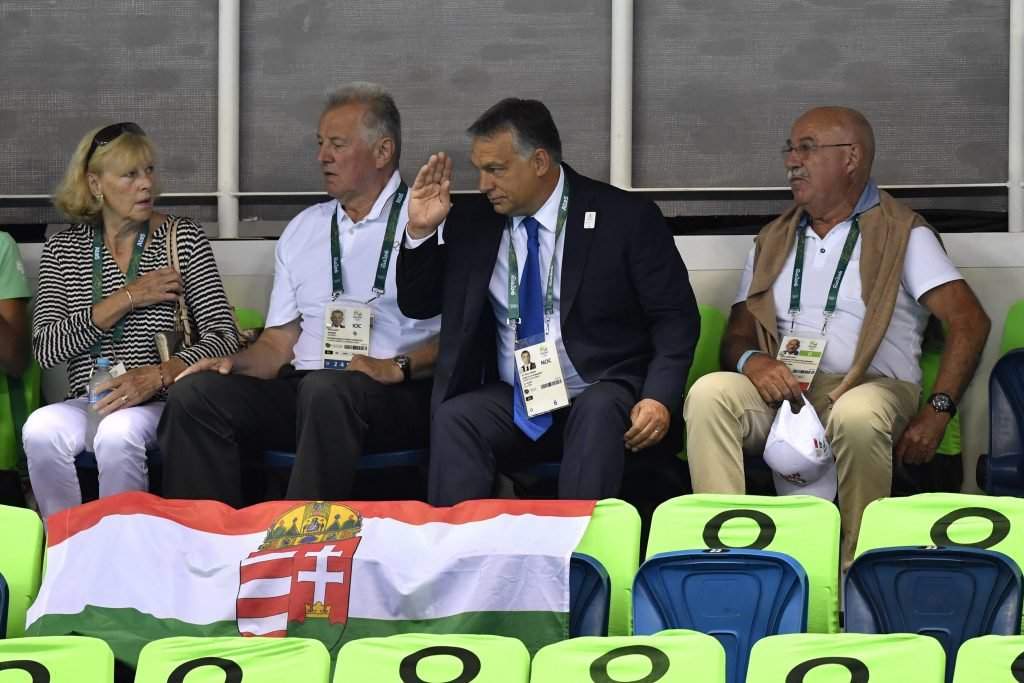