At a press conference held with Hunor Kelemen, head of the ethnic Hungarian RMDSZ party, Orbán said that the Hungarian community needs to fight for its interests and ensure a strong parliamentary representation. He added that the strength of ethnic Hungarians in Romania has a significant impact on bilateral relations. 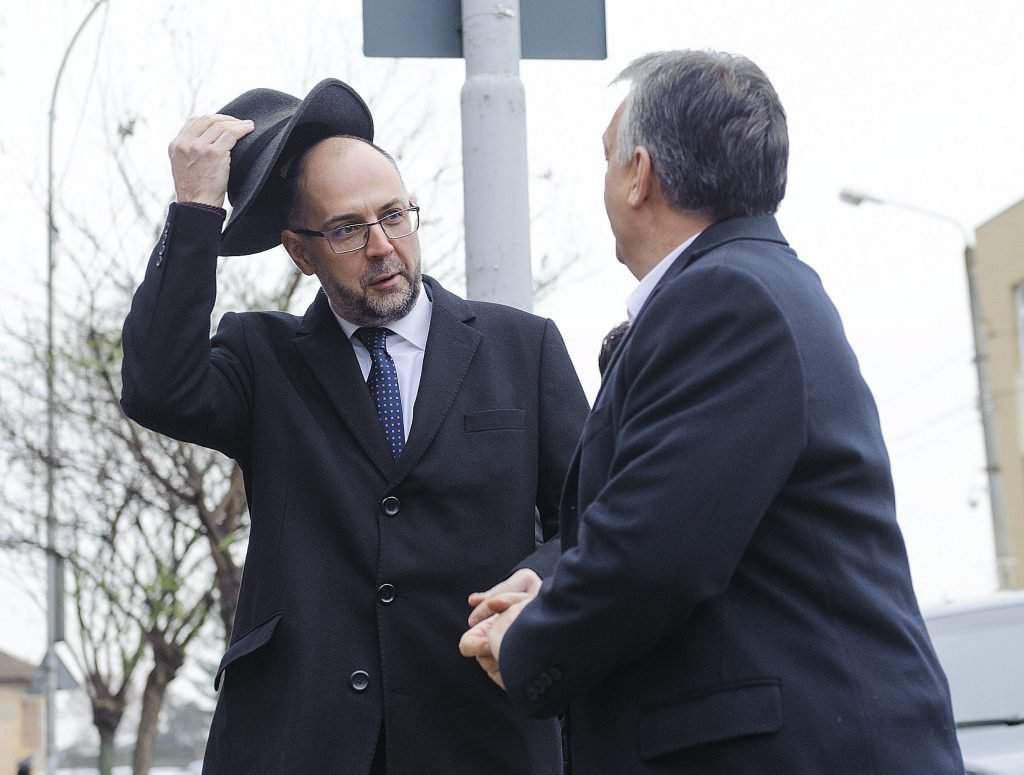 Orbán said ethnic Hungarian communities in Romania did not always “get the respect they deserve” and that the Romanian government “isn’t helping to eliminate all the barriers” in front of them.

But if Romania “choses the right kind of leadership” and if the Hungarian government will be willing to work together with it, ethnic Hungarian communities will benefit from that cooperation, Orbán said.

A successful Romania is in Hungary’s interest, Orbán added.

The prime minister congratulated Kelemen on putting together “the broadest alliance [of ethnic Hungarian parties] possible under the given circumstances” for the election.

Asked about Hungarian Foreign Minister Péter Szijjártó’s banning of Hungarian diplomats from attending Romania’s Dec. 1 commemorations of the union of Transylvania with the Romanian Kingdom, Orbán said “honesty” is “the right answer” even when it comes to the most “sensitive” issues, which Orbán said the union of Transylvania with Romania was. “But it’s still better to accept a conflict resulting from an expression of honesty than to be hypocritical. Given that Hungarians have nothing to celebrate on December 1, they don’t celebrate,” the prime minister said.

Orbán said he had also discussed the situation of Satu Mare with Mayor Gábor Kereskényi, who attended the meeting between the prime minister and Kelemen. Orbán said Kereskenyi had underlined the importance of connecting the border city to the motorway network of Hungary and Europe. The project will involve the construction of a 35-40km Hungarian motorway section that will extend to the Romanian border, Orbán said. 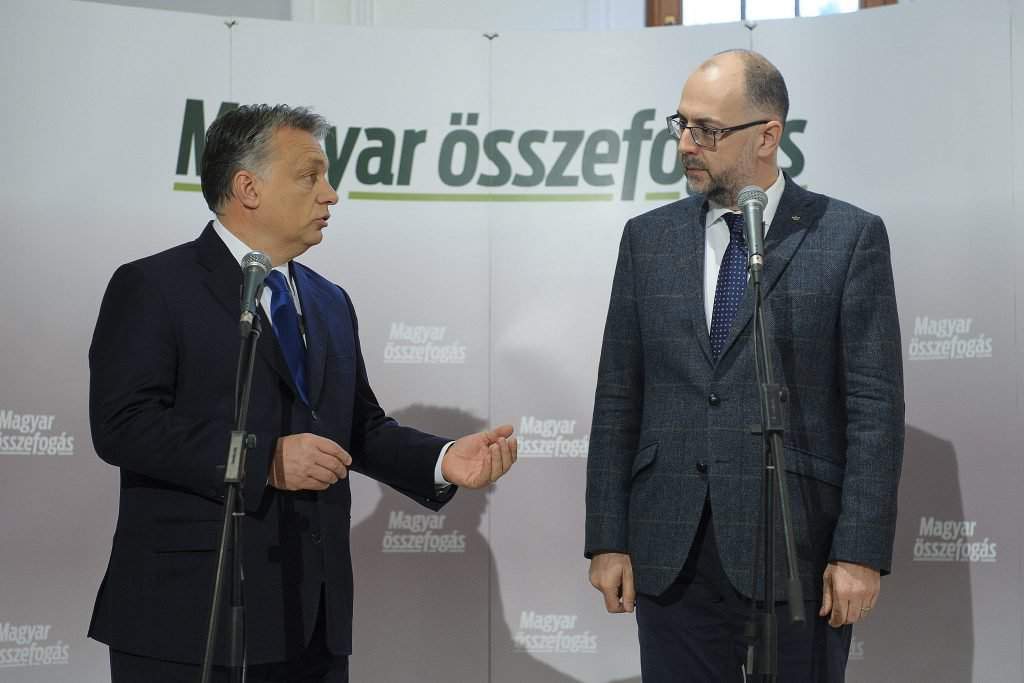 Kelemen described the upcoming election as “historic”. He said that over the coming years, Romania is set to undergo reforms in areas like public administration and education, which he said could impact the lives of ethnic Hungarians there for “many decades to come”.

The committee responsible for all traffic projects, investments, and...
Social Media Auto Publish Powered By : XYZScripts.com