The Visegrád Group is concluding a “good year”, and has handled the coronavirus epidemic successfully in comparison with other European countries, Prime Minister Viktor Orbán said in Warsaw on Friday.

Speaking at a joint press conference after a summit after Poland assumed the grouping’s rotating presidency on July 1, Orbán said the next task was to preserve jobs and restart economic growth.

The Czech Republic, Hungary, Poland and Slovakia have their budget deficits under control, Orbán said. Other countries, however, have amassed debts and “the question is whether we can help them”, he said. 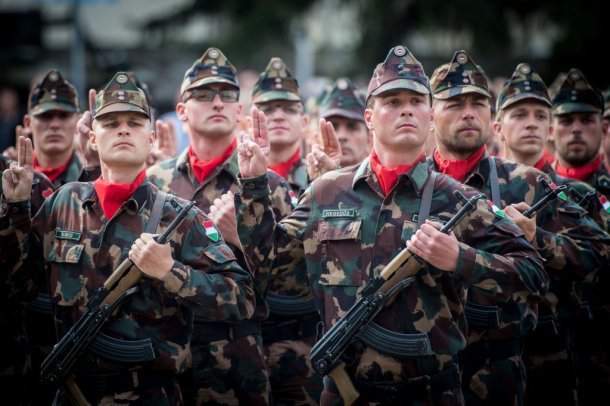 Although Hungary generally opposes to EU member states taking out loans jointly, it has accepted the EU’s approach to help those states, he said.

The matter, however, is far from settled, he said: the member states need a “smart financial agreement” to be able to proceed.

As president of the Visegrád Group, Poland will play a key role in those negotiations, he said.

Orbán pledged Hungary’s full support to Poland in a period which he said would be defined by defeating the epidemic, restarting the economy and handling the migration crisis. 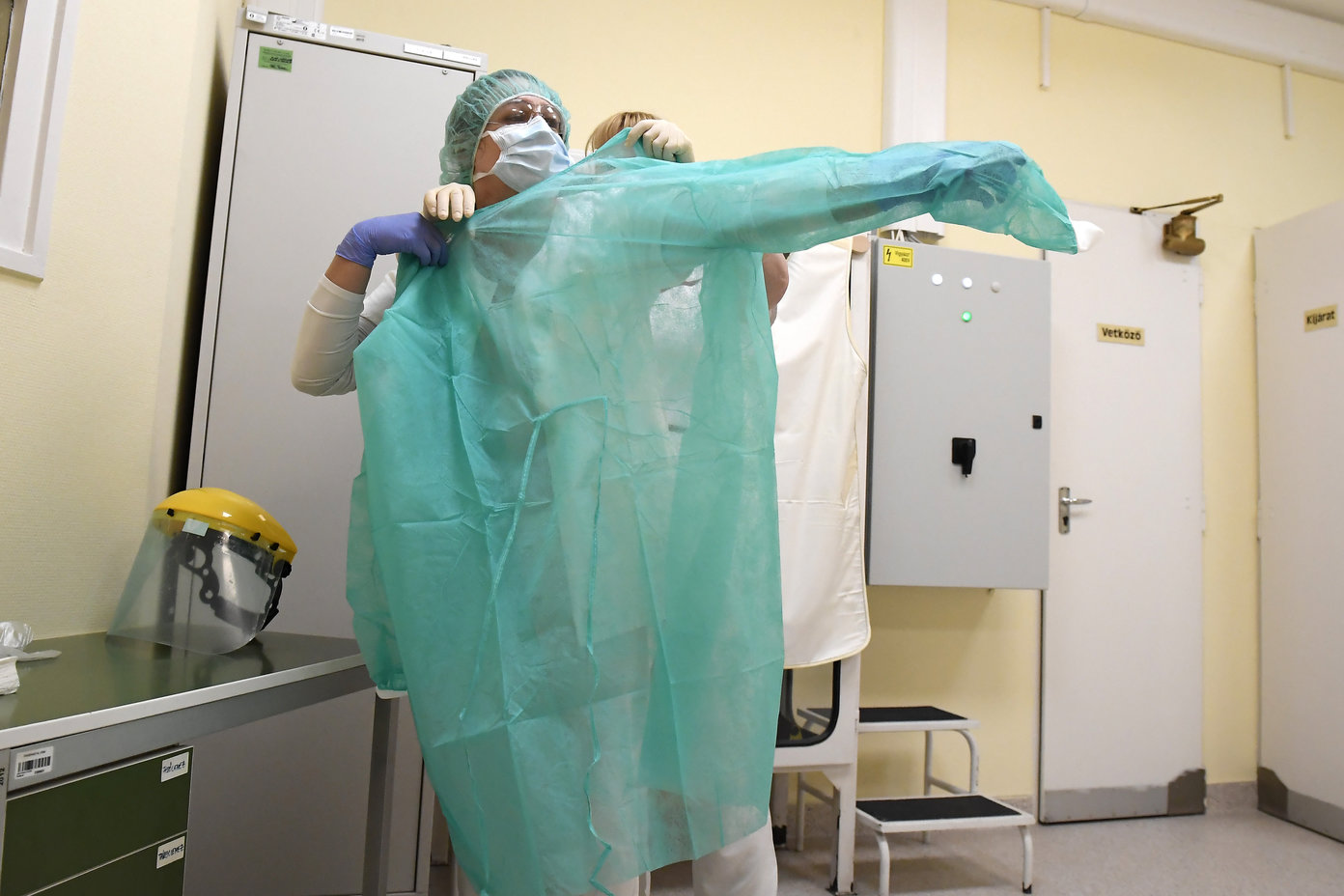 Read alsoCoronavirus and the Visegrád countries – Polish and Czech expectations

Orbán said he hoped that “economically minded” leaders will be elected everywhere to help their countries recover after the pandemic. He roots for US President Donald Trump, he said, “because he is the only one capable of getting the American economy in order after the pandemic”.

Hungary has “great trust” in the Polish presidency, as its leadership involves a “seasoned finance minister”, Orbán said.

Next to overcoming the pandemic and restarting the economy, the next period will also be characterised by more intensive migration, he said. Hungary is already detecting growing numbers of illegal entry attempts, while the number of people smugglers arrested has grown, and the number of Covid-19 cases has grown along migration routes, he said.

Regarding the EU’s recovery package, Orbán said the group is “standing united”. The recovery plan is covered from a loan taken out jointly by EU member states, he said. Since there are no net contributors and net beneficiaries, the distribution process will go differently from the EU’s normal budget, he said.

Polish Prime Minister Mateusz Morawiecki said the V4 wanted to help shape the EU’s post-coronavirus future, pointing out that the four countries had “solid economic foundations” and had proven how successful they could be in overcoming the epidemic. He also said the V4 held a common position on the handling of refugees and the protection of the bloc’s external borders.

V4 leaders stand for a flexible EU budget that the member states could tailor to their own needs, Morawiecki said.

The group will represent a joint standpoint at the July 19 EU summit, he said.

Czech Prime Minister Andrej Babis said that the Visegrád countries will work for a fair 2021-2027 EU budget for all member states. It is important for the Visegrad states that Europe defeats the epidemic as soon as possible and its economy thrives again, he said. At the same time, the recovery fund set up to deal with the effects of the pandemic should cater for all nations’ economic needs, he said.

The V4 countries have a “vision” on how to make Europe stronger and more agile, Babis said. The European Commission should prioritise the EU’s internal market to overcome the post-pandemic crisis, and should work on concluding trade agreements with third countries, he said.

Slovak Prime Minister Igor Matovic said Poland was taking over the group’s presidency at trying times. The Visegrád Group and Europe have to stand together in a crisis unprecedented since world war 2, he said.