Europe’s future will not be determined in Brussels but at the borders, Orbán said at a press conference in front of Bulgaria’s border fence.

Europe “cares little” for Bulgaria, Orbán said, and insisted that the community should help that country.

Orbán said the Visegrad Four grouping, which consists of the Czech Republic, Hungary, Poland and Slovakia, had agreed to help Bulgaria.

“Bulgaria must not be left on its own,” Orbán said, adding that it was not fair that the country should bear the burden of protecting its border alone. Bulgaria “is not just protecting itself but us, as well,” the prime minister said.

“If we can give 3 billion euros to the Turks, who are not an EU member, it is impossible that we could not grant 160 million euros to EU peer Bulgaria,” he said.

Orbán warned against EU member states undermining each other’s border protection efforts. He said EU countries should join forces and agree on a southern European border line that they can protect together.

He said all EU member states, including Greece, must reinstate the Schengen rules in November. It cannot be allowed that certain countries make big efforts to protect the Schengen borders while others do not, because Europe’s “line of defence will be broken,” Orbán said.

He said border protection was not a question of ideology but rather a pragmatic and legal matter. Borders cannot be crossed illegally, as this is a crime, he added.

He said Bulgaria was working hard to protect its border, adding that there was “no sign of naivety” in the country’s approach to migration. “European blah blah won’t get you far here; the border here has to be protected,” he said.

Orbán said Europe’s biggest problem today was naivety, arguing that it was the biggest reason why the continent was in trouble. Brussels’ migration policy is practically based on naivety, the prime minister said.

Asked to comment on remarks made on Tuesday by Jean Asselborn, Luxembourg’s foreign minister, in which he said that the EU could not maintain its unity unless the community excluded Hungary, Orban played down the remarks as a political stunt. “Absurdity is the most entertaining thing in politics,” he said. “This is also about a communist from Luxembourg trying to lecture those on democracy who had suffered under communism for 40 years, Orbán added.

Asked about the selection process for the next UN secretary-general, Orbán said that based on the informal tradition of rotating the position among regions, there is a chance that the next UN chief could come from eastern Europe. Bulgaria is also preparing to nominate a candidate for the position of UN secretary-general. Orbán said the choice of who the country wants to nominate was Bulgaria’s alone.

Bulgarian news agency BTA quoted Borisov as saying that until recently, Sofia was left to protect its border on its own and had to endure great difficulties. Borisov said the migration crisis could not be resolved without pan-European cooperation.

He said his country would accept any and every form of support in its border protection efforts, underlining the importance of the EU-Turkey migration deal. 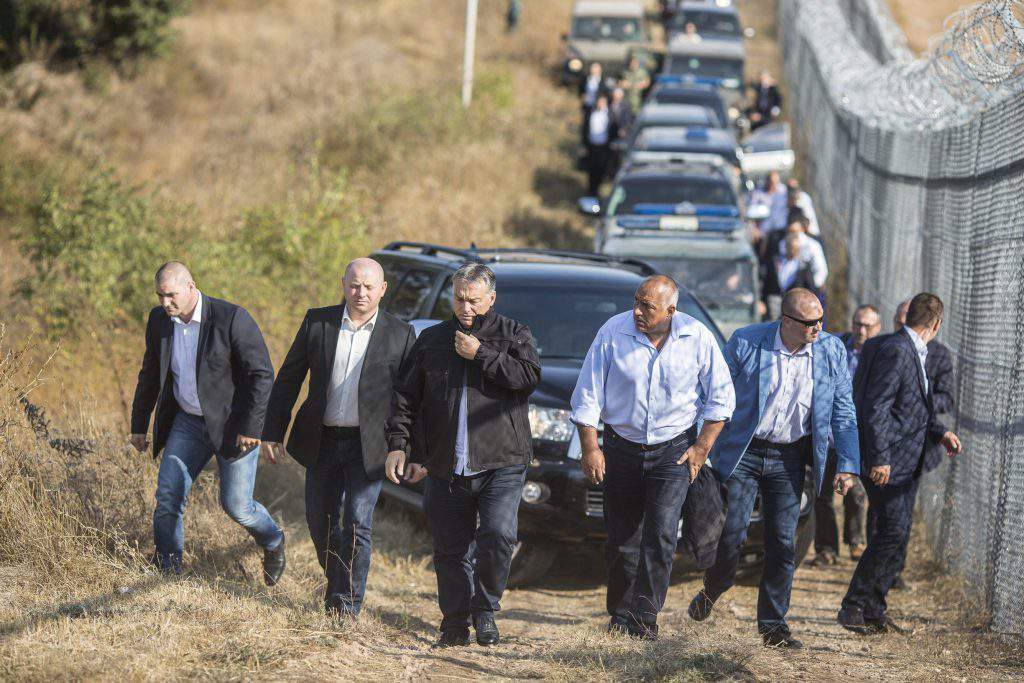 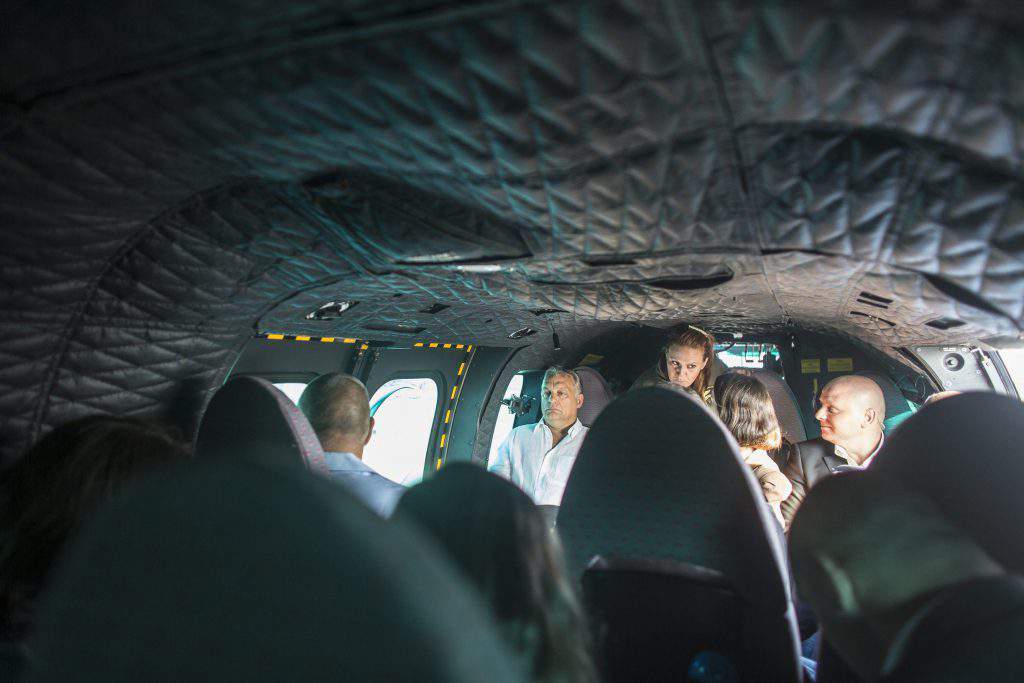 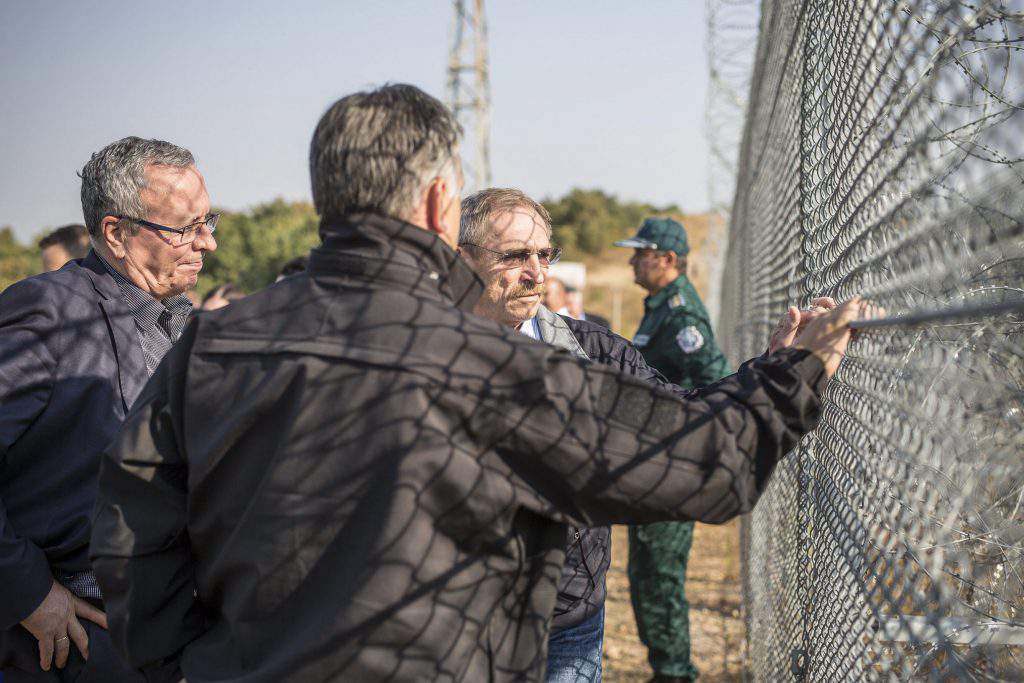 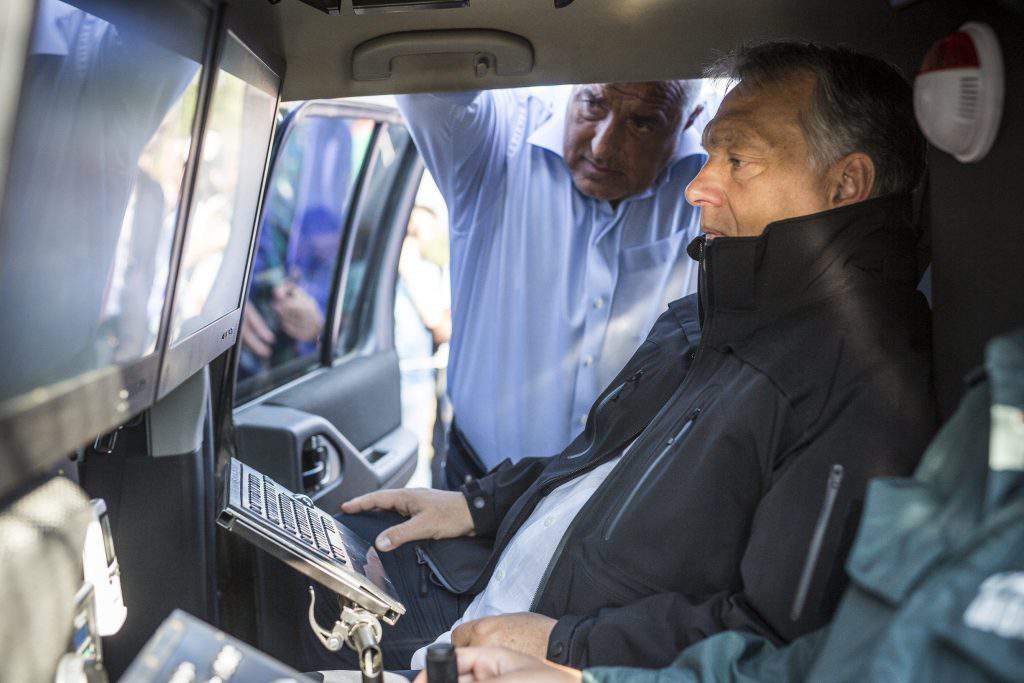 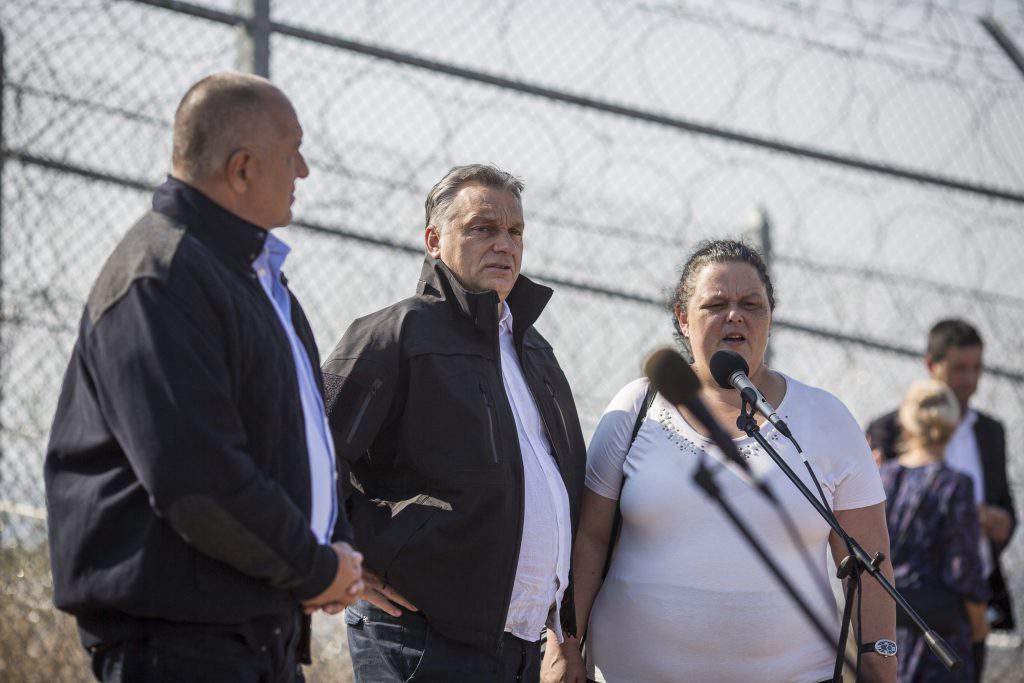 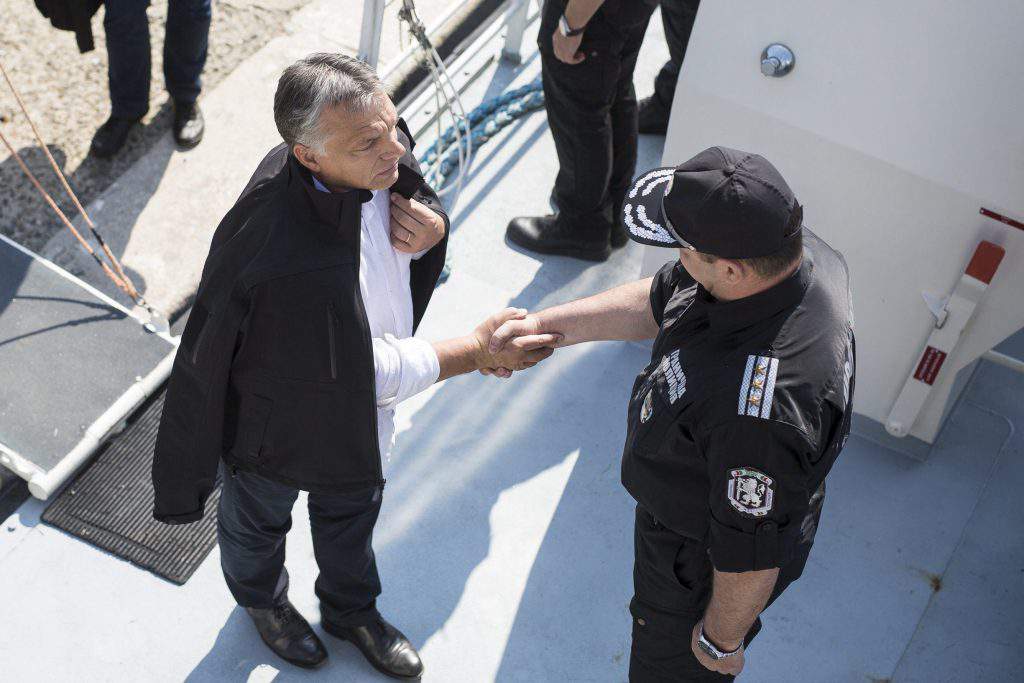 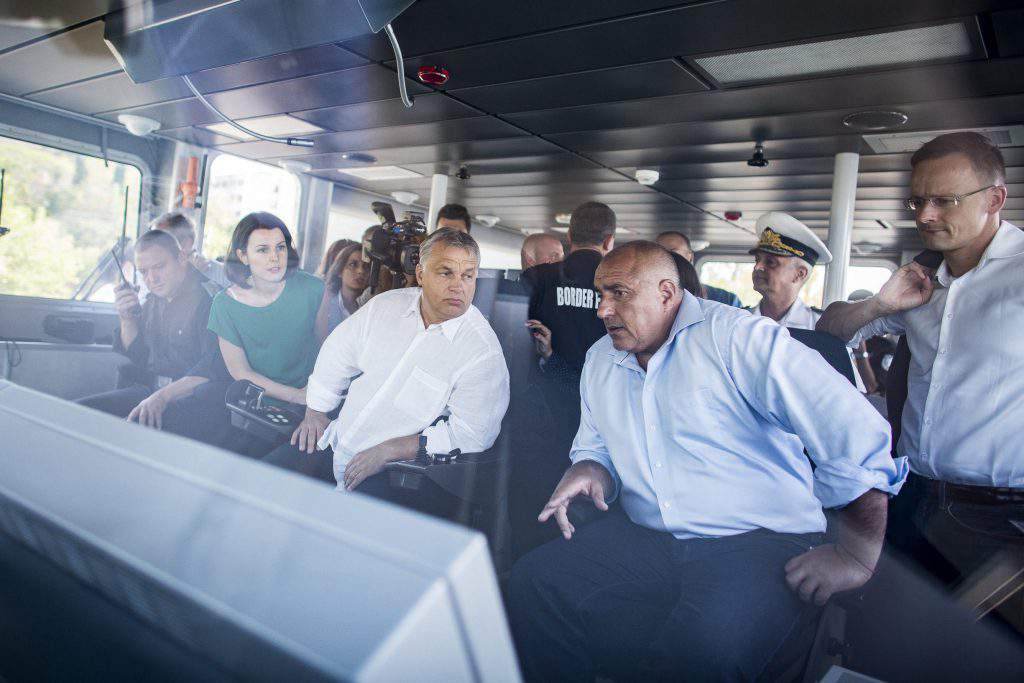 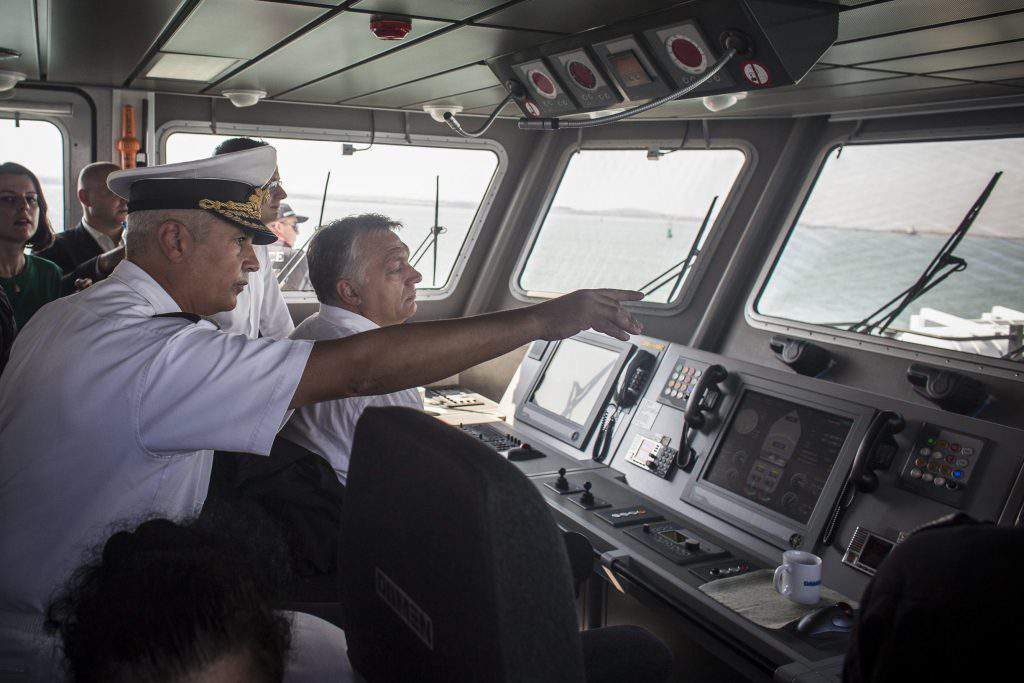 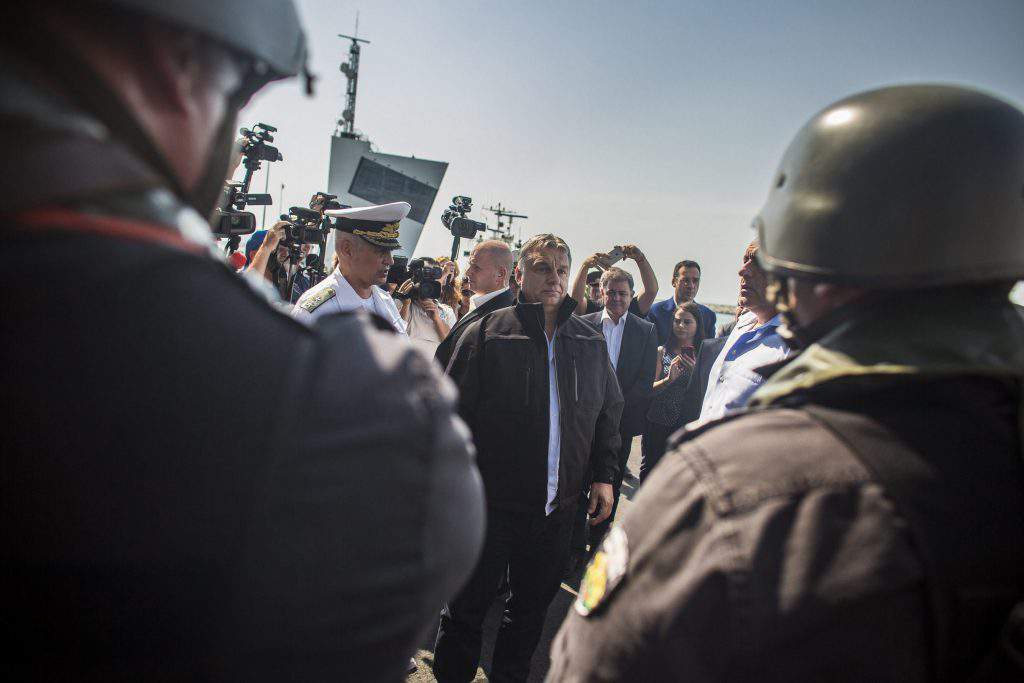 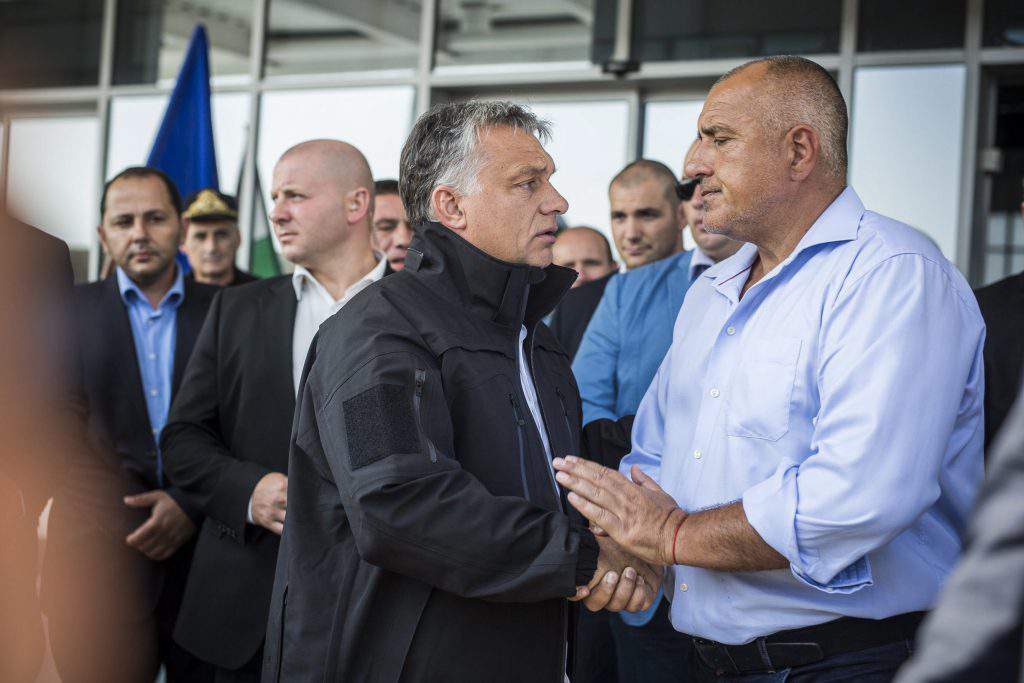