More than one million people have filled out the government’s “National Consultation” survey on the novel coronavirus pandemic’s effect on health care, the economy and international issues, a government official said on Tuesday.

The survey gauges people’s opinions on issues such as raising manufacturing capacity in Hungary, setting up a permanent epidemiological alert system and the taxation of banks and multinational companies, Csaba Dömötör, a state secretary of the Prime Minister’s Office, said.

So far, 1.96 million people have filled out the questionnaire, which shows that all Hungarian families are invested in the issues raised and in voicing their opinion, he added.

Citizens are also asked to give their opinions on restrictive measures, Dömötör said, arguing that the most effective restrictions were the ones that had broad support.

In response to a question on the opposition’s protest against the survey, Dömötör said the PM’s Office had not yet filed a report with the police but will do so should it detect wrongdoing. It is against the law to impede the survey in reaching citizens and to collect completed surveys along with personal information, he said.

The government will discuss epidemic-related regulations at its Wednesday meeting, among them a scheme to help struggling musicians, he said. 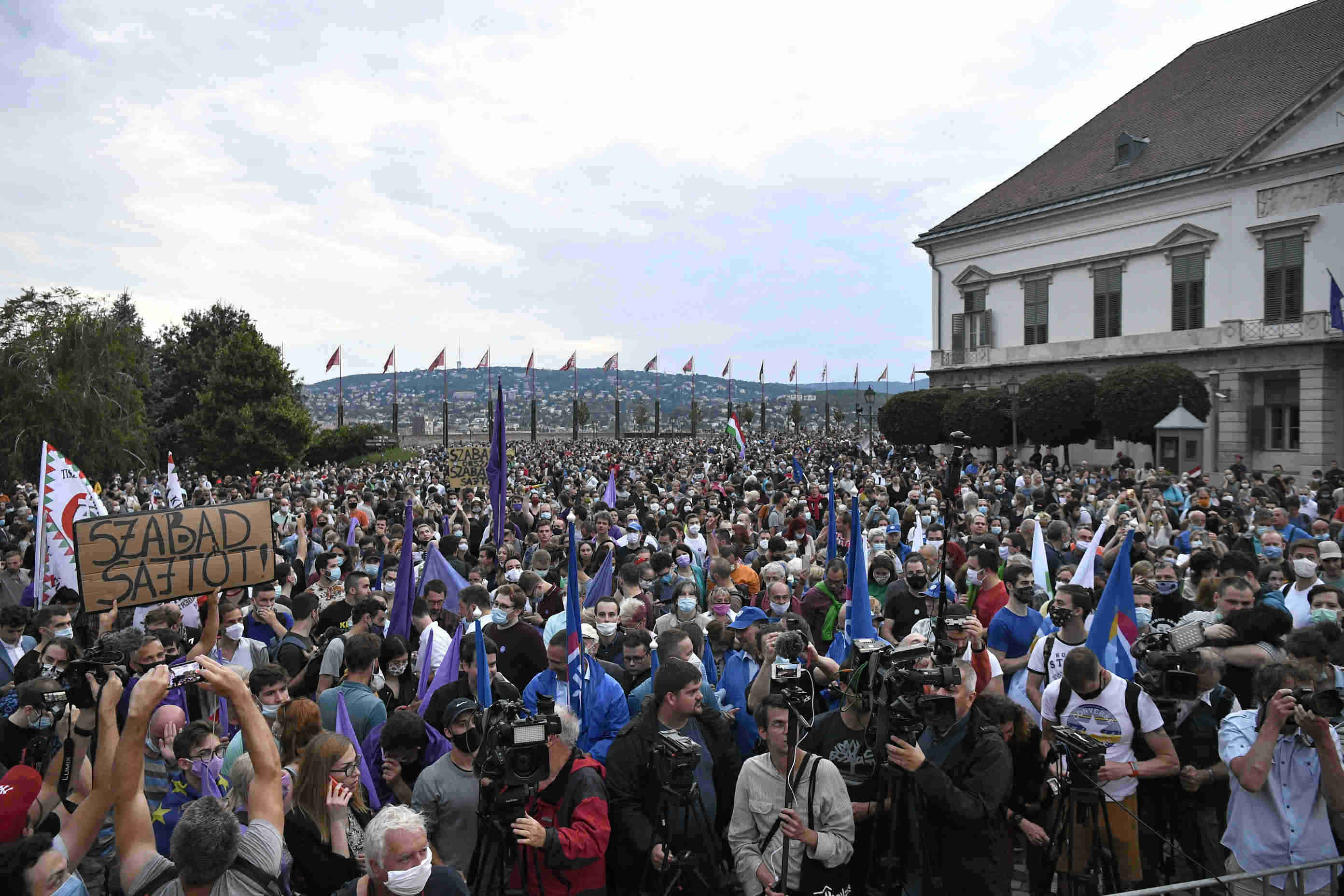