More than 1,000 people gathered at a Black Lives Matter demonstration in front of the U.S. embassy in downtown Budapest on Sunday, protesting against the police killing of African American George Floyd in the U.S. city of Minneapolis.

Almost all of the protestors wore masks. The police presence was strong, but they did not intervene. Demonstrators, mostly young Hungarians, held up banners reading “Black Lives Matter” at the front of the demonstration.

Other banners displayed messages such as “Police everywhere — justice nowhere” or “No Justice — No Peace.” 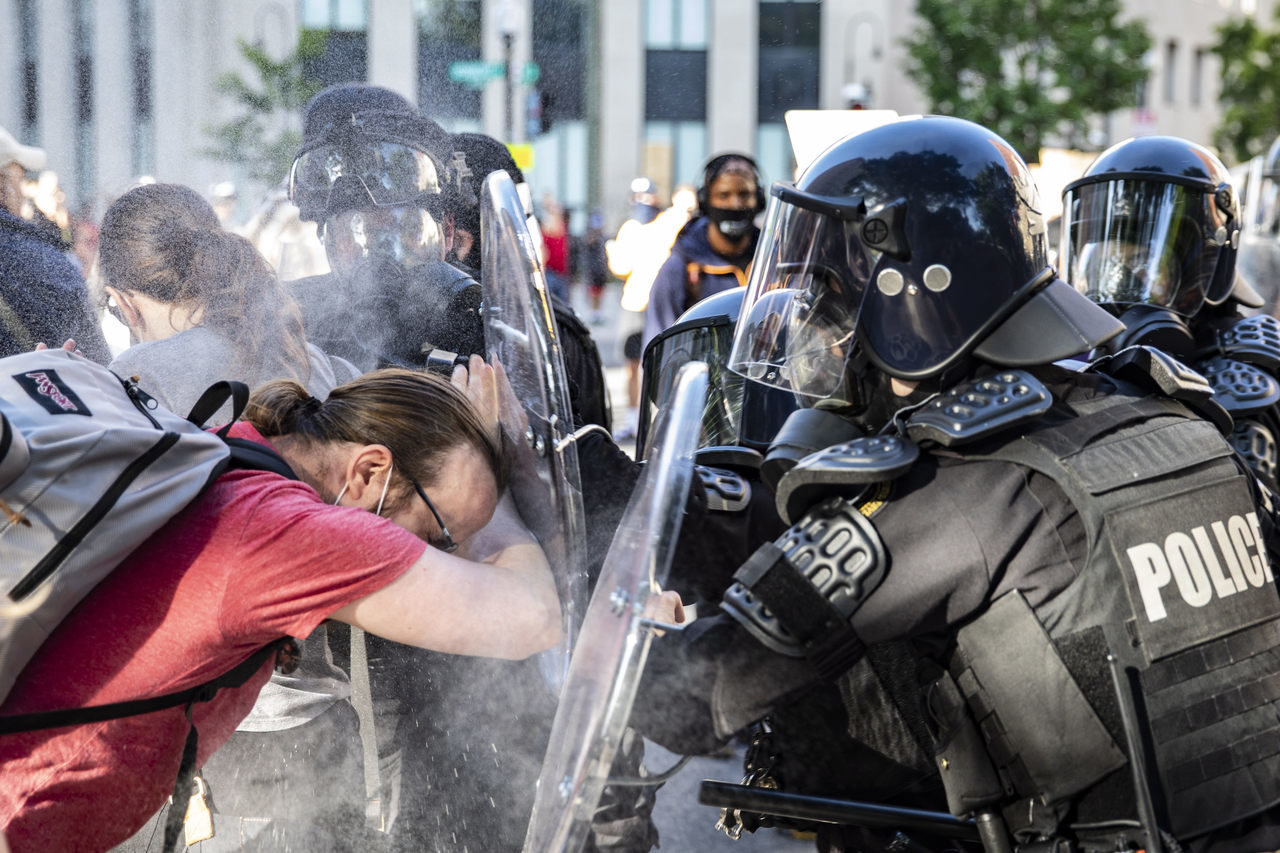 Floyd, 46, died on May 25 in Minneapolis after a white police officer knelt on his neck for nearly nine minutes while he was handcuffed facing down and repeatedly said he couldn’t breathe.

In his speech delivered in English and Hungarian, the well-known Hungarian reggae singer G Ras said: “We have come together to stand up against racism. Our enemies are not people of different political opinions, nor different political leaders, but human nature, the system in which we live, which we have built.”

“If we want to live in a better world, we need to radically change the way we live. On a global level, we must put an end to exploitation, racist hatred, and suffering,” he added.

His speech was greeted with huge applause, then young girls read texts about peace in English before an African-American activist spoke about standing up to injustice around the world. 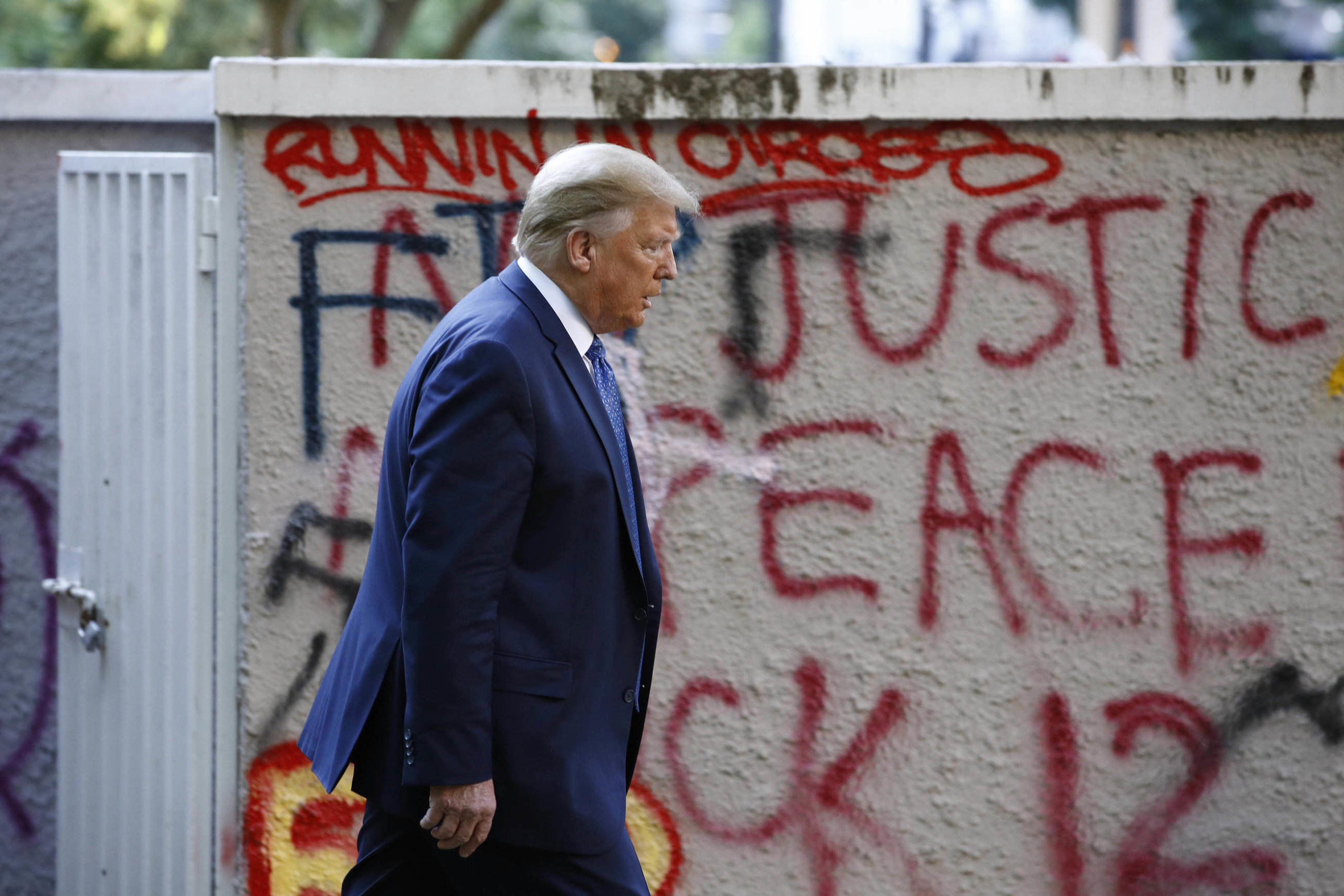 After the speeches and music, protestors knelt in silence for eight minutes and 46 seconds, the time it took for Floyd to lose consciousness as the police officer knelt on his neck.

Floyd’s death has sparked massive protests around the world against police brutality and racial discrimination in the United States.