Pannonhalma Archabbey – The most remarkable historical place in Hungary 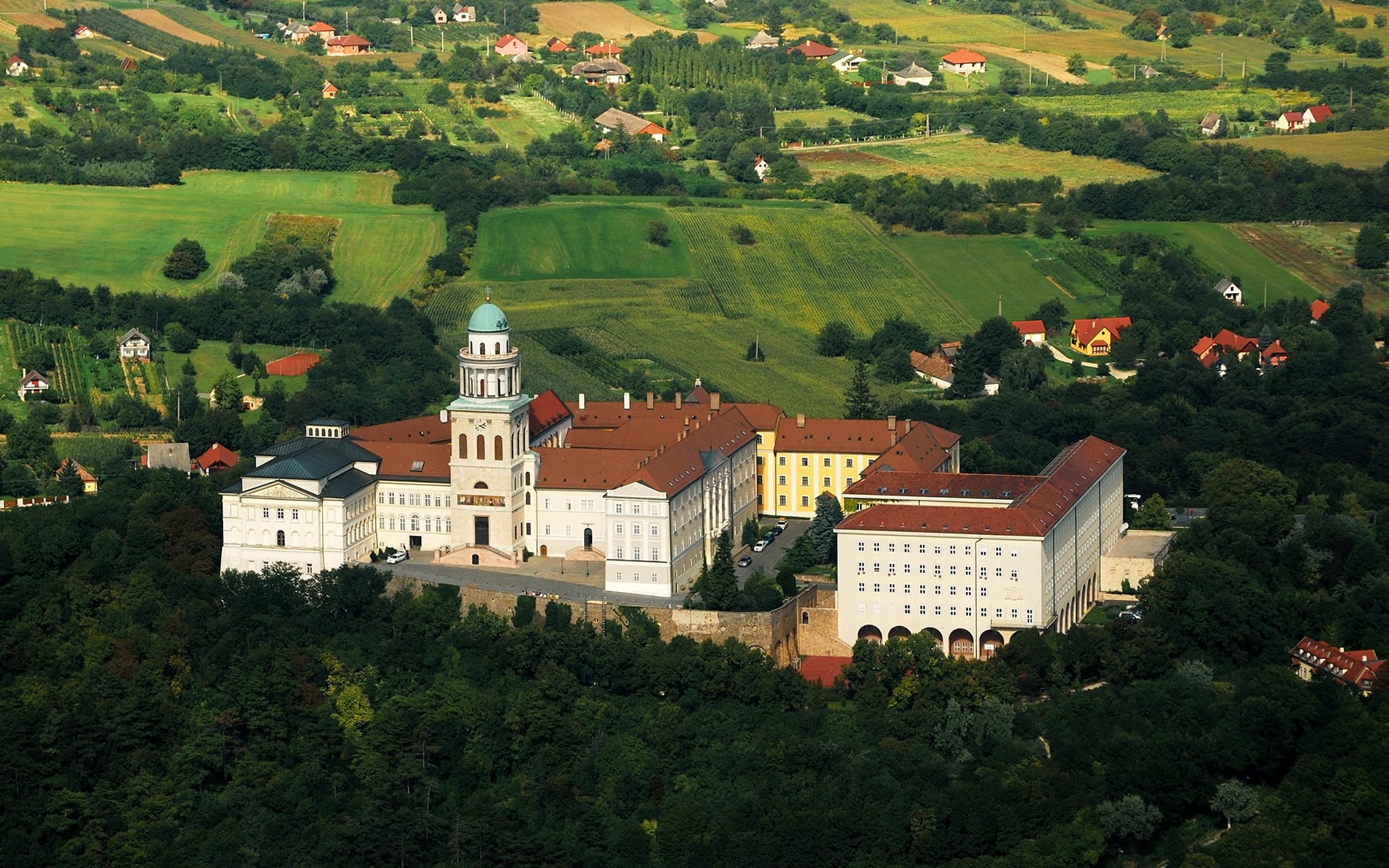 The Benedictine Pannonhalma Archabbey or Territorial Abbey of Pannonhalma has been part of the UNESCO World Heritage Sights since 1996. It is one of the most monumental buildings in Hungary, which is worth visiting at least once.

The Benedictines, officially the Order of Saint Benedict, first arrived in Hungary in 996 for the calling of Géza Grand Prince of the Hungarians the father of the first Hungarian king St. Stephen. In Pannonhalma, they first built small, simple sacred places out of wood, sand and clay.

By the time their first church was built in the country Géza had died and his son St. Stephen inaugurated the Benedicts first religious building in the country. 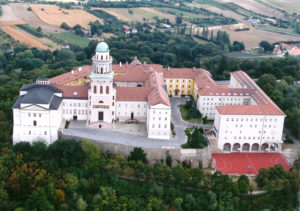 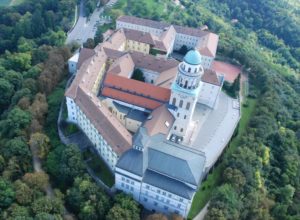 Their monastery burned down at the beginning of the 12th century and was rebuilt in 1137. The building of the new monastery in the centre of the building complex was born in the 13th century and was designed to protect the people against the Mongols who started their invasion in 1241. In the 14th and 15th centuries, the monastery began to grow with additional settlements and adding abandoned villages and fields to its area.

The monastery became an archabbey in 1541, and as a result of Ottoman incursions into Europe in the 16th and 17th centuries, it was fortified. 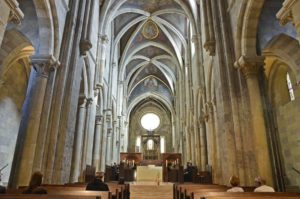 During the one and a half centuries-long Turkish Occupation, the monks, however, had to abandon the abbey for shorter or longer periods. Only later were they able to start the reconstruction of the damaged buildings. During the 17th and 18th centuries, precious Baroque adornments and extensions were added to the building. 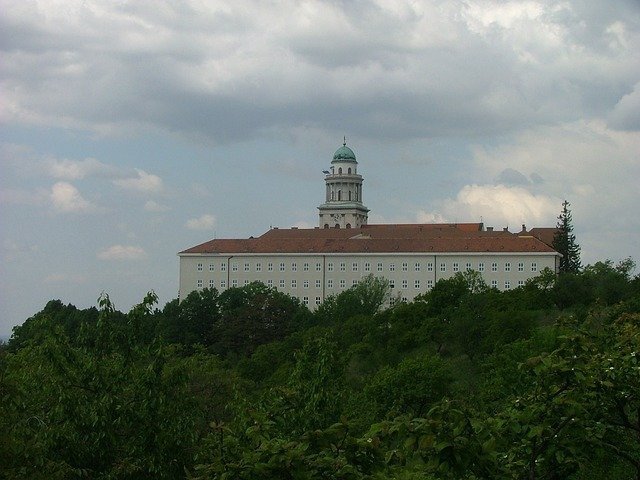 Read alsoThe most beautiful film about Pannonhalma so far – VIDEO

The archabbey received its present form in 1832, with the library and the tower, which was built in Classicist style.

By the 19th century, the library of Pannonhalma had approximately 400,000 books which made it the most influential and important cultural centre in Hungary. Its oldest document comes from 1001 which is the state letter of founding the first monastery in Hungary. 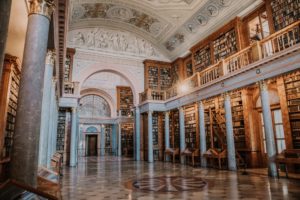 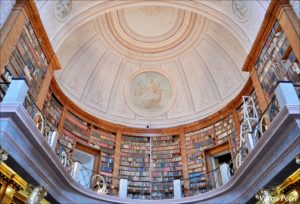 The archabbey is still the home to some monks who besides teaching and practising the Christian religion also make excellent wine. Another interesting fact is that its garden gives place to rare herbs and unique bird species.

The building still serves as an important cultural place offering exciting historical programs and other events for visitors. 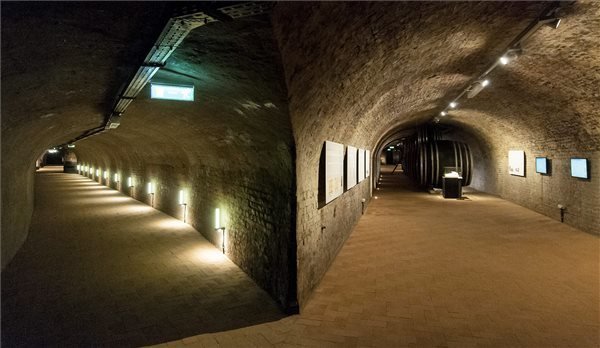