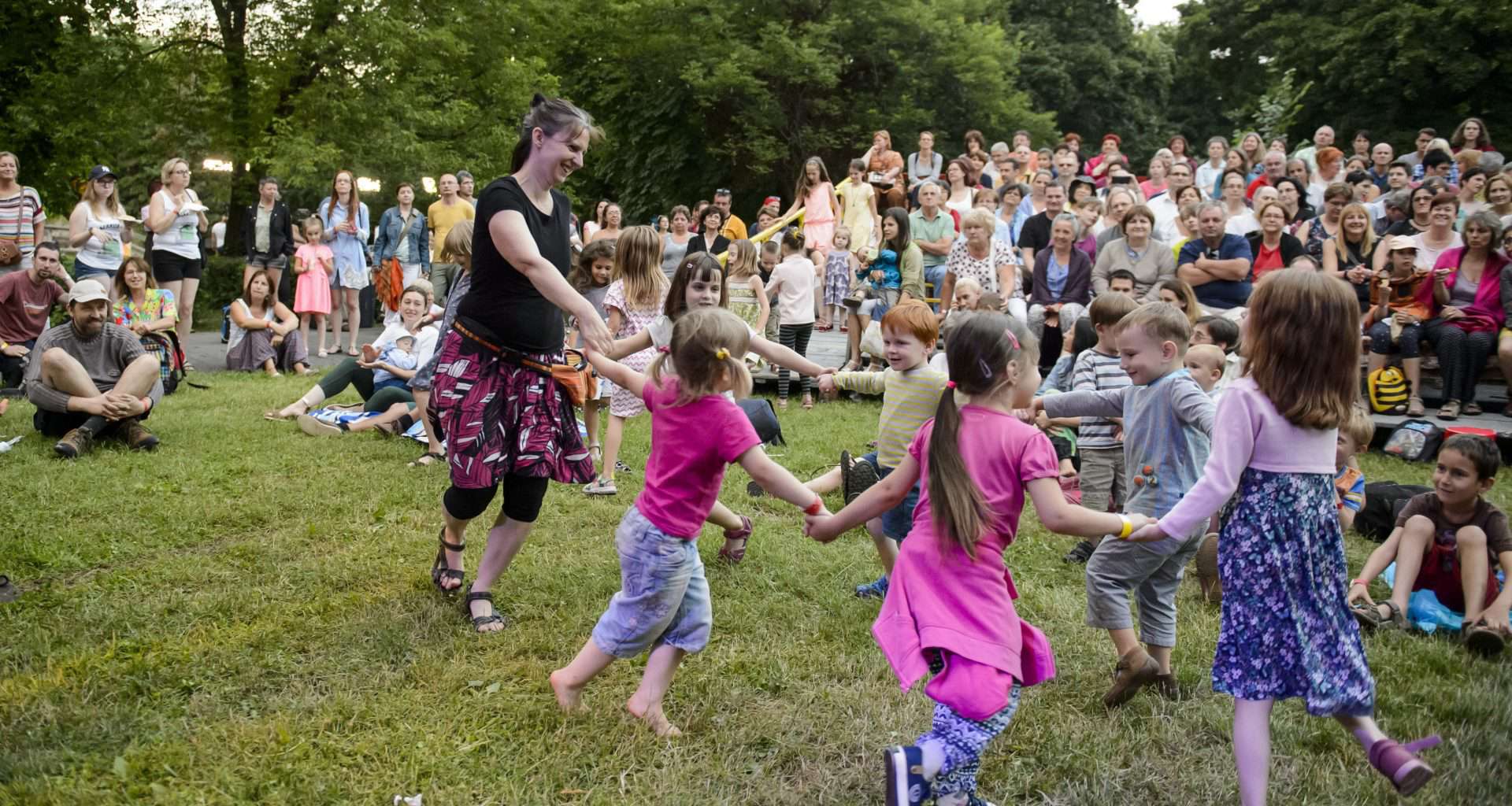 The latest amendments to Hungarian public education laws are threatening the existence of the very popular alternative schools in Hungary using modern pedagogical methods. The new law will also give green light to the authorities to place their own, professionally incompetent people in the chair of an educational institution further damaging the quality level of education. The law will also prevent parents from escaping from the low quality state education system, and will entrust a central official body which lacks the proper competence to judge whether children at the age of 6 are ready to go to school. A faceless, bureaucratic body is not able to make the right pedagogical decisions; that would require local knowledge, flexibility, expertise and personality.

However, the latest amendments to the Hungarian educational laws pose new criteria for these alternative schools, preventing them from deviating significantly from the state curricula. The parliament was due to vote on the new law on July 2, 2019, but government decided to delay the voting for a few extra days for additional adjustments to the laws; the extent of these planned adjustments are currently unknown.

The law limits the freedom of the educational institutions in a number of other ways as well.

Teachers, parents and students in Hungary have so far been able to get to know the candidates for the chair of any educational institution and form an opinion about them after looking at their applications and plans. This has so far been a democratic way of expressing their views even if the views of the teachers, parents and students have not been binding and the authorities could ignore them. In the latest amendments to Hungarian public education laws which were submitted in a rush, this right to express views is stripped, and the authorities can name anyone, irrespective of professional competence, in the chair of educational institutions without any professional consultation, so that the citizens of schools will have to passively suffer from whoever is appointed by the state.

Those who have already been appointed as chairs will be closely monitored, and their autonomy is further weakened. They cannot even decide on inviting people to make occasional educational lectures on specific topics without a priori approval from a central office. A head of a school can be dismissed just for organizing ‘improper’ informational activities for students. Under such circumstances it will mostly be the people who are loyal to the regime and who discourage creative ideas that get into the chair positions of educational institutions – no wonder that the new law found it important to provide higher salaries for these positions. These chairs of institutions are likely to expect loyalty from teachers and eventually students making it hard to create an atmosphere of creativity, discovery, critical and autonomous thinking.

Instead, this law will encourage obedience as the main merit in schools.

Besides, the law will prevent parents from escaping from the low quality state education system that is making their children sick, and will prevent parents from creating learning circles where they could study and regularly take exams. A small but growing number of parents have decided to take advantage of the private school status which has so far allowed this possibility. Nevertheless, it is important for all parents to keep this option as a possibility, should we as parents decide that we would no longer expose our children to the low quality education system that is subject to severe shortage of teachers and overwhelms students with unnecessary lexical knowledge.

Instead, parents have so far had the option to create learning circles or engage in homeschooling, providing their children with modern, personalized quality education based on creative methods. The new law will however discontinue this option, which has so far been granted by the head of the educational institution. The new law instead introduces the concept of ‘personal work schedule’, granted by a newly formed central official body based on unknown criteria which are expected to be very strict.

Rather than improving the quality of education, the government instead works on preventing ways for parents by which they have been able to escape from the low quality educational system.

This limitation cannot be justified by the desire for quality assurance, since parents deciding on such learning circles are fully aware of the uncertainties and are trying to give the most to their children by providing quality education to the children which the weak and outdated state education is not capable of.

Also, this limitation cannot be justified by the fact that there have been certain schools that abused the system when they persuaded parents of children with behavior difficulties to take them out of school just for getting rid of these children. The solution for these children would be the provision of experts and resources, professional development of teachers and assistance to the families of these children, so that they can get the personalized care they need within the walls of the school.

The law brings other limitations as well: it will become stricter for all children to start school at the age of 6. It has so far been the responsibility of the kindergarten to assess whether a child is ready for school; with the new law this responsibility will be handed over to a central official body which lacks the sufficient knowledge of the child to make such a decision. Parents unsatisfied with the decision will have to go to court making it impossible to consider pedagogical aspects properly.

This system will force children to start school even when they are not ready for it, making their school life miserable.

Besides, the law also makes some of the children go to kindergarten even if their parents oppose that, while flexibility would be more justified because of the deterioration in the quality of care due to the severe shortage of pre-school teachers.

Some people are hoping that the newly formed central official body will make professional decisions in the interest of the children. We have no reasons for such optimism. These are basic decisions that affect the whole life of the child, and these decisions require honest, personal dialog between the parent and the teacher. A faceless, bureaucratic body is not able to make the right pedagogical decisions – even assuming the highest degree of good-will. Instead, the right decisions would require trust, pedagogical expertise and personality.

We see that the law ignores the views of teachers, parents and similarly ignores the interests of children. Why would we then think that the official body created by this law would take care of all these aspects? As a further example, the law introduces a mandatory marking system which interferes with the professional work of alternative educational institutions, to which parents consciously entered their children in order to avoid a traditional grading methodology.

Why is it important for the government to enforce the marking system into schools which are especially selected by parents based on the alternative pedagogical methods that avoid marking? It seems like the government no longer wants to understand pedagogical reasoning – they have actually been ignoring the views of experts for many years now. Hence, it is unlikely to see that pedagogical aspects would play any major role in the newly formed official body.

It is the government itself that has created the problems that they are now trying to address by forming a new official body. This is a dead end: the government does not understand that the foundation of good education is the atmosphere of trust. That would mean trust between student, teacher, parent and the government. The source of this trust is honest communication and personal attention. Wherever the atmosphere of trust is broken, problems will multiply. Problems will not be solved by creating newer and newer official bodies and central rules, or by mistrust, and in that way we will not be able to provide the education to our children that they need. We see that the same law which increases the level of mistrust through the naming of chairs of institutions without any professional control also creates new official bodies.

More than 40 civil groups, trade unions and all opposition parties have signed a petition where we demand the withdrawal of the bill. We demand real, meaningful consultation with all the concerned parties of education – teachers, parents, students, experts. We demand cooperative agreement. We won’t give up on creating a quality education for our children. Education is our common national cause for our children and for the future of the country.