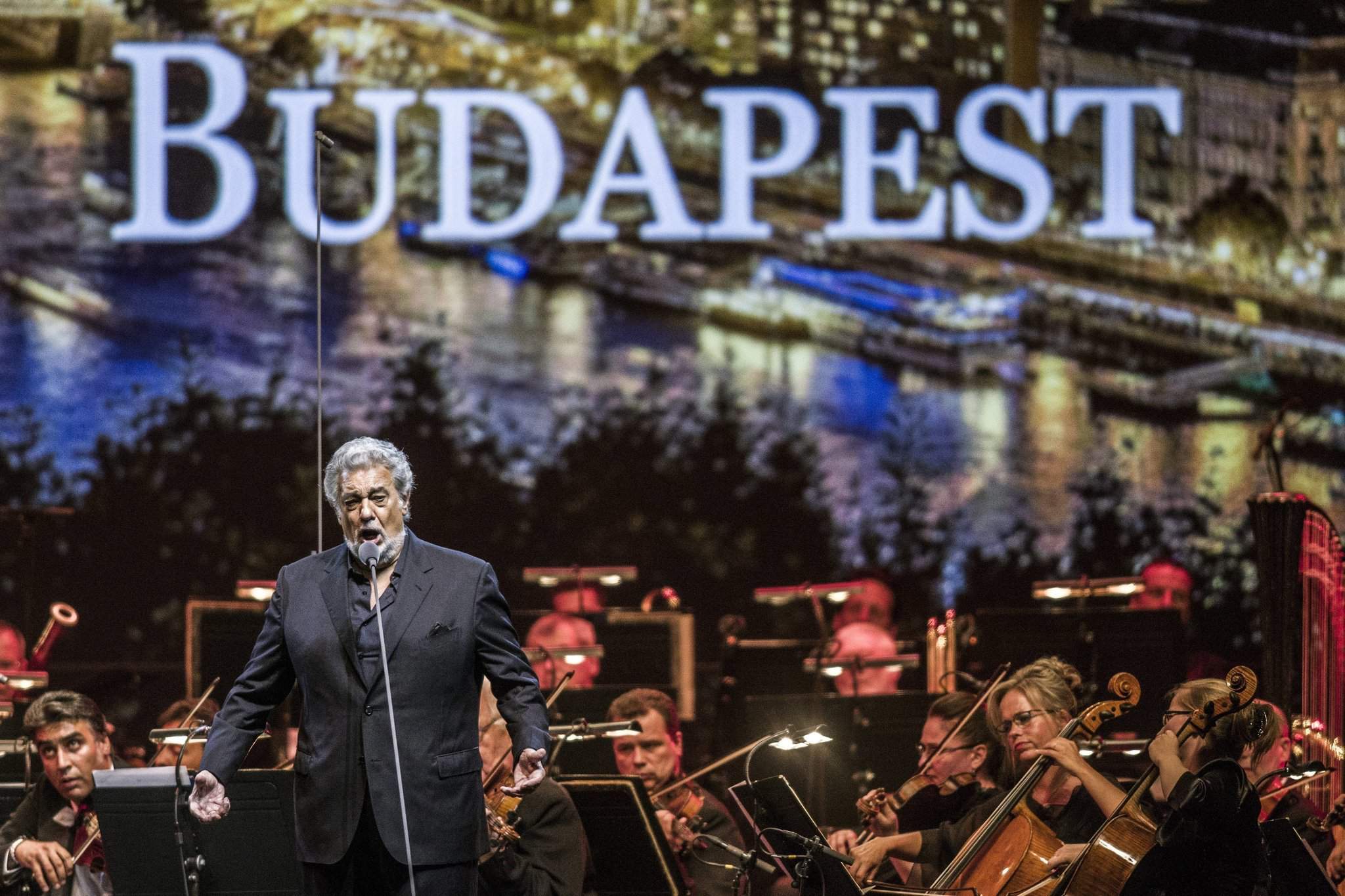 More than 10,000 people got to attend Plácido Domingo’s free concert in the László Papp Budapest Sports Arena last week. In the past decades, Plácido Domingo has performed in Hungary countless times. He shared some of his memories of the country at a press talk before the concert, lokal.hu reports. 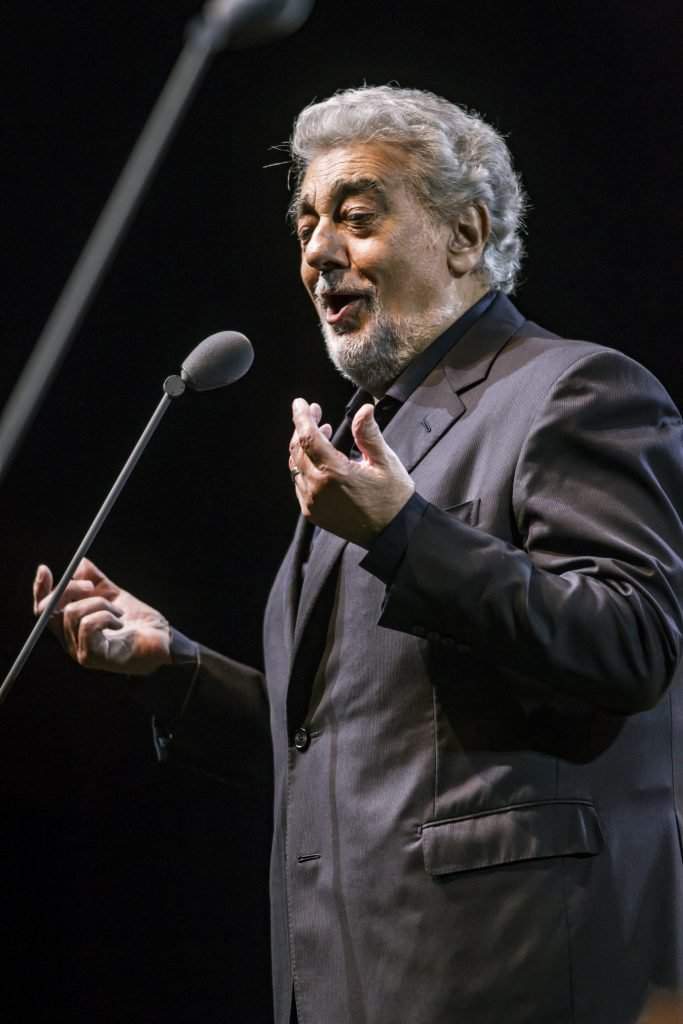 “Your city and your country are both very beautiful. When I first visited Budapest, around 35-40 years ago, I was astonished by how gorgeous this city was, but the last time I was here, 3-4 years ago, I discovered just how much this city has flourished. I think I was not the only one noticing this but by tourists as well, since in the past few years, Budapest has become one of the most important cultural capitals in the world,” he said enthusiastically, then went on to praise the Hungarian audiences.

“There is one unforgettable thing about this country for me, and that is the amazing Hungarian audiences. They are incredibly knowledgeable about music, and it’s not a surprise that there are so many amazing musicians here. This was one of the reasons why we organised this concert.”

The free concert was originally planned to take place in front of the St. Stephen’s Basilica, but partly because of the possibility of rain, and partly because of the overwhelming interest that people have expressed, the event was moved to the László Papp Sports Arena, the biggest indoor venue in the country.

Plácido Domingo feels strongly about Hungary not only because of the beauty of the capital and the Hungarian audiences, but his love of football links him to the country as well. 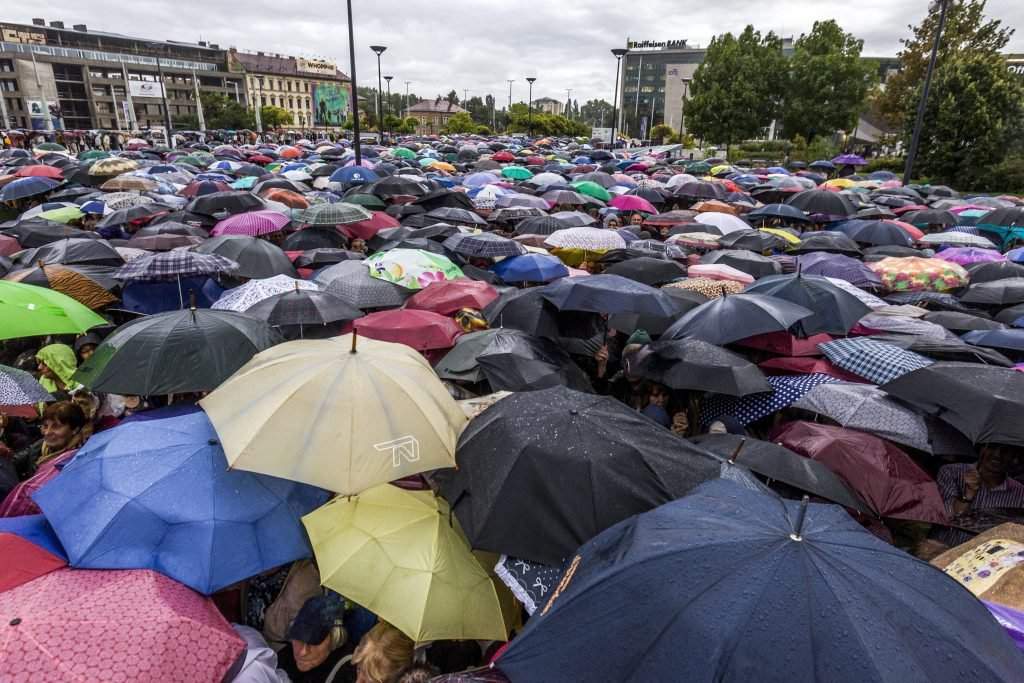 Thousands were waiting to attend the free concert. Photo: MTI

“It’s not a secret that I’m a Real Madrid fan, as the back of my phone also proves, “he said, laughing. “And one of the best Real Madrid players of all time was Puskás.”

The concert featured not only the Spanish tenor, but several young singers and musicians as well. Angel Blue and Micaëla Oeste, the Hungarian soprano Polina Pasztircsák, and Gyula Váradi from the Hungarian classical music talent show Virtuózók also performed at the event. Cultivating young talents has always been important for Domingo, who founded the Operalia singing competition in 1993 for this purpose. Each year, young opera singers can perform in a different city. In 2009, the competition took place in Pécs, where Angel Blue’s career began, as well.

[box] Plácido Domingo is one of the most famous opera singers in the world who is well known for his versatile singing and acting skills. He is also a renowned conductor and currently the general director of the Los Angeles Opera. He celebrated his 75th birthday in January 2016.[/box]