A polar bear arrived to the Zoo in Nyíregyháza

Erdekesvilag.hu writes that visitors of the Animal Park of Nyíregyháza could welcome a new resident, as Fiete, a 2-year-old polar bear moved in to the Hungarian town from Germany.

The Animal Park of Nyíregyháza became the home of a polar bear called Fiete recently. The animal lived with his mother in the animal park in Rostock, but as he reached the state of being able to breed, in order to protect the species and avoid their extinction, he was moved to live with an elder female bear. 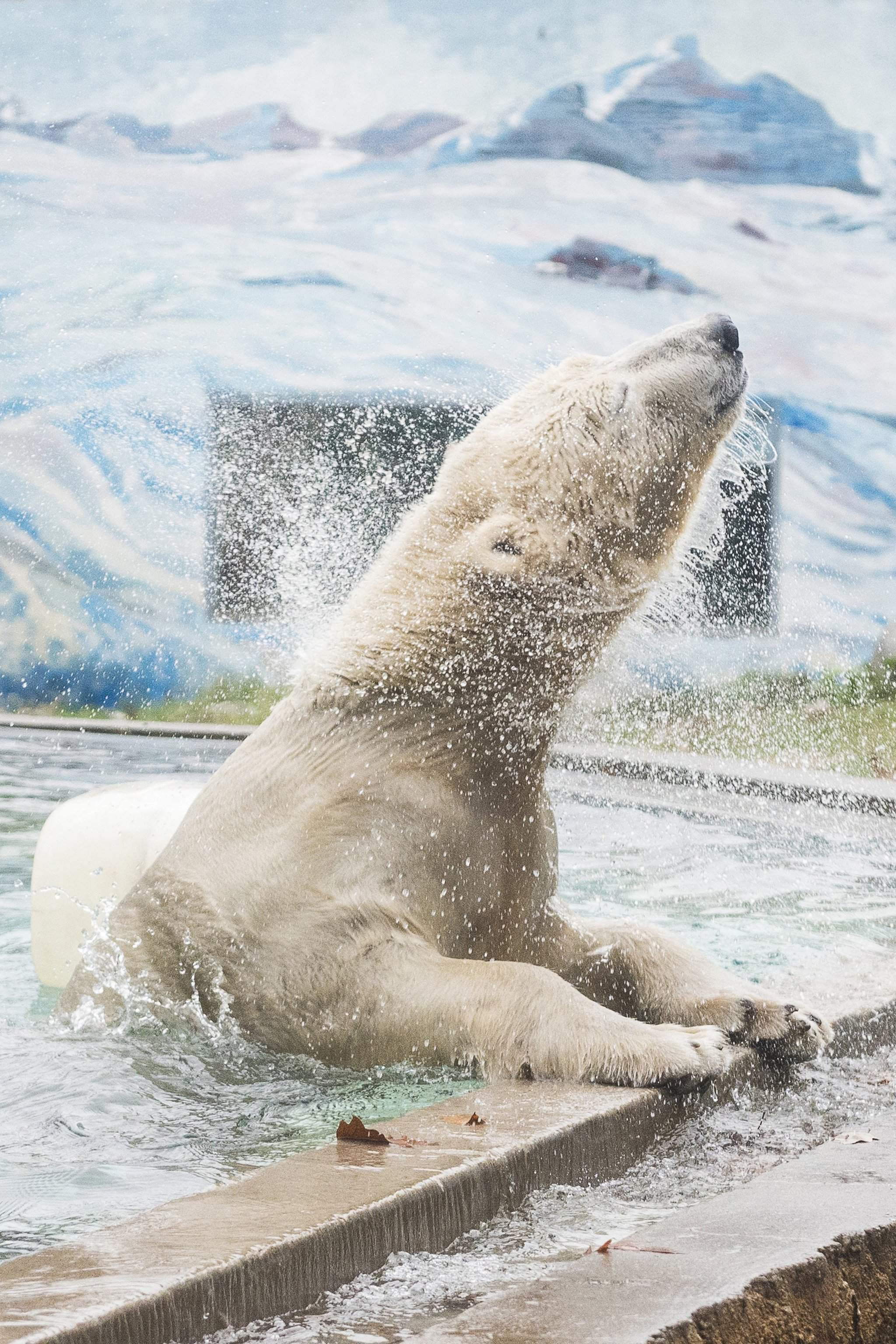 Zsuzsa Révészné Petró, spokesperson of the Zoo, also told MTI that four of her co-workers went to Germany for the bear and before transporting him, they became acquainted with his habits, favourite treats, and they discussed the animal’s accustoming to the new zoo.

Seemingly, the bear has a great time in his new home, he’s been really active, played a lot and from a distance he even started to get familiar with the female. The two bears will be released together in the spatial breeding enclosure after the end of the familiarizing period. Also, another young female bear is to join the two within a few months. 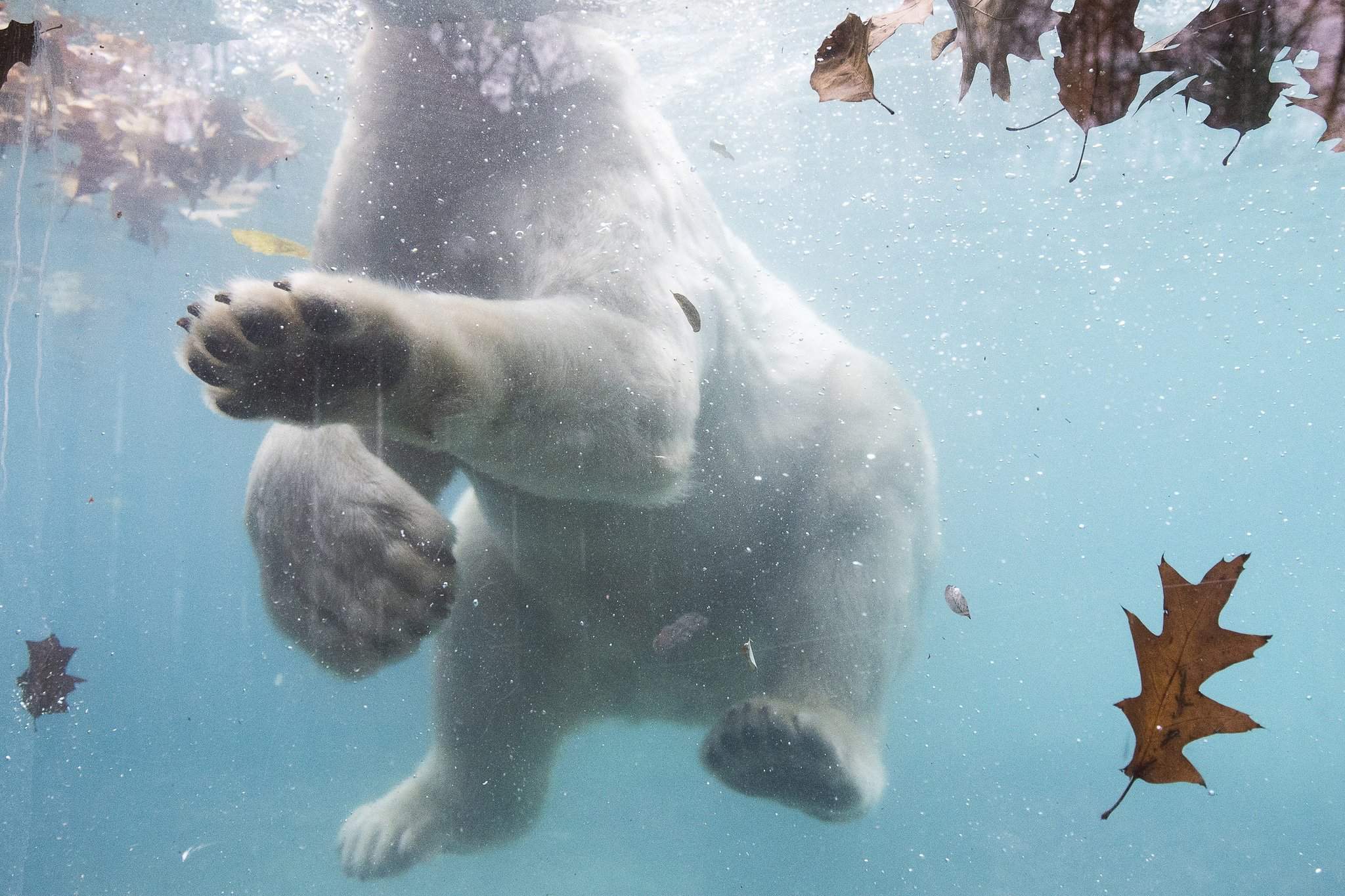 Besides, the European Association of Zoos and Aquaria pays special attention to polar bears, as the zoo animals play a crucial role in preventing the extinction of the species. There are 122 polar bears in Europe, of which the Hungarian residents can only be seen in Nyíregyháza.

The Animal Park of Nyíregyháza also plans to further develop the bears’ area, which includes two enclosures, a 300 square metres pool, and an air-conditioned cave, to create a polar home for the bears that would be truly unique in Europe.