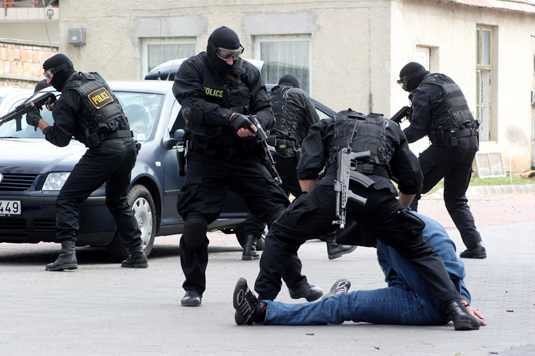 Budapest, June 16 (MTI) – Police have uncovered labs producing psychoactive substances which have appeared in tablets and cigarettes turning up in the capital and in the Lake Balaton resort of Siofok.

Police have been pursuing an investigation since 2013, Csaba Szabo, head of the international crime department of the national police bureau of investigation, told a news conference on Monday. In the course of the probe, a 22 year-old Budapest resident was suspected of obtaining and distributing a new type of psychoactive substance, Szabo said.

It is thought the suspect imported the substance made in China via the UK and Spain.

Police arrested the man and five others on June 12. During the operation police uncovered two labs producing synthetic drugs and psychoactive substances as well as a large volume of the psychoactive agent and associated equipment.

Earlier Hungarian police warned of a new Chinese-made drug which is popular among youth and extremely damaging to health. The white powder contains a psychoactive synthetic cannabinoid substance, and since April ten youngsters have ended up in hospital with breathing problems and after falling unconscious, Viktoria Kovacs, a national police force spokeswoman said in May.

The powder is usually dissolved in acetone, and then herbs are soaked in the substance before being smoked in the form of a cigarette. Two Budapest school students were taken ill after inhaling only a couple of times, she said.