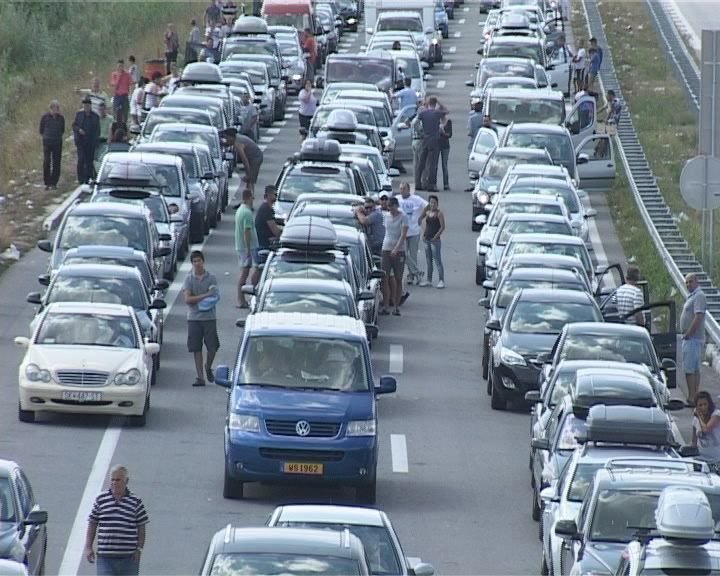 Budapest, July 25 (MTI) – Drivers on their way to Serbia should expect a waiting time of several hours at the border stations of Roszke and Tompa, the police told MTI on Friday afternoon.

Long queues of vehicles have formed at the border because of guest workers returning mostly to Turkey, the police said in a statement.

Hungarians and Serbs are advised to choose alternative crossing points such as Asotthalom, Tiszasziget or Bacsalmas rather than Roszke, where the waiting time is three hours at the moment, the statement said.

An alternative to Tompa is the crossing station is Bacsalmas, open until 7pm.

Topical information is available at www.police.hu.