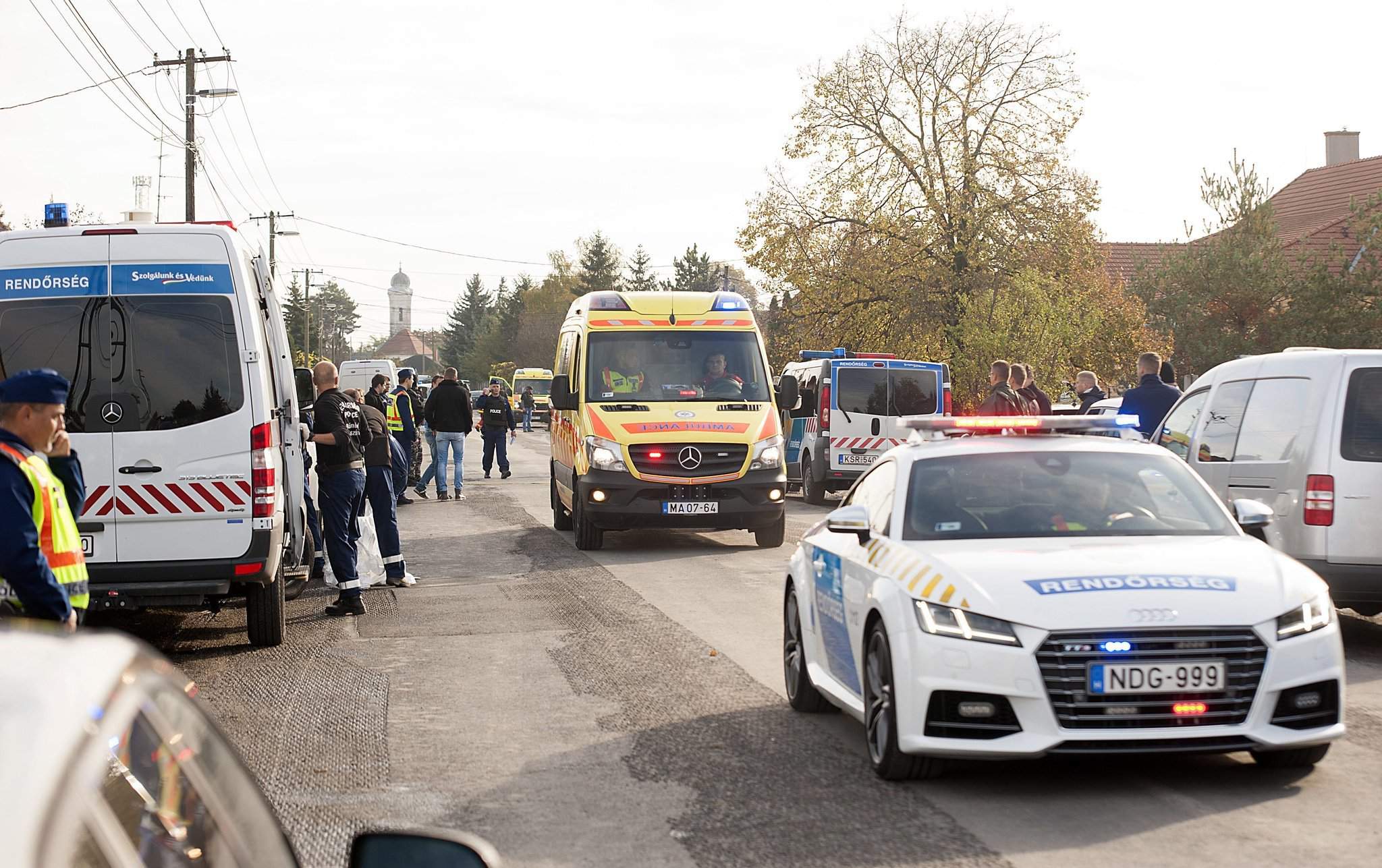 Budapest (MTI) – A Hungarian policeman was shot dead with a machine gun early on Wednesday while police were preparing to conduct a house search in the village of Bőny, in north-western Hungary, law enforcement officials have confirmed.

The suspect in the case is a 76-year-old man, contrary to earlier reports stating his age as 74. He is being treated in hospital after he was injured by shots himself, János Hajdu, head of counter-terrorism force TEK, told a press conference. TEK was called to the site just after 8am, answering a call reporting that police officers had been wounded in gunfire.

When the counter-terror agents arrived they started negotiations with the armed man, who had locked himself inside the house. The suspect had by then been injured and soon was disarmed without any use of force, Hajdu said.

According to press reports, police had sought to carry out a search of the man’s property because it was suspected that he had kept illegal firearms. Local media have identified the suspect as István Györkös, one of the founders of a far-right organisation. It is reported that he received a suspended prison sentence in the 1990s for spreading Nazi-type propaganda.

Municipal prosecutor Imre Keresztes told the same press conference that the prosecution would release details of his background at a later time, adding that an official investigation had been launched in the case. Police are still investigating the crime scene and questioning witnesses, he said. Keresztes said the suspect had already fired some shots before police had managed to enter the house.

Police chief Károly Papp said the victim, 46-year-old Péter Pálvölgyi, had been serving as a police officer for 25 years. He has been declared a hero and promoted to the ranks of lieutenant-colonel.

Prime Minister Viktor Orbán sent his condolences to the family of the fallen officer. “It is unacceptable that anyone should attack those who uphold order and lawfulness,” the prime minister said in a statement.

Fidesz parliamentary group spokesman János Halász also sent his condolences to the officer’s family on behalf of his party.

The co-ruling Christian Democrats said the killing of the police officer had proved the need to combat “dangerous extremism” with any methods possible. It is unacceptable that police officers can become victims of “brutal attacks”, the party said in a statement.

Zsolt Molnár, the Socialist head of parliament’s national security committee, said the committee would look into the case at its next session and discuss ways to prevent members of “far-right militant groups” from obtaining guns.

The opposition Jobbik party said it was “sad” that crimes like the one committed in Bőny can still happen in Hungary. In a statement, the party rejected suggestions that it has any links to the suspect in the case.

The opposition Democratic Coalition (DK) labeled the shooting as an act of terror. Zsolt Gréczy, the party’s spokesman, said the far right posed a threat of terrorism in Hungary and that TEK was “incompetent” at its job of countering terrorism. 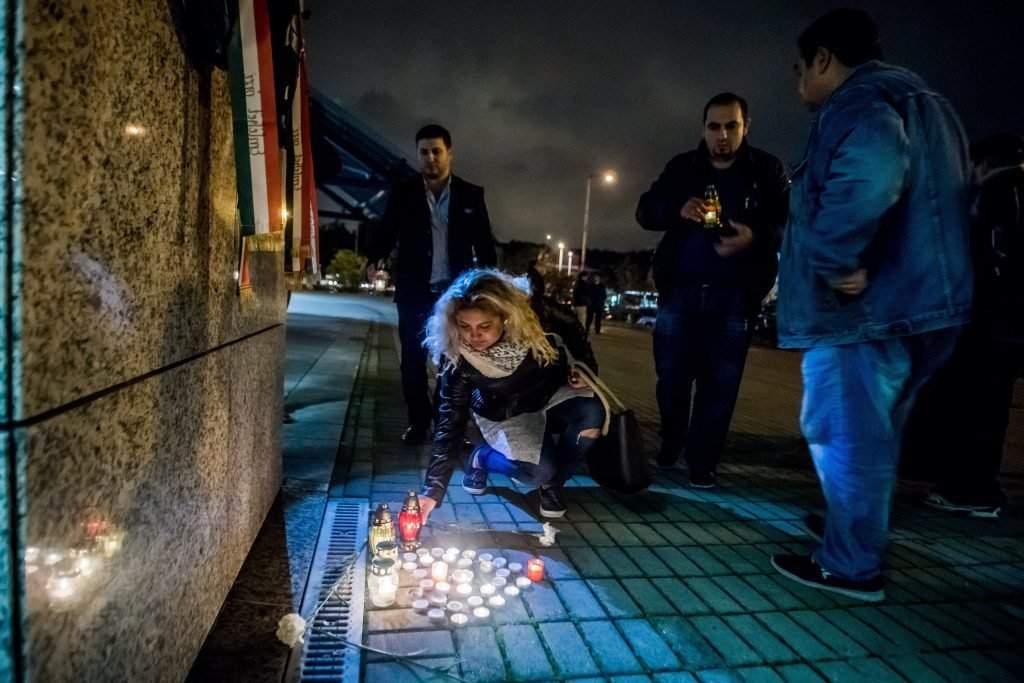 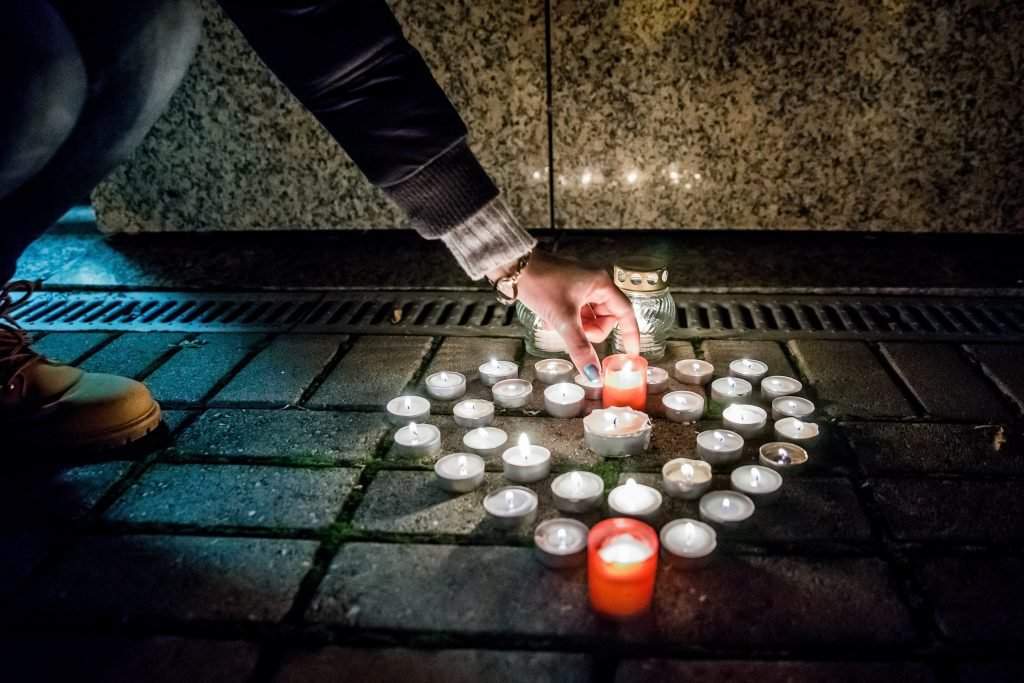 Hungarians love eating in general, but we also take snacking to the next level.…
Building designs worth more than 5 billion EUR are going to be exhibited on the…
We and our partners use technologies, such as cookies, and collect browsing data to give you the best online experience and to personalise the content and advertising shown to you. I accept
Privacy & Cookies Policy